Now go into Lambeau Field, Zach Wilson, and beat your idol Aaron Rodgers just as Daniel Jones and the Giants beat him in London, and shoo away the Ghost of Vince Lombardi and win your third in a row on Sunday … and that’s how you and your 3-2 Jets open eyes and announce that you are for real.

Beat the two-time defending MVP quarterback after beating the backup quarterback in Pittsburgh and the rookie third-string Dolphins quarterback at MetLife Stadium and allow your fan base to believe that Flight 2022 is ascending with you as the pilot, perhaps even high enough to reach the wild-card playoff stratosphere in a conference where 2-3 and 3-2 is the norm.

Coach Robert Saleh and defensive coordinator Jeff Ulbrich will go to school on the job that Brian Daboll and DC Wink Martindale did against Rodgers, especially in the second half.

And this will also be an opportunity for Zach Wilson to show Rodgers that he is no longer the fanboy who was mesmerized by meeting him during joint preseason practices 14 months ago.

“That’s kinda like his ceiling, where he can evolve to,” RB Michael Carter told The Post. “Because Aaron Rodgers is one of the greatest — to me, he’s the GOAT — but in terms of talent and preparation and off-schedule work, Zach can turn into that over time.”

This was Wilson in Green Bay after meeting Rodgers: “He’s got a lot of knowledge. He’s a smart dude, he knows what’s going on out there. It’s cool to ask him about footwork, what’s going on on the field, what he’s seeing. If I could spend more time with him and just keep asking questions, I would.

“The biggest thing I picked up … just how calm and collected he is. He’s kind of just out there, almost like he’s just messing around, playing backyard football. He’s having a good time and he makes it work.”

This was Rodgers: “Zach’s a good kid. It was fun to see him.”

“Obviously Zach coming out, the weird arm angle throws, and the fact that he had the crazy arm strength and the mobility and those type of things, people kinda threw him into that Aaron Rodgers box,” Rankins told The Post, “so for Zach to meet him, I know that was kind of a big thing.”

Wilson has thrown 37 consecutive passes without an interception and rode Breece Hall with composure and efficiency on a day when he was not asked to fashion a fourth-quarter comeback against the Dolphins. The Jets’ run-pass ratio (29-37 against the Steelers, 33-21 against the Dolphins) has turned upside down since Wilson returned to replace Joe Flacco (57-156), but it would behoove Wilson to immediately improve upon his one touchdown pass in two games.

“He’s a baller,” Braxton Berrios said. “This isn’t a fluke. This isn’t a couple of unlucky quarters. This is him.”

Giants legend Phil Simms, after watching Wilson against the Steelers: “There’s three or four throws that you pick out and you go: ‘You know what? There’s just one group of quarterbacks that can make that throw, and the rest of ’em don’t even try.’ … You gotta make the routine plays, then you add on the special plays — that’s when you have a big-time NFL franchise quarterback.”

“I know he’s hell on wheels, I know that,” Rankins said. “There’s not a throw he can’t make, there’s not a play that is over until the whistle’s blown, and I know that if you’re not on your Ps and Qs, the ball can be sailing over your head for six at any moment.”

Rodgers, with the Packers 3-2 and one game behind the Vikings in the NFC North, will be in an angry mood defending Lambeau from Wilson and the Jets. He wasn’t happy with CB Jaire Alexander so much as mentioning the possibility of losing to the Jets after somehow losing to the Giants.

The Jets outscored the Steelers 14-7 and the Dolphins 21-0 in the fourth quarter on the heels of outscoring the Browns 17-13.

But they know they ain’t done nuthin’ yet.

“What we’ve accomplished is winning three games out of 17,” Saleh said. “If you want to be a team that’s great, you put it in the back shelf and you just keep on moving … . It’s awesome that we’ve been able to get off to the start we have, but at the same time, it doesn’t mean anything, ’cause it all starts over every week.”

The Jets lost to Lamar Jackson and Joe Burrow at home. Flacco’s comeback win in Cleveland came against Jacoby Brissett. Beating Aaron Rodgers in Green Bay would mean plenty for Zach Wilson and the Jets. 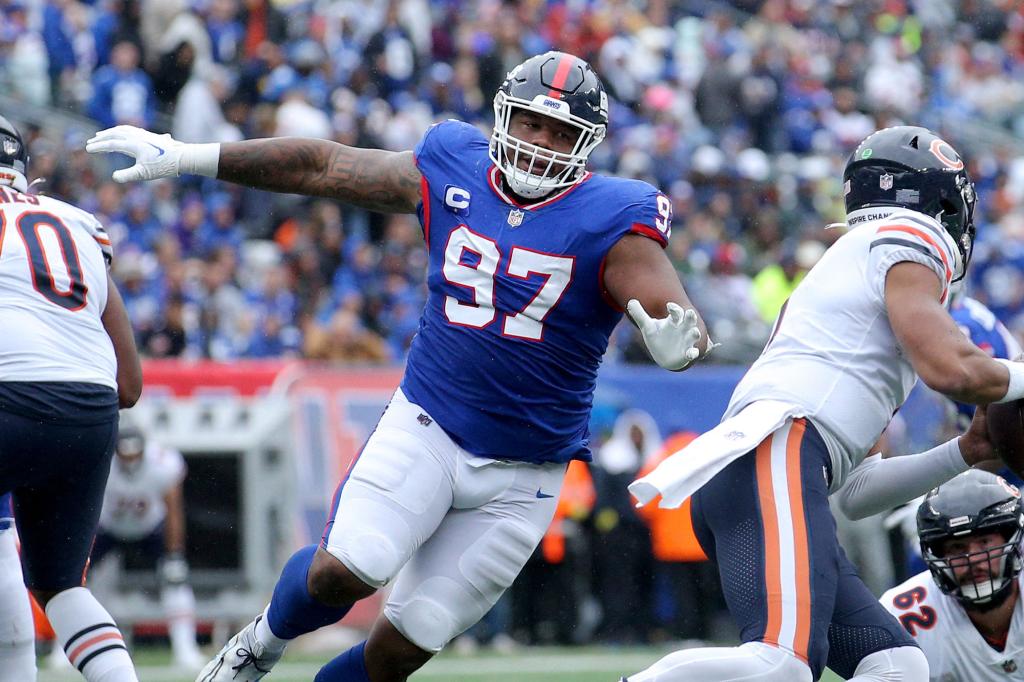 A high school football star was killed early Sunday in Orlando, Florida, when the pickup truck he was using to help rescue a stranded driver […]

What if we lived in a world without plastic? – Downside Up – Podcast on CNN Audio

For reasons that I’ll never fully understand my children are obsessed with Crocs. You know, the plastic slippers that just a few years ago seemed […]