Your guide to the California secretary of state election: Shirley Weber vs. Robert Bernosky

Although Bernosky praised recent expansions in voter access, he cautioned against possible security pitfalls. He pointed to problems with the rollout of the DMV’s Motor Voter program in 2018, which automatically registered eligible residents to vote when signing up for a driver’s license or state identification. The program incorrectly registered thousands of voters with faulty information, including some who were not eligible to vote, including noncitizens.

A supporter of former President Trump, Bernosky acknowledged the threat of election deniers after pro-Trump mob attacked the U.S. Capitol on Jan. 6, 2021, to prevent Congress from formalizing Joe Biden’s victory but said they do not represent the majority of conservative voters in California.

To erase any lingering skepticism in the electoral process, he said he plans to tighten voter rolls, making sure there are no duplicate names, and enhance the signature verification process.

He also called for prosecution of any individual who attempts voter fraud.

“I just want to remove any doubt about the quality of our elections,” Bernosky said.

Weber assured that her predecessors already audited and fixed issues with the DMV program, which in its first year, registered more than 1 million voters. She said there is room to improve the system of counting votes, which she admitted has its glitches but pointed to the June primaries as proof of a smooth, safe election system.

Around voter security, she said her office has always taken seriously any threats against polling sites and its workers, which are investigated by state and federal law enforcement.

She said some poll workers in communities with smaller populations dealt with verbal altercations and people demanding to count the ballots.

“We’re pretty vigilant in making sure that people are not obstructed from coming in to vote, that they’re not obstructed with regards of putting their ballot in the ballot box, and anyone who does is violating the law,” she said. 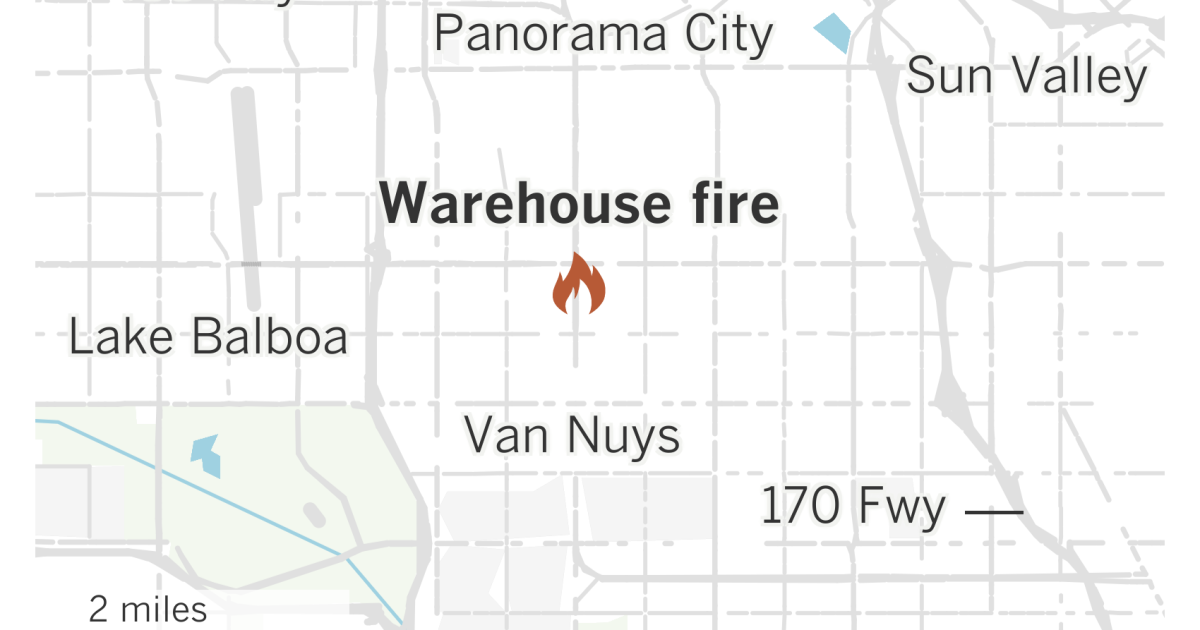 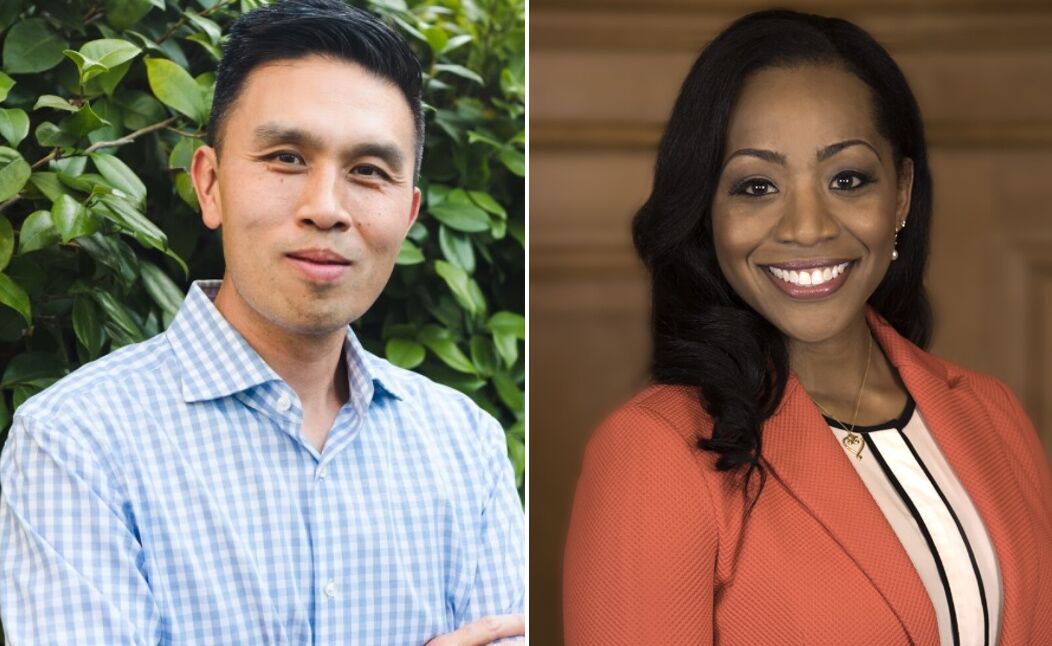 Next Article Your guide to the California controller election: Lanhee Chen vs. Malia Cohen

7 Movies Like ‘Knives Out’ if You Loved the Mystery Flick

Knives Out became an instant classic among viewers in 2019, earning a 97% rating on Rotten Tomatoes from critics and a 91% from audiences. For […]

Two historic military planes collided and crashed to the ground Saturday (Nov. 12) during the Wings Over Dallas air show. (Nov. 13)

CHARLOTTESVILLE, Va. – The University of Virginia lifted a campuswide lockdown Monday hours after three students were killed and two injured in a shooting rampage on a […]