I regret to inform you that Ned Fulmer, of the popular YouTube series “The Try Guys,” cheated on his wife. The performer was seen kissing a producer on the show, despite being married, and indeed, having talked enthusiastically about his marriage on the show.

If your reaction is, “Huh, OK, I don’t know him,” that seems pretty sensible. The Internet did not respond sensibly. The outrage on Twitter was rivaled only by the townspeople in “The Scarlet Letter.”

Fulmer was promptly fired from “The Try Guys,” with the rest of the team informing their 8 million subscribers that, “As a result of a thorough internal review, we do not see a path forward together.” Fulmer, meanwhile, issued a public apology on Twitter. One of the top comments, with 7,500 likes, informs him: “your marriage is OVER… you don’t get to fix it after what you did.”

Again, it appears that “what he did” was get caught on camera smooching a lady. While that’s probably very upsetting for his wife, it appears to have been consensual, and doesn’t even seem close to being the most egregious sexual act a person can commit.

This happened immediately after Adam Levine was also mired in a cheating scandal, when his alleged mistress posted his sexts which promptly made the rounds on social media. He denied he had an affair but claims he showed “poor judgment in speaking with anyone other than my wife in ANY kind of flirtatious manner.” Nonetheless, people like the singer Jenna Kramer found this apology, “triggering.”

If you thought Adam Levine, a rock star and human tattoo billboard, seemed like an intensely monogamous person, you have a very optimistic view about people.

It was at least a bit more genuinely surprising when John Mulaney left his wife and had a baby with actress Olivia Munn. Part of John Mulaney’s acts involved making jokes about loving his wife, and it’s a shame their marriage didn’t last. Again, the vitriol on the Internet was borderline unhinged, as people on Twitter declared, “John Mulaney and Olivia Munn are a combined pile of s–t. The woman he’s suddenly divorcing heart has been ripped out of her body… They deserve NOTHING.”

This seems like an understandable response if the person you’re directing it to cheated on, say, your sister. But for the most part, the folks yelling on social media are not people who actually know the couple in question.

To put this in some perspective before we all form a mob and burn every cheater at the stake: 20-25% of married men cheat according to a study from The University of Utah. Women are a bit better, but 10- to 15% of married women are also estimated to stray.

The shocked reaction to figures like Fulmer might partly stem from the fact these performers generally have younger fans. The Institute for Family Studies found that about 10% of those under 30 (of both genders) report cheating on their partner, while an AARP magazine survey of men and women aged 40-69 found that 46% of men admitted to having an affair.

As nice as it is to believe we’ll always be paragons of fidelity, cheating seems to be something we find less outrageous as we get older.

Even so, young fans are no longer simply expecting perfection from performers in their careers (all of these men seem good at what they do), but perfection in their private lives as well. The days of glamorizing Hollywood “bad boys” who trash hotel rooms, crash cars and assault women are over, and that’s great. But now it seems the pendulum is just days away from swinging back to the time when The Vatican denounced Elizabeth Taylor for having an affair.

Expecting perfect morals from celebrities can only end in disappointment, not just for their partners, who have every right to be angry, but their puritanical fans. One of these days, we’ll figure out that celebrities actually are just like us.

Jennifer Wright is the author of five books with a sixth out next year. Twitter: @JenAshleyWright 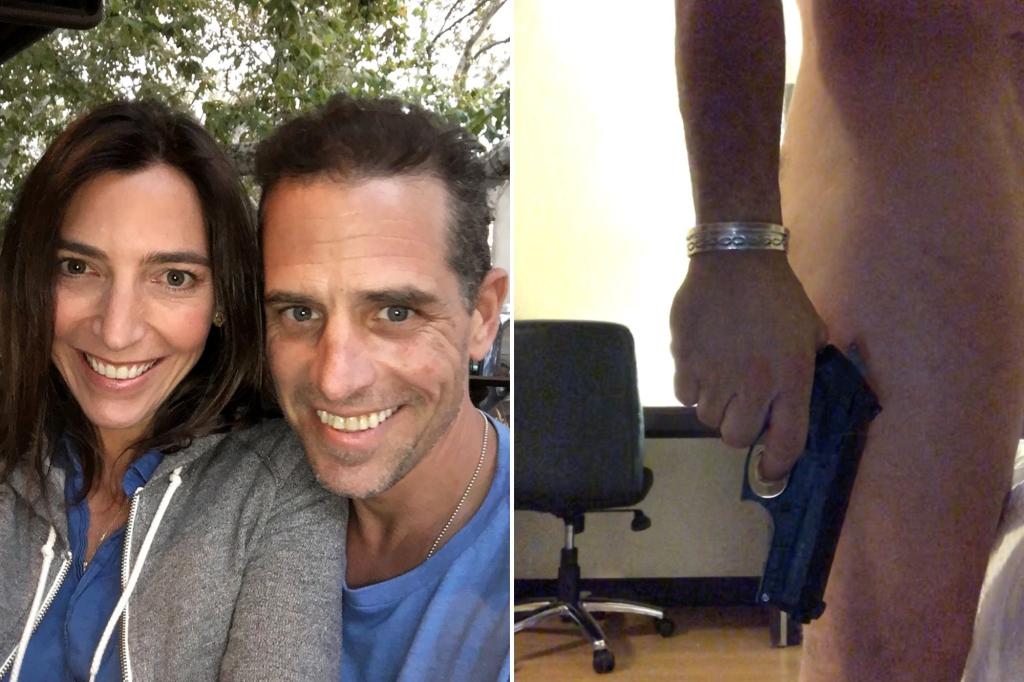 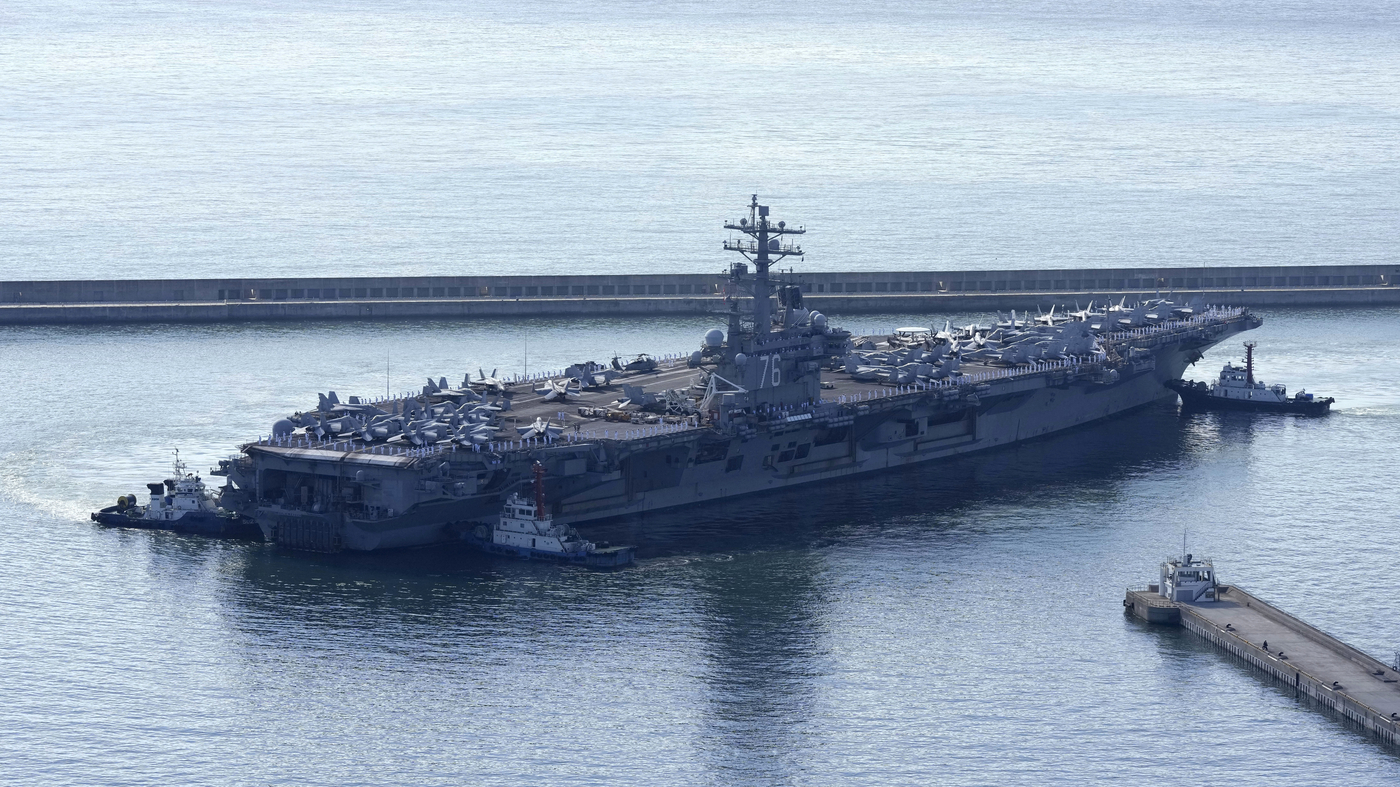 Next Article North Korea blames the deployment of a U.S. aircraft carrier for latest tensions

Takeoff, member of Atlanta rap group Migos, has died at 28

A gunman opened fire along a walking trail in North Carolina’s capital city on Thursday, killing five people before leading police on an hourslong manhunt […]