With KTLA drama behind her, the countdown is on for Lynette Romero’s KNBC debut

Lynette Romero, whose departure from KTLA-TV Channel 5 last month rattled local TV news and ended with co-anchor Mark Mester getting fired, sounds delighted to be gearing up to start her new anchor gig on KNBC-TV Channel 4.

“The countdown to my @nbcla debut really has been a dream come true,” Romero gushed Thursday on Instagram. “I have been welcomed with a giant warm hug.”

She also posted video she described as “the first of several promos that our talented team turned around in a flash.”

Romero also promised viewers, “I’m definitely in good hands. Standby for more! I wasn’t kidding when I said our #nbcla team is amazing.”

On Monday, KNBC will welcome her to “Today in L.A.” starting at 4 a.m. Pacific. Along with anchor Adrian Arambulo, meteorologist Belen De Leon and traffic anchor Robin Winston, Romero will co-anchor the broadcast weekdays from 4 to 7 a.m.

In addition to its spot at Channel 4 on the TV dial or cable box, the show can be seen live via nbcla.com or the KNBC mobile app. Both will have a link to “Today in L.A.” on the homepage during hours the show is live.

Encores of “Today in L.A.” will stream on Peacock, Roku or Samsung TV Plus — just hunt for the NBC Los Angeles News channel.

In mid-September, Romero unceremoniously left KTLA, which airs L.A.’s top-rated local morning news show, without saying goodbye to the audience that had known her for more than two decades.

“After nearly 24 years, Lynette Romero, our friend Lynette, has decided to move on from anchoring our weekend morning news,” news director Pete Saiers wrote in a statement that was read on air by entertainment reporter Sam Rubin during a Sept. 14 segment. (Saiers later said that KTLA offered to send a camera to Romero’s home so that she could record a farewell message, but she declined.)

“KTLA management had hoped she would stay here her entire career, and KTLA worked hard to make that happen,” Rubin continued. “But Lynette has decided to move to another opportunity elsewhere. Lynette, we wish you luck, we miss you and we thank you for everything you’ve done for KTLA. … On behalf of everyone here, we wish you and your family nothing but the best.”

Outrage and criticism of the channel followed — from viewers and also from Romero’s weekend co-anchor, Mester.

During the 8 a.m. hour of the Sept. 17 broadcast, where he was supposed to read a script over a montage of Romero’s work, Mester instead launched into a nearly four-minute monologue. He said that the handling of the weekend veteran’s exit “was rude, it was cruel, it was inappropriate and we are so sorry.”

He also apologized to Romero, whom he called “his best friend,” and begged for her forgiveness. “You did not deserve this, it was a mistake,” he said.

Mester was suspended immediately via a text message and then fired days later. He has been silent on social media since and has not responded to multiple inquiries from The Times.

Also keeping a low profile on social media after her KTLA departure, Romero announced her move to KNBC on Sept. 27.

“I know you’ve been worried about me, and I want you to know I’m OK,” she said in a video message to fans about her next job. “This is good news. … I have a new family. I have a new home.” 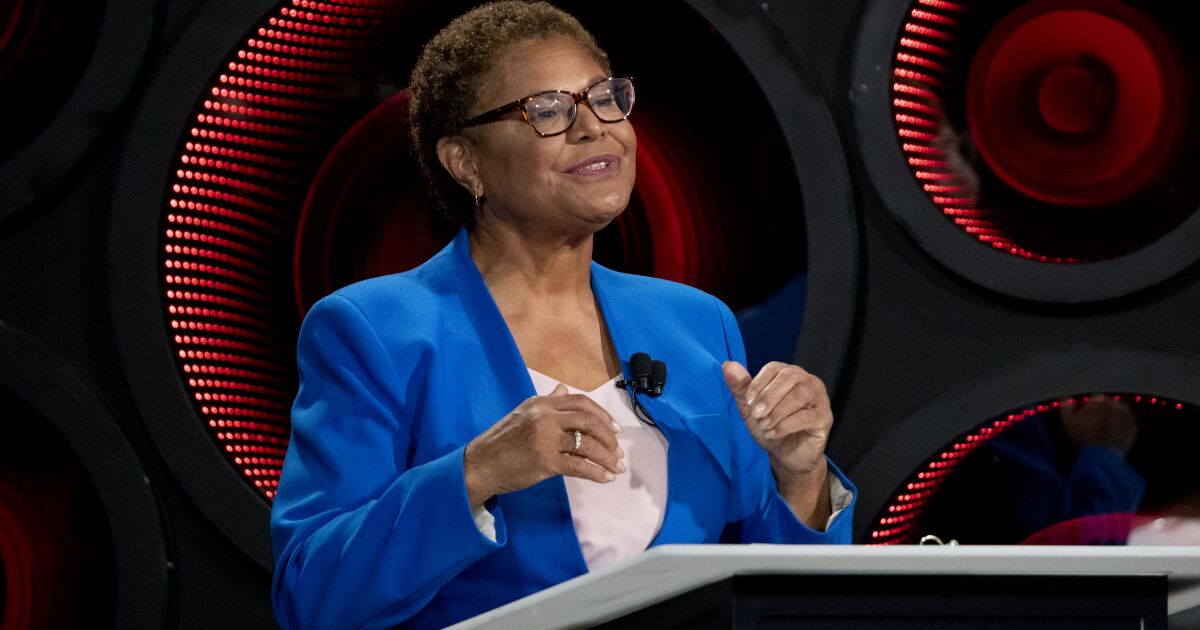 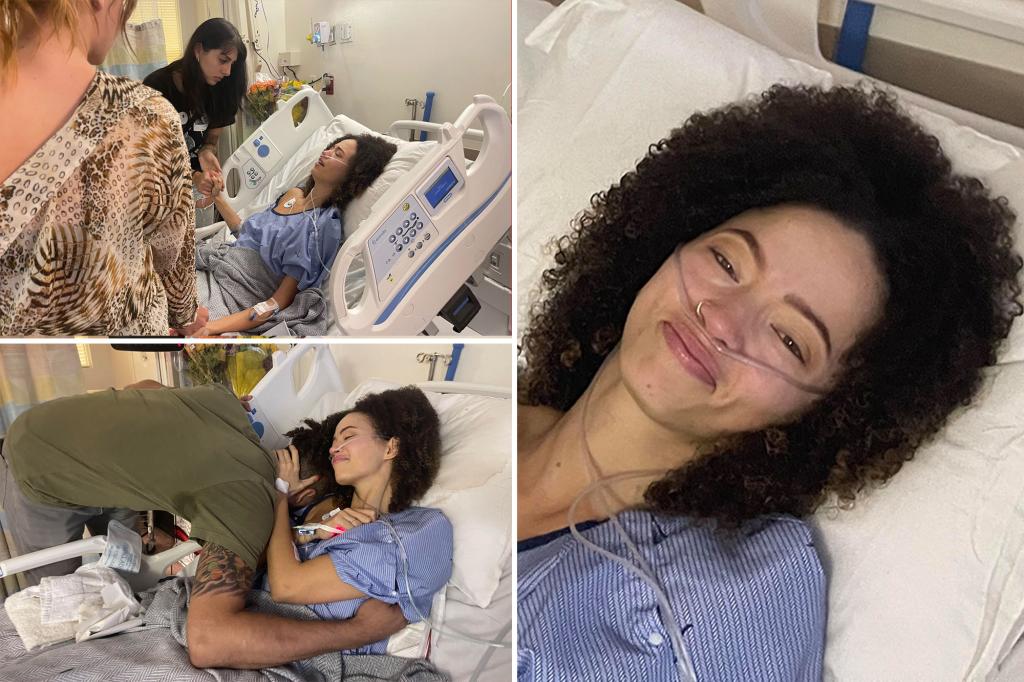 Thanksgiving is here and celebrities are getting ready to celebrate. When speaking with Fox News Digital, stars shared their favorite Thanksgiving traditions and what they […]

An Austrian soldier guards the entrance of the OPEC headquarters in Vienna on October 4, on the eve of the 45th Meeting of the Joint […]

Kumail Nanjiani Confesses To A Hygiene Crime Against Humanity

At least he can smile about it now. “Welcome to Chippendales” star Kumail Nanjiani confessed he didn’t go to the dentist for 15 years before […]

A career criminal has been busted for pummeling a 78-year-old Upper West Side straphanger who asked him to turn down his music, authorities say.  Reginald […]