What’s coming up in the Jan. 6 committee hearing on Thursday

House Jan. 6 select committee aides say Thursday’s hearing will have a particular focus on the “former president’s state of mind.”

House Jan. 6 select committee aides say Thursday’s hearing will have a particular focus on the “former president’s state of mind.”

The House committee probing the Jan. 6 attack on the Capitol will present new testimony and evidence at Thursday’s hearing, according to select committee aides.

They briefed reporters on condition of anonymity.

There will be no live witnesses, but the hearing will present “new testimony” from witnesses. Some have appeared in previous hearings and some the committee has not presented before. The aides declined to name the witnesses.

The panel will present “a great deal of new documentary evidence” and among that evidence is some of the information from the hundreds of thousands of pages that the United States Secret Service has turned over to the committee since the committee issued a subpoena to the agency in July. Some text messages the committee wanted, though, have been deleted.

New video of the violence

There will also be new video footage of efforts to respond to the violence on Jan. 6 as it was unfolding, according to the aides. Unlike previous hearings that examined one topic, Thursday’s session will take “a step back.” The panel will bring a particular focus to the “former president’s state of mind” and his involvement in the events as they unfolded.

The aides declined to say if this is a closing argument from the committee, emphasizing this is an “ongoing investigation” and the panel’s charter tasks it with producing a comprehensive report by the end of this year. 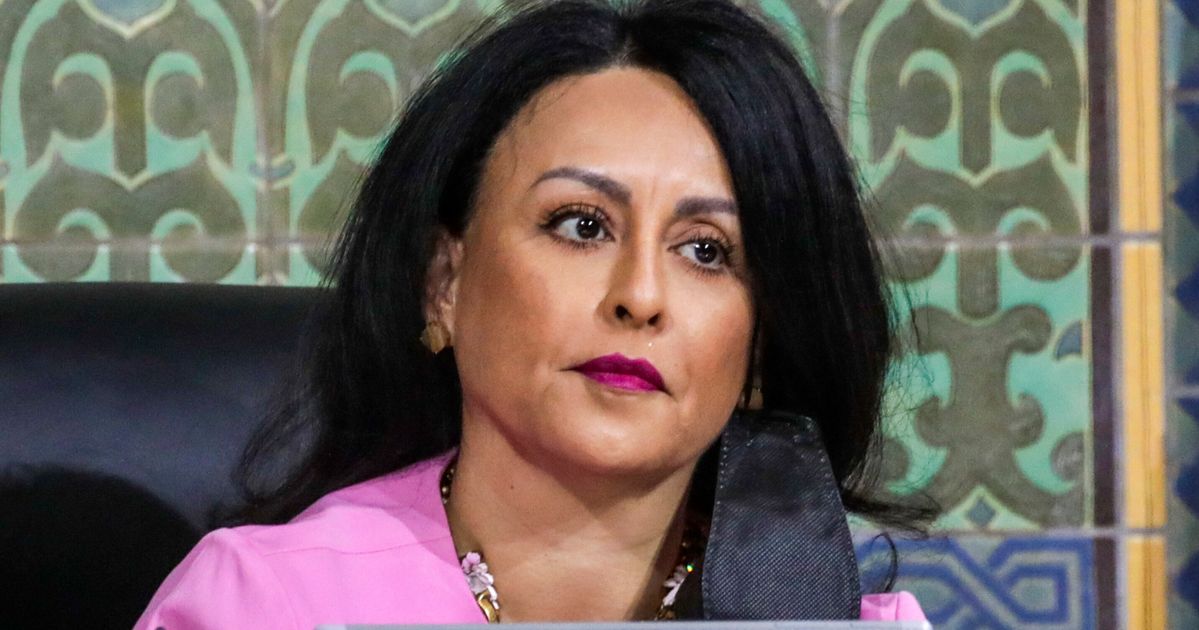 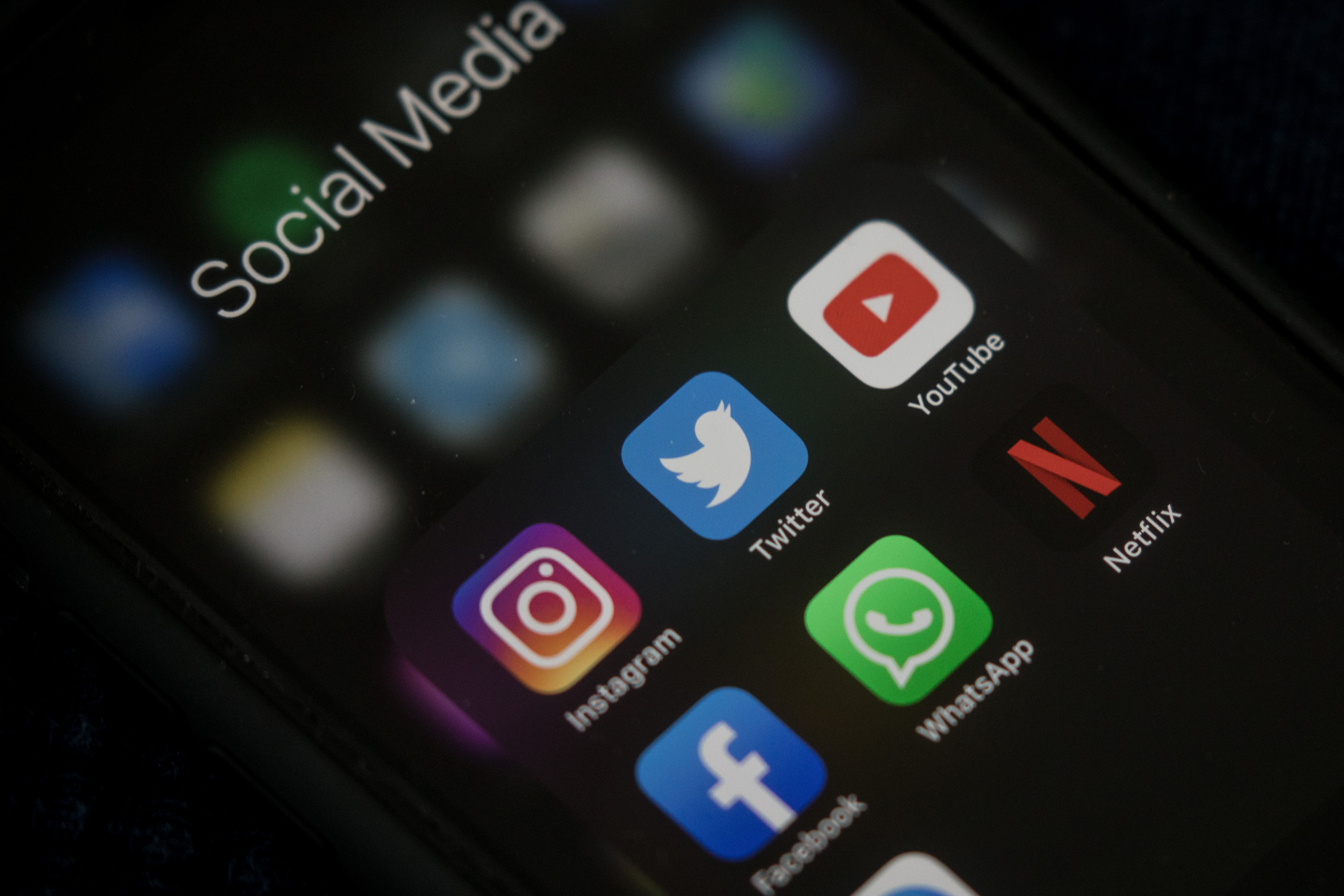 The Most Important Midterm Elections Have Nothing To Do With Congress

Over the last two years, state legislatures have served as the epicenter of the far-right’s assault on American democracy. Republicans have used their dominance of […]

If you’re looking for a great pair of headphones for travel, the office or just relaxing and tuning out the world around you, what you’re […]

The metric system’s governing body has added some new terms to help describe massive amounts of data. The General Conference on Weights and Measures last […]

Lawmakers fret over another holiday punt on government funding