What the Lincoln Project Founders Have in Common With Trump Voters


The thing is, she’s right — Trump begat Dobbs, which killed Roe — and her logic underscores the limits of the Lincoln Project’s grand ambitions and sweeping rhetoric. “Today, the dividing line in American politics is not between conservatives and liberals. It’s between those who believe in democracy and those who are killing it,” intones the voice-over on one Lincoln Project ad from 2020, but that’s not entirely true. Yes, some of Trump’s 2020 votes were cast by QAnon conspiracy theorists and Capitol stormers and people so steeped in the Trumpworld media bubble that they didn’t know truth from fiction. But some were cast by issue-driven voters who made what they saw as a practical calculation. It’s the same reason so many members of Congress who are less conspiracy-steeped than Marjorie Taylor Greene have stood by Trump, and the reason all of the fact-checking and social-media ranting and skillfully-crafted propaganda will only go so far. A substantial number of voters see who Trump is. They’ve baked it into their worldview. And they’re going to vote for him anyway.

Worrying about the future of democracy is a luxury, after all — something you can dwell on when you’re not driven by religious mission or worried about the source of your next paycheck. That’s a dividing line in American politics, too. And as “The Lincoln Project” shows us, political consultants can forget which side of the divide they’re on. As the series follows the leaders of the Super PAC, on Zoom and at their headquarters in the ski resort town of Park City, Utah, we see glorious vistas, an impressive array of Patagonia jackets, and a series of home interiors worthy of spreads in Dwell. But the Lincoln Project founders also remember the days, as they were building their careers, when they made moral calculations of their own.

In truth, the mindset of an ends-driven Trump voter isn’t so different from the mindset of a political operative: a mix of high-minded principle and ruthless practicality. “You can rationalize working with and for candidates … that you agree with in most part, even though you find some of those things objectionable,” Lincoln Project co-founder Ron Steslow tells the filmmakers. Stevens recalls, with a twinge of regret, how he played the race card in campaigns, decades before Trump did it so effectively. “You’re able to convince yourself that the danger of the other side is greater than the flaws of the side that you’re for,” Stevens says. “We played too much on the dark side, but I think pretty much everybody does.”

“The Lincoln Project” offers a rare window into this world of idealism and self-denial; its staffers aren’t publicity-shy, and co-directors Fisher Stevens and Karim Amer get access to meetings, planning sessions, conspiratorial phone calls and lengthy bouts of philosophizing. (If the documentary runs a little too long, it’s probably because the monologues are intoxicating, like patriotic candy sprinkled with f-bombs.) The story morphs at some point into internecine drama — clashing egos, secret deals, ugly accusations, a stunning sexual harassment claim — that’s juicy enough to rival HBO’s fictional series “Succession,” on which Fisher Stevens is also an actor.

And the series suggests one reason those battles over money and power seem inevitable: Success in this arena has made some people very, very rich. Some Lincoln Project founders seem at least mildly conflicted that the work that brought them so much material wealth also laid the foundation for Trump’s rise. “Is making money out of an outrage machine helping democracy or is it hurting it? And after 30 years, does it wear on your soul? Fuck, yeah,” co-founder Mike Madrid says as he paints what looks like a fresco in his Sacramento home.

But wealth does more than just weigh on these people’s consciences. It creates a blind spot, a disconnect between the heady thinking of the political elite and the way many voters actually behave. Many accounts of Red State America — including Farah Stockman’s recent book American Made, about Indiana workers displaced when their bearing factory moves to Mexico — show how macro-level political and economic decisions, abstractions for people with graduate degrees, can be real-life catastrophes for workers on the frontlines. And people will vote for their own survival before they vote for the nation’s.

The people who choose to vote for Trump are taking a calculated risk — assuming that, whatever democratic norms are broken on the way toward a given policy goal, the country will be fine. Lenti’s mother offers a couple of potential reasons why. For one, partly thanks to decades of negative ads produced by countless consultants, she’s cynical about every politician; in that Zoom call, she explains that she doesn’t trust Joe Biden either. (“I wouldn’t want my daughter to date either of ’em, to be perfectly honest,” is how she puts it.) At the same time, she’s willing to believe the best in people, even Donald Trump. “Let’s understand that you know, he can change, too,” she tells her daughter. It’s a generous outlook, though the facts suggest otherwise, and the documentary doesn’t capture what she thought about January 6. But facts don’t stop us from telling stories to ourselves. And as the Lincoln Project founders show, there’s always another chance to cleanse your soul. 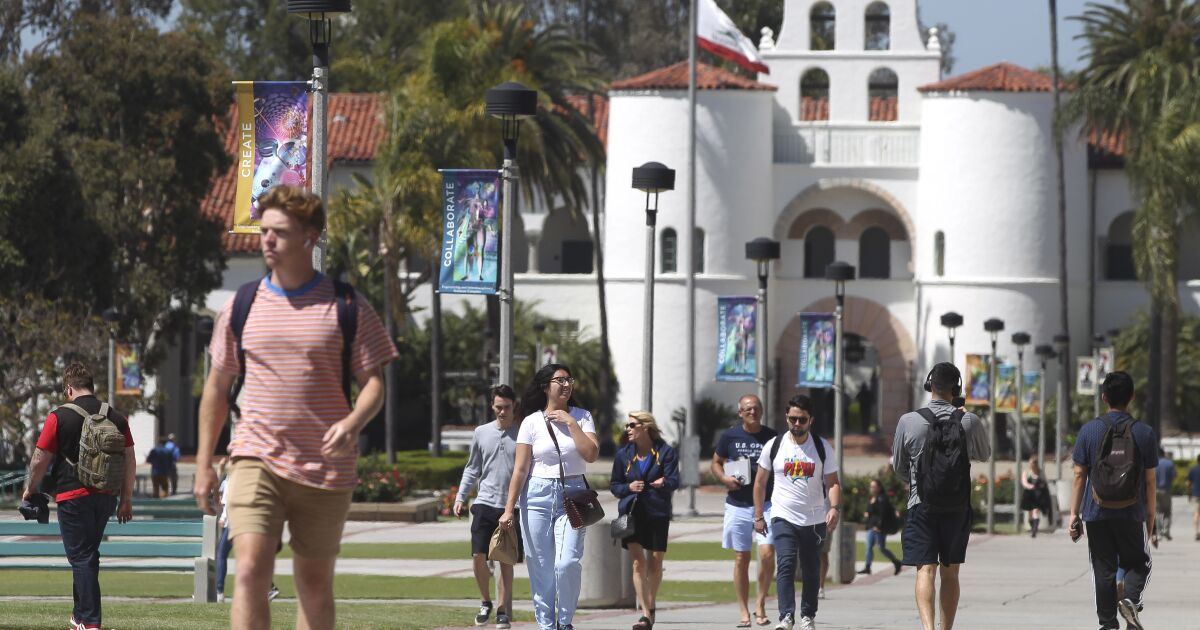 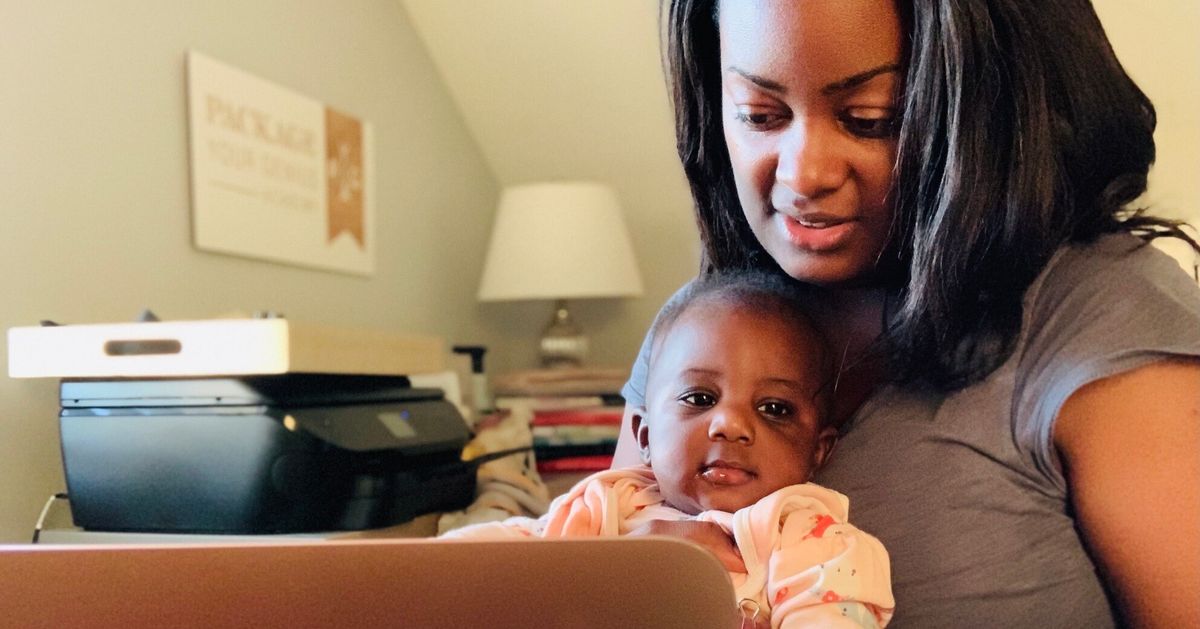 Next Article Black Women Are Disappearing From Social Media — Including Me. Here’s Why.

Dr. Gabriela Kucharski’s city of Toledo had virtually no vaccines. And it’s a bastion of support for Brazil’s vaccine skeptic president. Here’s why that didn’t […]

Pennsylvania police are on the hunt for a suspect they believe murdered former NFL player Antonio Dennard Jose Daniel Pizarro, 24, is suspected of fatally […]

Prince Harry’s memoir ‘Spare’ can ‘be a danger’ to the royal family, expert says

Prince Harry’s bombshell tell-all, “Spare,” is expected to be the hottest book in town when it hits shelves on Jan. 10, and it’s already garnering […]