Santa maybe be made up — but these guys prove the Grinch is real.

A pair of dads from Washington state have decided to tell their young daughter that Santa is fake, as they say convincing kids to believe in St. Nick is nothing but dishonest “gaslighting.”

“We decided we would never deceive her — parents don’t need to tell any of their kids this is real,” dad Matthew Bourdreaux, 46, told South West News Service.

“It has normalized group lying and deception, it doesn’t need to be a part of society.”

Matthew, and his partner Aurelian, 44, said that rather than telling their nine-year-old the jolly man in red is real, the they asked her if she wants to play “make-believe” and pretend he’s real.

“Before adopting our child, we researched parenting and thought of the potential psychological impact lying could have,” Matthew said.

The fathers insist they’re not “taking away any magic” by telling their daughter the truth, insisting “honesty is the best policy.”

The dads said they didn’t consciously sit down and tell Helena that Santa wasn’t real, but decided to handle it differently from other parents when she started asking questions about the Christmas figure when she was around three.

They told her Santa wasn’t real and some stories behind the traditions, but to keep the magic alive said they could carry on “pretending” if she wanted to.

The family say they have just as much fun pretending as they would if Helena believed in Santa and that they still decorate the tree with homemade decorations, make cookies, exchange presents and “spend quality time together as a family.”

They said they hope Helena grows up “to be humble and appreciative,” so don’t spoil her Christmas day, choosing to give her a handful of presents and celebrating being together as a family.

“Honesty is the most important component of parenting, and the truth is the way you should go,” Mathew said.

“By not lying, there is no lie to burst,” Matthew said. “We live in a world where nobody can tell the difference between real and fake.” 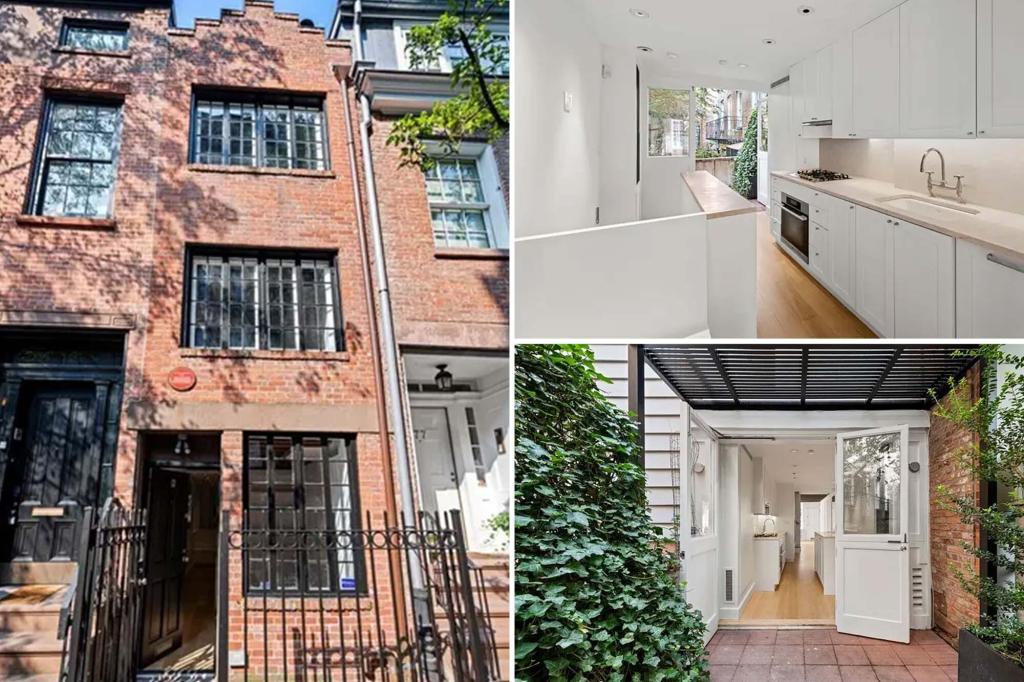 A federal jury has acquitted a former Philadelphia police sergeant of lying to the FBI about money seized during a drug raid. Jurors deliberated for […]

There were repeated step-outs from Padres batters who may have tried to throw him off his rhythm. There appeared to be PitchCom issues when opposing […]