Virginia Republican Gov. Glenn Youngkin will be heading to Oregon next week to join GOP gubernatorial candidate Christine Drazan on the campaign trail.

Youngkin will appear alongside Drazan at a campaign rally on Tuesday at 7 p.m. in Aurora, Oregon – about 25 miles south of Portland.

“I could not be more excited to announce that Governor (Glenn Youngkin) will be joining us on the trail next week,” Drazan tweeted.

Drazan and Kotek appear to be neck and neck and the endorsements of high-profile people like Youngkin and Biden underscore Oregon as a battleground state going into the November midterms.

Should Drazan win, she would be the first GOP governor since Victor Atiyeh, who was elected in 1978 and re-elected in 1982.

“Oregonians are ready to elect a Republican governor for the first time in 40 years because they are tired of the sky-rocketing crime, inflation, homelessness, and poor education system that Democrat leadership has given them,” Kristin Davison, political adviser to Gov. Youngkin said in a statement. “The governor looks forward to bringing the Virginia spirit to Oregon next week.”

FILE: Glenn Youngkin and his wife Suzanne arrive to be sworn in as Virginias 74th governor  on the front steps of the Virginia State Capitol on January 15, 2022 in Richmond, VA .
(John McDonnell/The Washington Post via Getty Images)

She noted that pundits were dismissive of a possible Republican gubernatorial victory in Virginia around this time last year.

“Virginians came together last year and stood up for parents, better schools, safer streets, and lower cost of living. Virginians turned a culture of defeat into a spirit of winning when they elected Governor Youngkin,” she said. “Oregonians are about to do the same on November 8 when they elect Christine Drazan their next governor.”

Biden’s visit to Oregon is part of his three-state swing out West to promote his administration’s accomplishments and rally his party.

The president arrived in Vail, Colorado, on Wednesday and will head to California to headline a fundraiser for the House Democrat’s campaign arm before heading to Oregon. 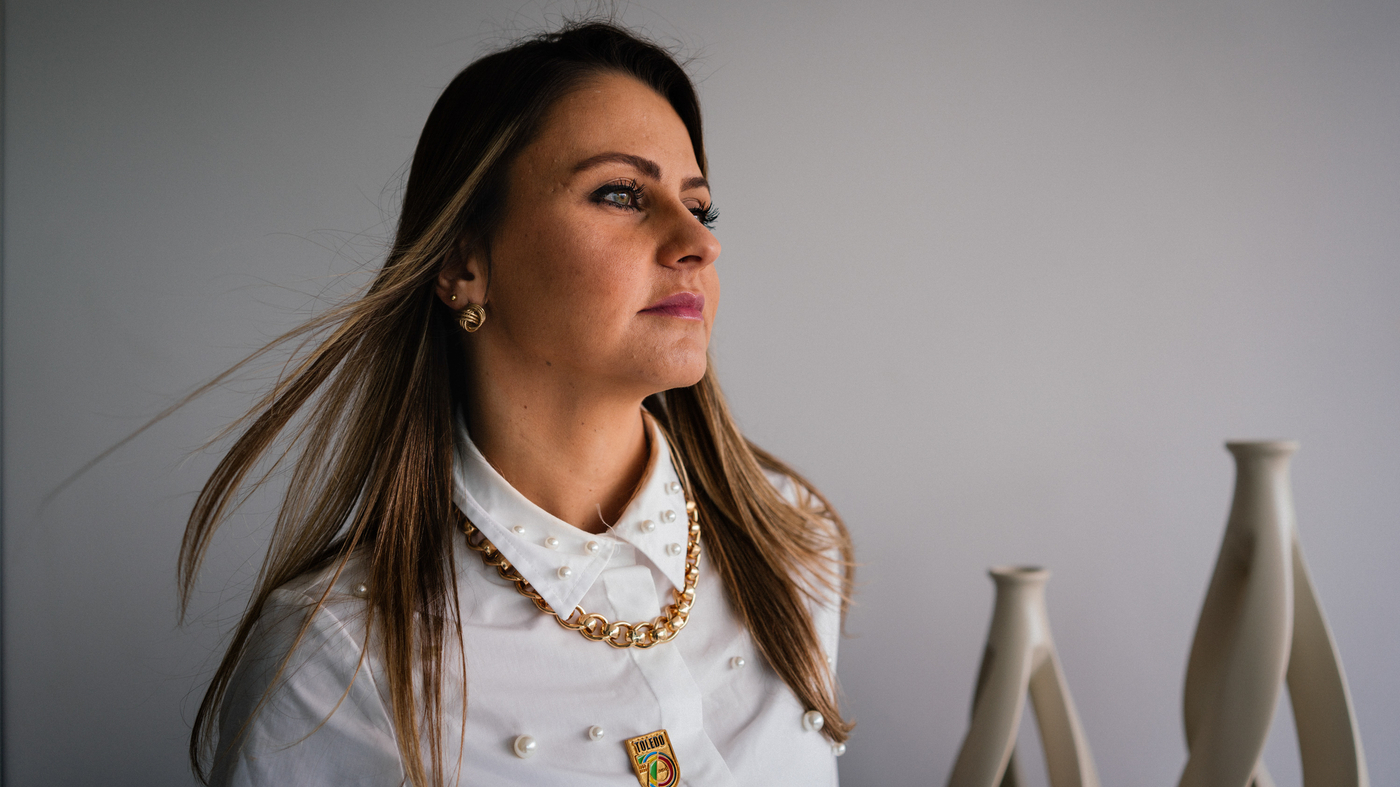 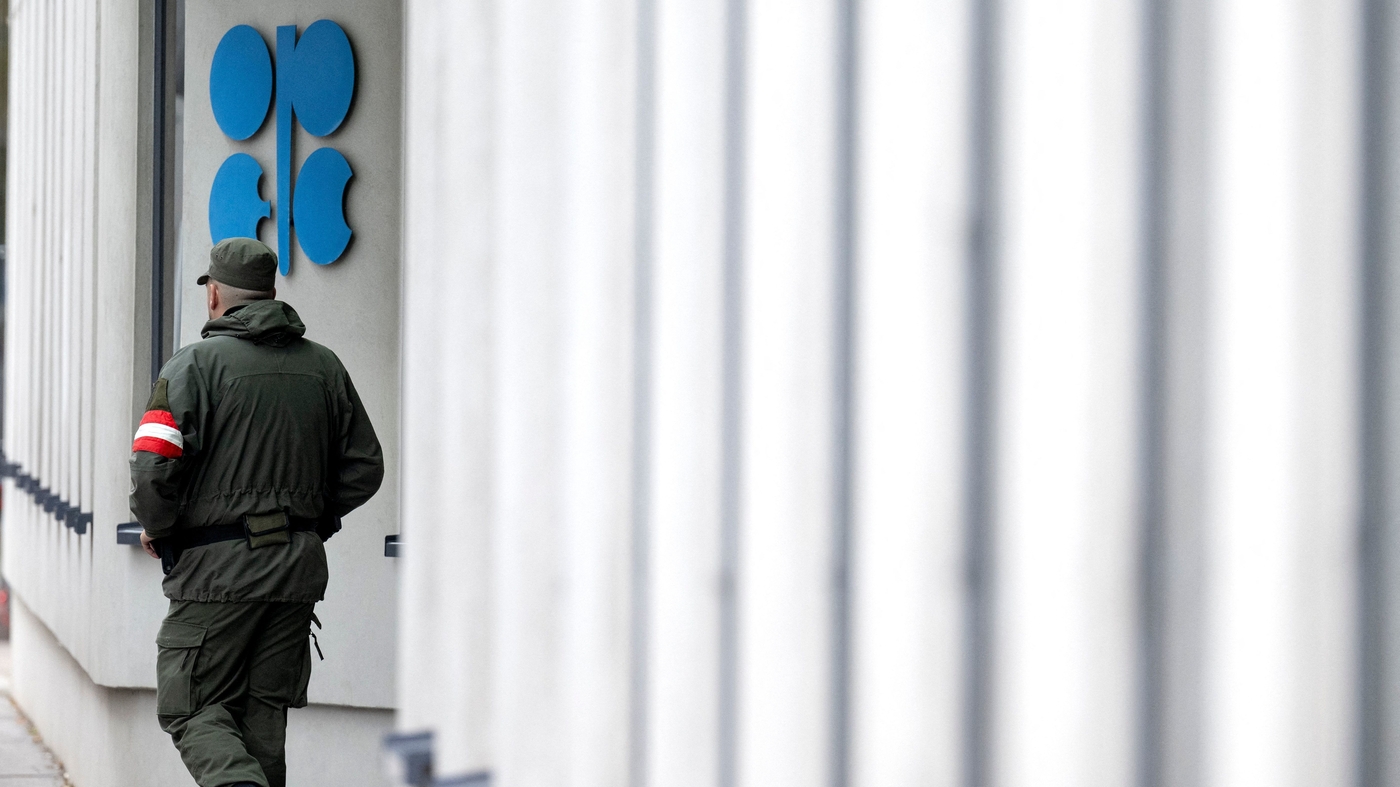 This illustration made available by the National Institute on Aging/National Institutes of Health depicts cells in an Alzheimer’s-affected brain. An experimental drug modestly slowed the […]

Who’s going to pay for an ethical chocolate bar?

Press play to listen to this article Voiced by artificial intelligence. Europe, the world’s biggest consumer of chocolate, and West Africa, the leading grower of […]

The gunman who allegedly opened fire inside a Colorado LGBTQ club Saturday night, killing five people, had prior run-ins with the law including reportedly threatening his […]

The edited video purports to show captured Russian soldiers in an act of surrender, with several men lying on the ground on their fronts with […]