Police in Prince William County, Virginia said a man has been charged with raping an underage family member multiple times.

The alleged assaults took place in the Bristow area between December 2012 and October 2019, and police identified Rice as a suspect in the assaults. Bristow is located about 40 miles from Washington, D.C.

The victim was under the age of 13 at the time, police said.

Rice is being held without bond and faces several charges related to the offenses. The charges include five counts of rape, four counts of indecent liberties, and two counts of forcible sodomy.

Authorities did not reveal the specific relationship between Rice and the victim.

His court date is pending.

Rice is being held without bond and faces several charges related to the offenses.
(iStock)

Police are urging anyone with information regarding the incidents to contact the Prince William County Police Department tipline at 703.792.7000. 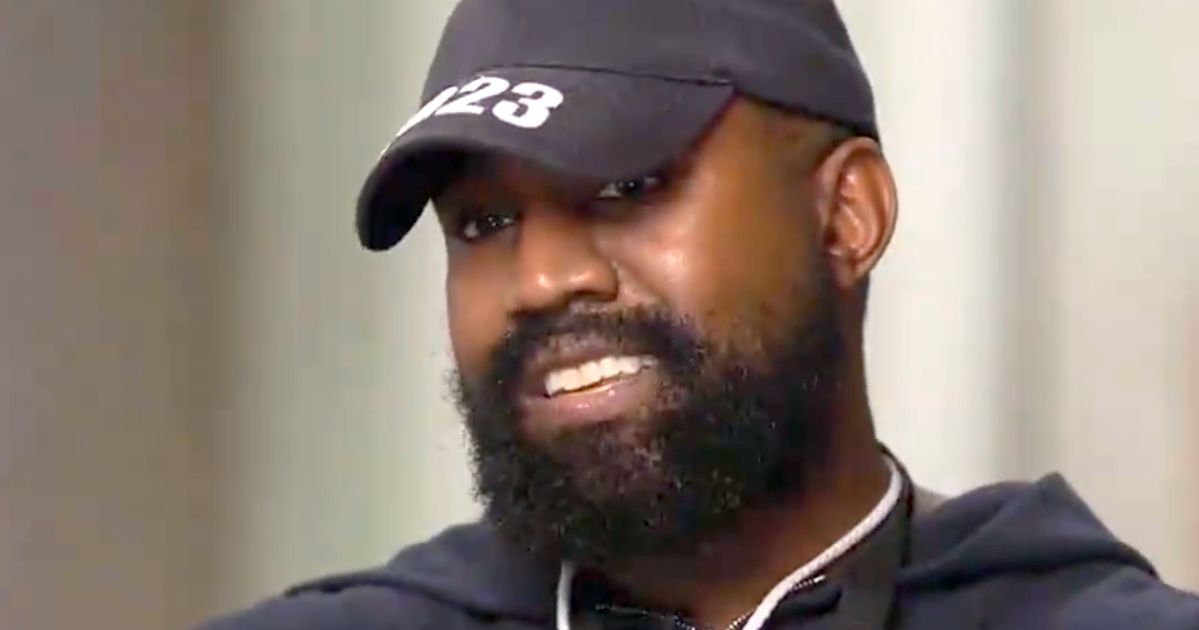 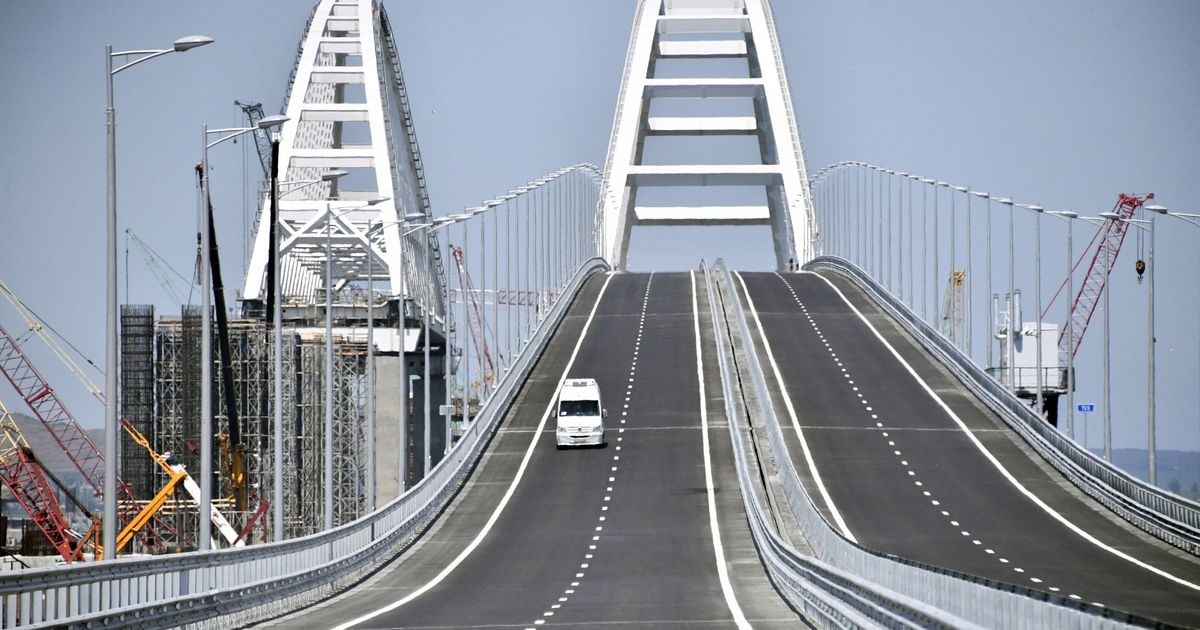 Get 80,000 bonus points for a limited time with the Chase Sapphire Reserve credit card | CNN Underscored

CNN Underscored reviews financial products such as credit cards and bank accounts based on their overall value, but does not review all financial companies or […]

Former President Donald Trump, whose fundraising operations are awash in cash, continues to stiff the Texas city of El Paso on a $570,000 bill for […]