Viktor Orbán has joined Twitter and has “one question on my mind: Where is my good friend, Donald Trump.”

At the time of writing, he had just under 35,000 followers and was following just 42 people — including right-wing politicians Giorgia Meloni, Matteo Salvini, Recep Tayyip Erdoğan and Jair Bolsonaro, and right-wing commentators including Tucker Carlson and Jordan Peterson. Oh, and the pope.

Orbán’s Trump tweet, his fourth since joining the site on Monday, was accompanied by a gif of John Travolta’s character Vincent Vega in Pulp Fiction looking bemused. Trump was kicked off Twitter in January 2021 “due to the risk of further incitement of violence” in the wake of the U.S. Capitol riot.

In his very first tweet on Monday morning, the Hungarian prime minister said he was expecting a “busy day ahead in Berlin” meeting German Chancellor Olaf Scholz, “my 4th Bundeskanzler” after Helmut Kohl, Gerhard Schröder and Angela Merkel.

In response, U.S. Ambassador to Hungary David Pressman wrote: “While you look around for your friend, perhaps another friend to follow: the President of the United States, @POTUS… but as the Hungarian media might say: no pressure.” 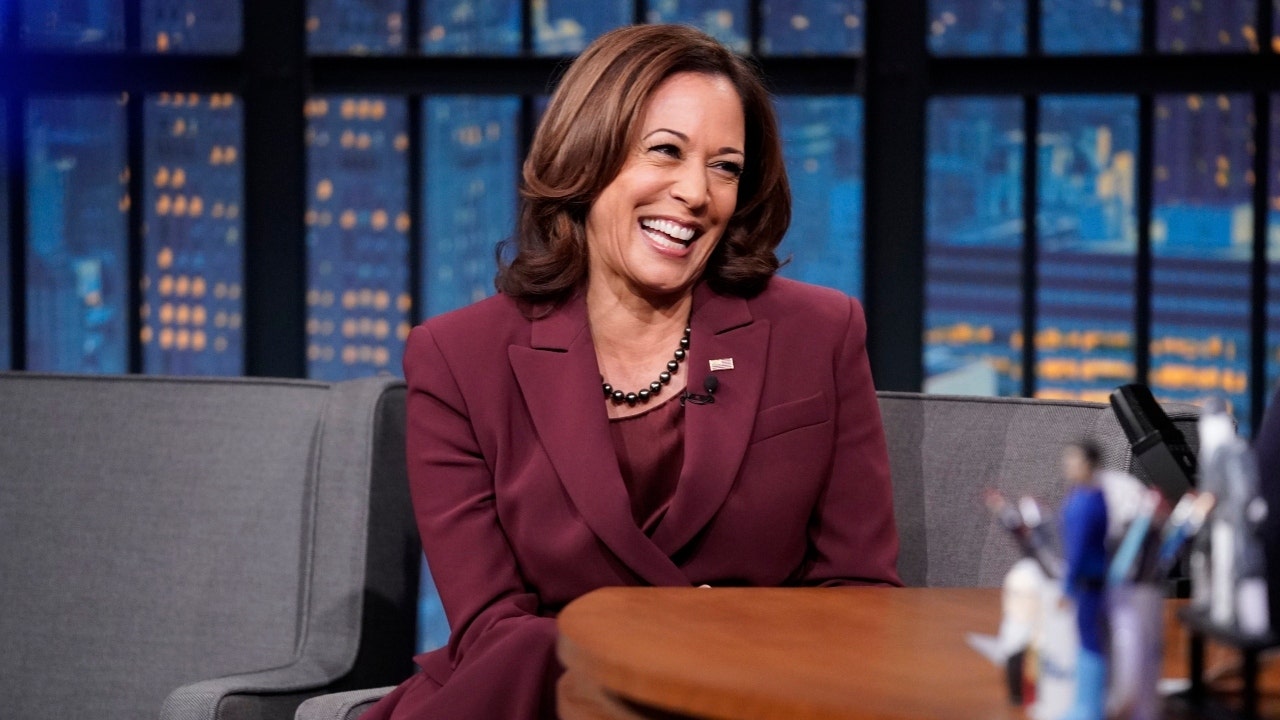 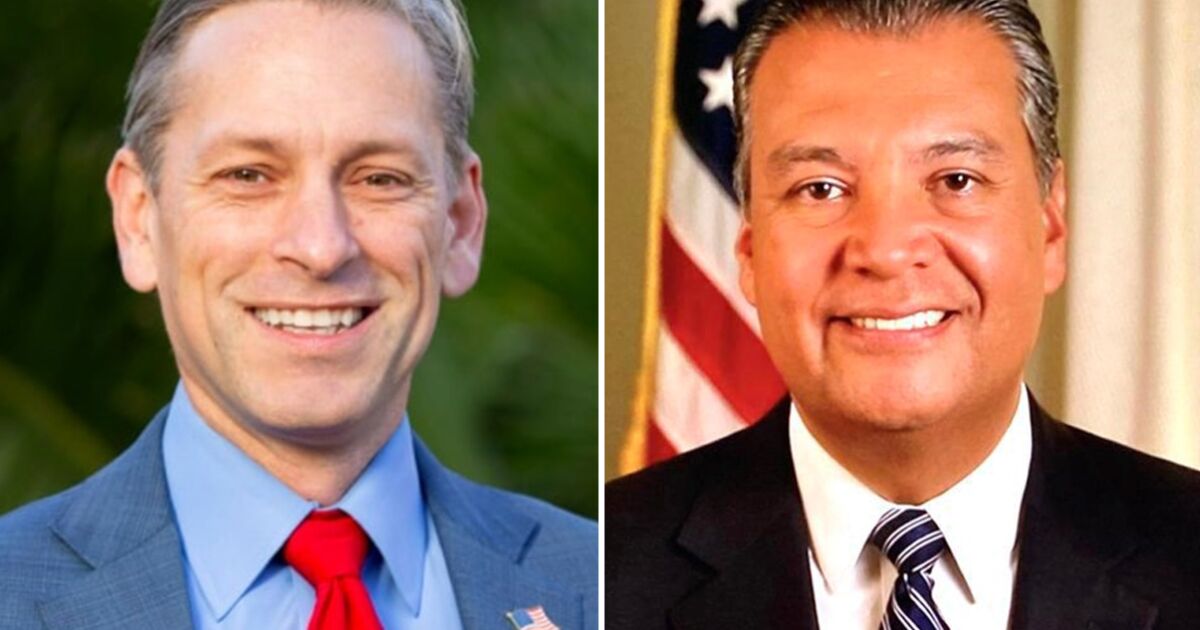 Next Article Your guide to the California U.S. Senate election: Alex Padilla vs. Mark P. Meuser

Partygoers leave the the scene following a stampede during a Halloween festival in Seoul on October 30.Kim Hong-ji/Reuters While investigators continue to piece together the […]

The situation, which Adams has repeatedly labeled a “humanitarian crisis,” is the most sustained problem he has faced to date and shows no signs of […]

LeBron James is no longer ‘bout them Cowboys. The Lakers superstar admitted during an Instagram Live on Thursday night he’s switched football allegiances because of […]

After he was elected city attorney of Huntington Beach in 2014, Michael Gates went to war. He booted a nudist group that had been renting […]