A memorial honoring the school shooting victims at Robb Elementary is seen on July 12 in Uvalde, Texas.

A memorial honoring the school shooting victims at Robb Elementary is seen on July 12 in Uvalde, Texas.

The move by the Uvalde Consolidated Independent School District comes during an investigation by the Texas Police Chiefs Association and JPPI Investigations into law enforcement’s delayed response to the Robb Elementary School shooting in May. Nineteen students and two teachers were killed.

“Recent developments have uncovered additional concerns with department operations,” the district said, adding that currently employed officers will move to other roles in the district. A report on the investigation is expected later this month.

The Texas Department of Public Safety will provide coverage for campus and extracurricular activities for the time being.

Pete Arredondo — the schools police chief who oversaw the law enforcement response to the May 24 shooting — was fired in August.

Former TDPS trooper Crimson Elizondo, who was part of the delayed response to the shooting at Robb Elementary, was fired from the school district police department after pushback from parents.

Brett Cross, whose 10-year-old son Uziyah Garcia died in the shooting, had been protesting outside the Uvalde school administration building, demanding transparency and accountability — the first step of which he tweeted as being the suspension of involved officers. After 254 hours outside the building, demonstrators went home when UCISD issued the press release. 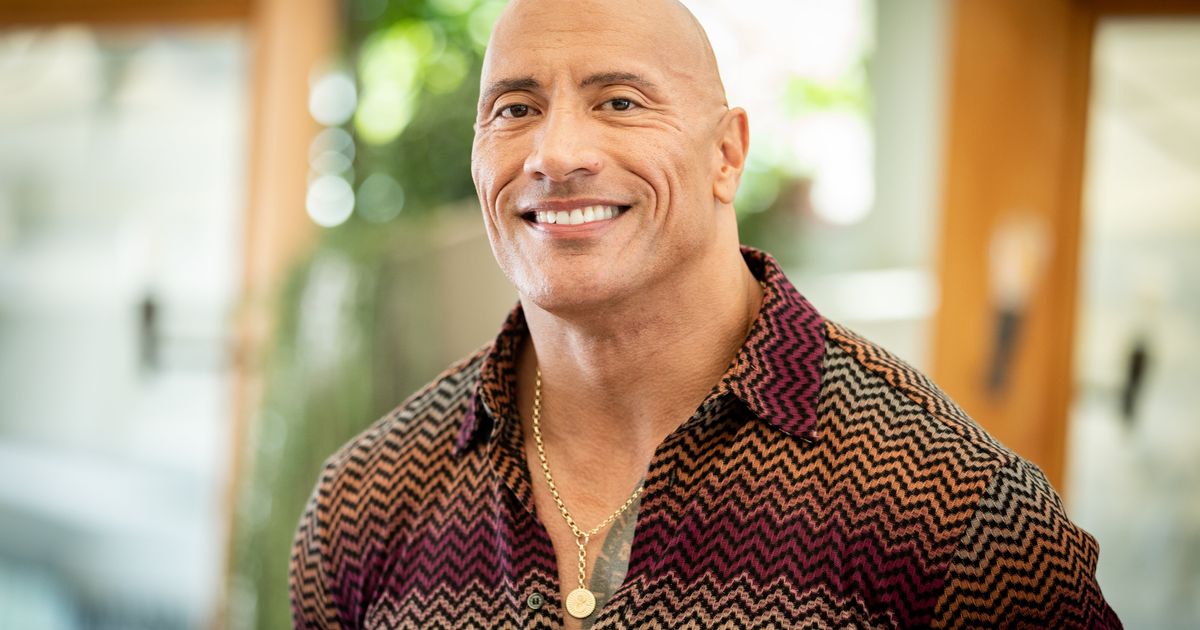 The White House girds for combat

Presidential aides know they’re coming in for uncomfortable, even deeply personal, clashes over everything from the chaotic withdrawal from Afghanistan to migrants crossing the southern […]

Around a thousand people gathered on the college’s south lawn to hear the president and governor speak. Zeldin took his campaign Sunday on a daylong […]

Over the summer, Serena Kerrigan was blindsided when a man dumped her by text in the early stages of dating. Hurt and upset, the 28-year-old […]

Who won the Powerball? Winning numbers drawn but no winner yet ID’d

Powerball winners are not allowed to remain anonymous in California. Lottery officials don’t typically identify the winner right away. A vetting process can take weeks […]