LONDON — British Prime Minister Liz Truss fired her most senior Cabinet minister and confirmed a U-turn on one of the key planks of her recent budget in a scramble to save her premiership.

She sacked Kwasi Kwarteng, her longstanding friend and ally, Friday and replaced him with Jeremy Hunt, the former foreign secretary who is widely seen as part of the moderate wing of the Conservative Party.

Speaking at a hastily arranged press conference, Truss said she had taken “difficult” decisions after it became clear that parts of her economic program have gone “further and faster” than markets expected.

“We need to act now to reassure the markets of our fiscal discipline,” she added.

Truss will now go ahead with an increase in corporation tax she had pledged to reverse, in order to raise an estimated £18 billion. She insisted she was still the right person to lead the country as her “mission” of boosting growth remains the same.

All eyes will now be on the market reaction. The Bank of England previously announced that it would on Friday end a bond-buying spree, an attempt to stabilize the markets, sparking fears of further free-fall.

Despite several attempts to calm the markets, including reversing a plan to cut tax for the highest earners and bringing forward a more detailed budget statement, Truss has struggled in the face of sustained economic and political pressure. The decision to call an audience with the press — generally taken in exceptional circumstances — underlines the precariousness of her position little more than a month after she took office.

Truss’ team hopes that in firing her chancellor she will save her premiership, though that looks doubtful given a lack of support among Tory MPs in part because the plan to cut taxes was central to her campaign for the Conservative party leadership this summer.

Chancellor Kwarteng cut short a trip to Washington for meetings with the International Monetary Fund as his recently announced plans for major tax cuts came under increasing strain in the face of market turmoil.

In a letter to the prime minister, Kwarteng wrote: “We have been colleagues and friends for many years. In that time, I have seen your dedication and determination. I believe your vision is the right one. It has been an honour to serve as your chancellor. Your success is this country’s success and I wish you well.”

The Times reported that ministers would now increase corporation tax whereas they had previously planned to freeze it, in line with suggestions made to POLITICO earlier this week.

Truss “must come up with a credible tax policy and that will involve some retrenchment from the announced position,” a senior government insider told POLITICO’s London Playbook.

Kwarteng had been due to announce a “medium-term fiscal plan” with full details of how the government plans to balance the books on October 31.

Rachel Reeves MP, Labour’s shadow chancellor, said: “Changing the Chancellor doesn’t undo the damage that’s already been done. It was a crisis made in Downing Street. Liz Truss and the Conservatives crashed the economy, causing mortgages to skyrocket, and has undermined Britain’s standing on the world stage.”

This article has been updated. 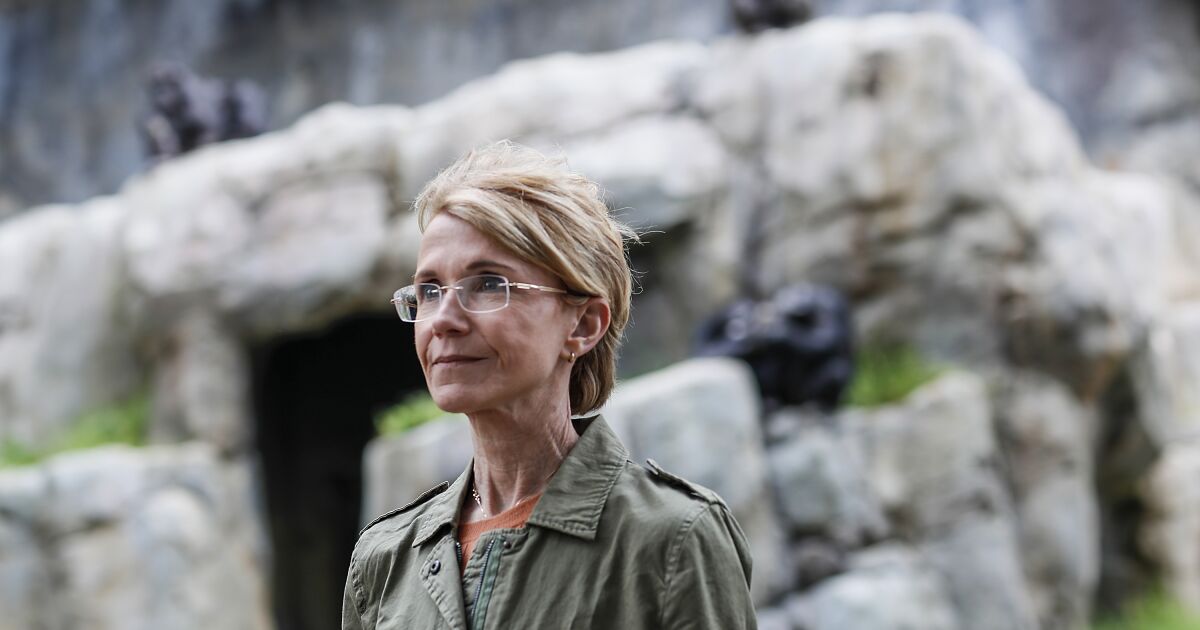 Elvis Presley’s lover, the ‘most photogenic girl in the world,’ spilled dating secrets before she died

Walker softens stance on abortion in sole debate with Warnock

“There’s no exception in my mind,” Walker told reporters this spring. His campaign at the time did not temper that position, instead doubling down that […]

‘Beaten by a lettuce’: 44 glorious days of Liz Truss

Press play to listen to this article LONDON — Westminster is in turmoil, the U.K. economy is floundering, and Tory MPs are about to pick […]