The NFL’s Thursday night game wasn’t giving anybody an offensive showing on Thursday night – UCF quarterback John Rhys Plumlee kept it all to himself.

But in the process, he also made school history in their 70-13 win over Temple.

Rhys Plumlee scored seven total touchdowns against the Owls on Thursday, and became the third person in UCF history to record at least three passing touchdowns and three rushing scores.

The other two: McKenzie Milton in 2018 and Daunte Culpepper 20 years prior, according to ESPN Stats & Info.

For context: the Washington Commanders and Chicago Bears combined for just three points in the entire first half of their game on Thursday. The Bears entered the night having scored just eight offensive touchdowns in their first five games.

Four of Rhys Plumlee’s touchdowns were through the air, as he completed 18 of his 22 passes for an incredible 373 yards, averaging 20.7 yards per completion.

Kobe Hudson caught two of those touchdowns, while Ryan O’Keefe caught the other two. The duo combined for 11 catches for 232 yards.

O’Keefe made a 68-yard reception, while Hudson’s longest of the night went for 64. O’Keefe also returned four kicks for a total of 112 yards, including a 51-yard return. 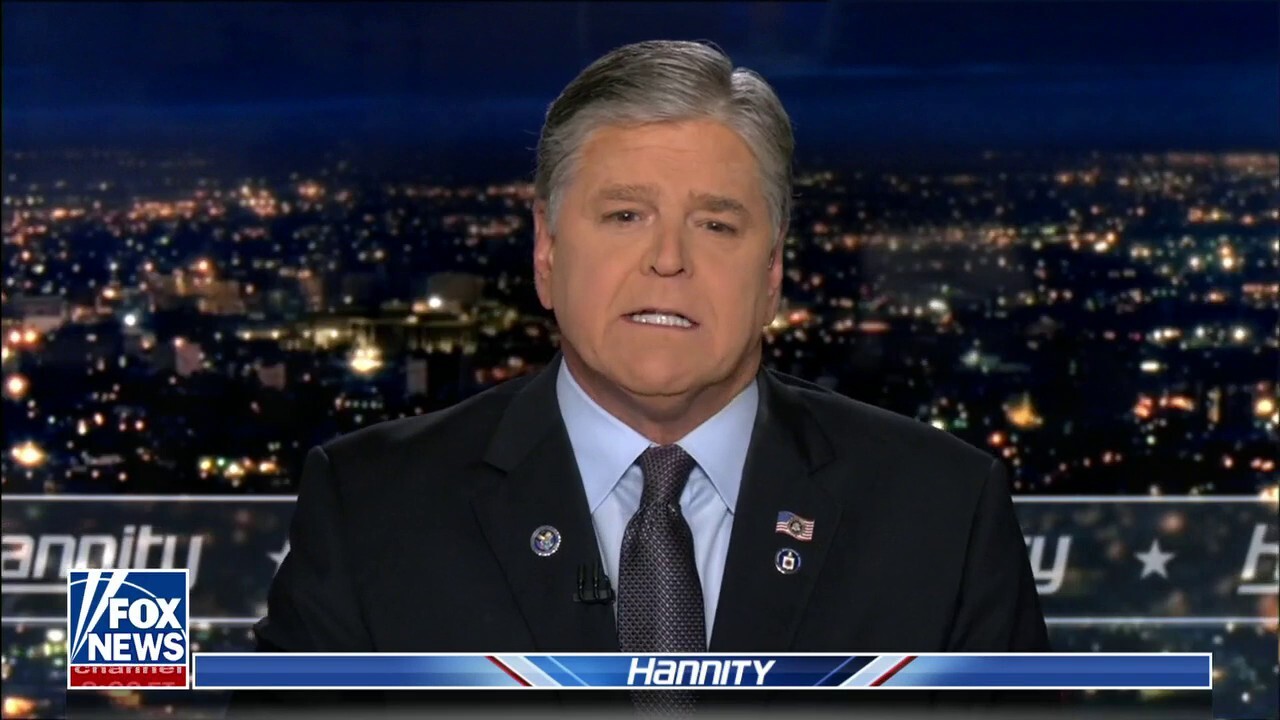 More than three years after 34 people were killed in California’s worst maritime disaster in modern history, the captain of the Conception dive boat faces […]

The Army is scrapping Fort Hood. Here’s who it’ll be renamed after

Fort Hood’s renaming will serve as a fitting tribute to the Army’s first Hispanic four-star general, three retired generals who fawned over the Texan told […]

A shipwreck is in view along the banks of the Mississippi River in Baton Rouge, due to low water levels, on Monday Oct. 17, 2022. […]