Markets are dumping U.K. assets amid chaotic policymaking from Liz Truss’ new government — but Bailey’s rocky stewardship of the Bank of England is getting a growing share of the blame. His harshest critics include some of Truss’ most senior Conservative Party colleagues.

At stake are home loans for 2 million households coming due for renewal amid cripplingly high interest rates in the next two years and the viability of pension funds managing more than £1 trillion worth of assets. Failure to quell a “fire sale” of U.K. bonds and currency risks a financial meltdown that could spread far beyond British shores.

The dramatic selloff of government bonds sparked a panic at U.K. pension funds, which couldn’t handle the price falls, and has huge knock-on impacts for mortgage rates and borrowing costs.

Yet before the U.K.’s self-inflicted turmoil, Bailey was feeling political pressure over the central bank’s handling of double-digit inflation and the rising cost of living that comes with it.

While No. 10 refuses to be drawn on the Bank’s decisions, Business Secretary Jacob Rees-Mogg suggested a failure to raise interest rates quickly was at the root of the turmoil in financial markets.

He dismissed it as “commentary” to draw a direct link between the government’s mini-budget and concerns over the U.K.’s financial stability that led to emergency intervention from the Bank, adding that pension funds’ “high-risk” activities had played a role.

“It could just as easily be the fact that the day before, the Bank of England did not raise interest rates by as much as the Federal Reserve did,” he told the BBC’s Today program.

In another apparent swipe at the Bank, Rees-Mogg added: “The pound and other currencies have been falling against the dollar because interest rates in the U.S. have been rising faster than they have in other markets.”

In the immediate aftermath of Kwarteng’s disastrous mini-budget, the Bank seemed to be in command of the situation when it stepped in to calm the pension fund crisis and refused to be pushed into an early interest rate rise by markets. But two further interventions this week and confusion over stark comments from Bailey himself risk undermining that impression.

The governor on Tuesday issued a rare ultimatum to beleaguered pension funds struggling to meet cash calls in the government bond market. “You’ve got three days left now. You’ve got to get this done,” he warned at an event in Washington.

The bank has effectively bailed out pension funds since the U.K. government’s mini-budget roiled the markets. The bond-buying intervention is intended to offer temporary relief and give the affected funds time to raise enough cash to handle historic surges in yields.

Bailey’s message appeared to be aimed at upping the pressure on funds to sell assets in time rather than expecting an extension beyond Friday’s deadline. “We will be out by the end of this week,” he said.

Yet the remarks seemed to backfire instantly, sparking a sharp fall in the pound, although it has since recovered.

U.K. government borrowing costs also increased again on Wednesday, with the yield on 30-year gilts moving above 5 percent — the level that first sparked the bank’s intervention — before dropping back after the Bank used its firepower to buy £4.4 billion of gilts.

Financial market experts think the governor’s comments were a mistake that will force the bank into following the government’s recent U-turns.

Mike Howell of CrossBorder Capital described Bailey’s words as the “shortest suicide note in history,” and said the governor will have to change course.

“Andrew Bailey’s insistence that emergency support will end on Friday is an unsustainable position that we expect to be reversed quickly,” said Oxford Economics chief economist Innes McFee.

If the Bank loses credibility, its ability to rescue the economy from market disruption will be severely hampered. Increasingly costly interventions will yield ever more limited results if investors lose faith in the U.K.’s most important financial institution.

Before Bailey’s comments on Tuesday, one markets strategist said the Bank could “test the water” by stopping the program on Friday and then restarting if necessary — but that would be risky because it’s unclear how much yields would have to rise before triggering the same problems at pension funds.

“While a very able central banker, he has spent most of his career outside the BoE’s monetary policy and markets areas,” said EFG Bank chief economist Stefan Gerlach, previously a central banker himself.

“He is not the best fit for the job, given the nature of the problems the Bank is facing now. His communications missteps over the last year were damaging,” he said, pointing to Bailey’s confusing guidance on interest rates. “It’s like the fire brigade saying ‘you have to have your fire before Friday because then we are heading home.’”

This article is part of POLITICO Pro 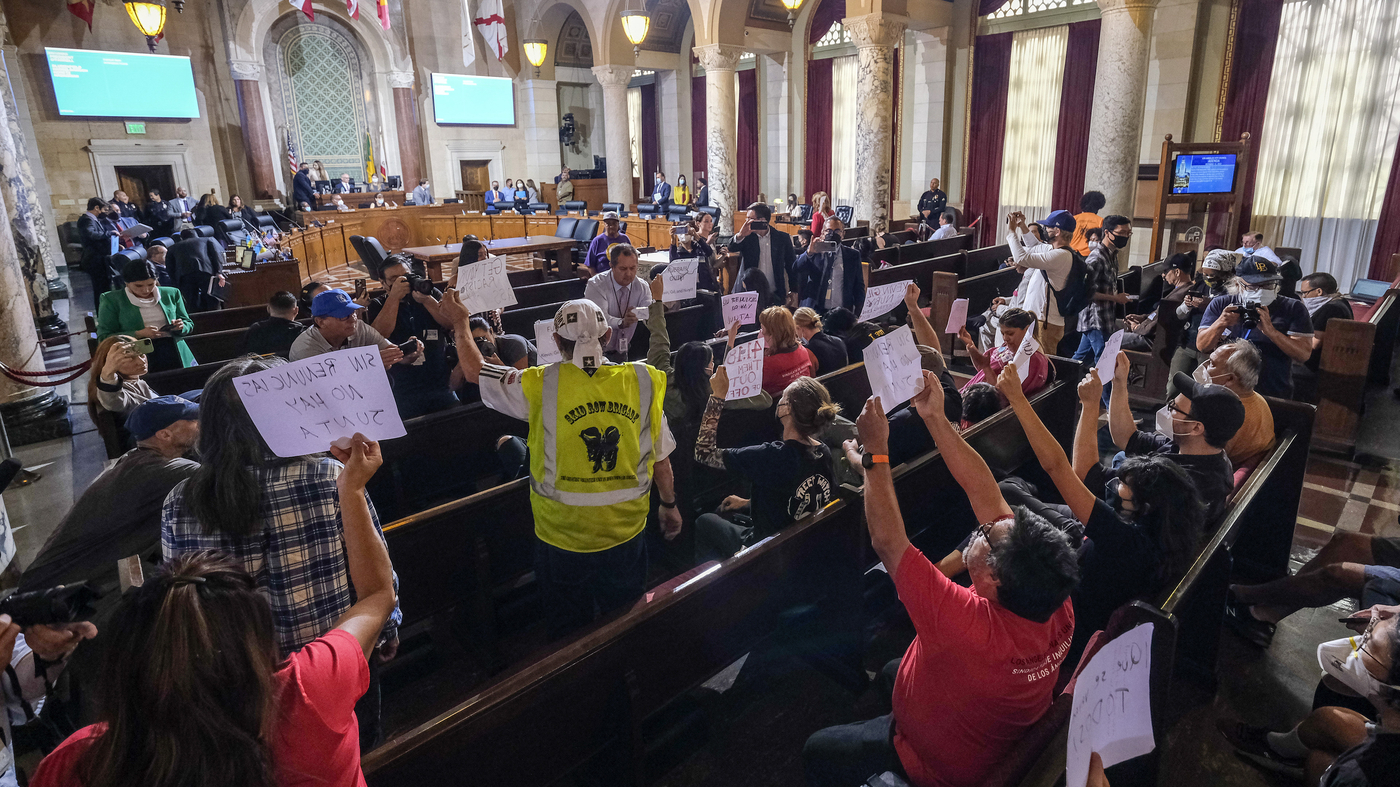 Republican Brains Have ‘Switched Off’ Trump In Wake Of Midterms, Says John Bolton

A “number of people … have just switched off Trump in their brain,” Bolton told The Guardian in an interview published Saturday. They want a […]

6 takeaways from an election night that’s not over yet

Voters stand in voting booths as they fill out their ballots at a polling center at the Meadows Mall on Nov. 8, 2022 in Las […]

Beauty is pain.  On Thursday’s new episode of Hulu’s “The Kardashians,” Kim Kardashian opened up further about the intense process of preparing to wear Marilyn […]