As many as nine boxes that Donald Trump’s aides hauled from his home in Florida this year to his New Jersey resort are raising new questions about the ex-president’s hoarding of secret government documents.

Video published May 9 by the Trump-friendly Daily Mail with an article about Trump decamping from Mar-a-Lago in the hot weather and settling in at Bedminster, New Jersey, for the summer shows aides loading boxes onto a private plane ferrying Trump. The cartons appear similar to those that FBI agents confiscated at Mar-a-Lago in August with a search warrant.

“On May 9, Trump gets on a private plane from Palm Beach to Bedminster. On video, several boxes are seen loaded onto the plane,” Strozok added.

The Department of Justice issued a subpoena for documents at Mar-a-Lago in early May. The FBI searched the resort and recovered a trove of classified documents and other government records on Aug. 8.

The National Archives, the custodian of government records, has said it believes members of Trump’s administration still have failed to turn over documents and electronic records. The agency hasn’t said it’s satisfied that everything has been recovered from Trump.

Trump’s former White House valet, who now works at Mar-a-Lago, has told the FBI that the former president ordered him to move document boxes at Mar-a-Lago after the Justice Department issued the May subpoena to recover the files, sources told The Washington Post.

Bedminster has not been searched by the FBI — nor has Trump Tower in Manhattan, where a lobby bar brazenly displays a folder marked “classified” and a Situation Room brochure.

MSNBC opinion columnist Hayes Brown suggested earlier this week that Bedminster seems like a strong “possibility” as a hiding place for Trump to stash documents.

The Bedminster golf course has been the “subject of speculation for weeks now, based on video recorded days after the National Archives first reached out to Trump to say some documents were still missing,” Brown noted.

Trump’s “pattern of behavior throughout this investigation should make it clear that there is probable cause to search Bedminster for any documents he continues to sequester,” added Brown. 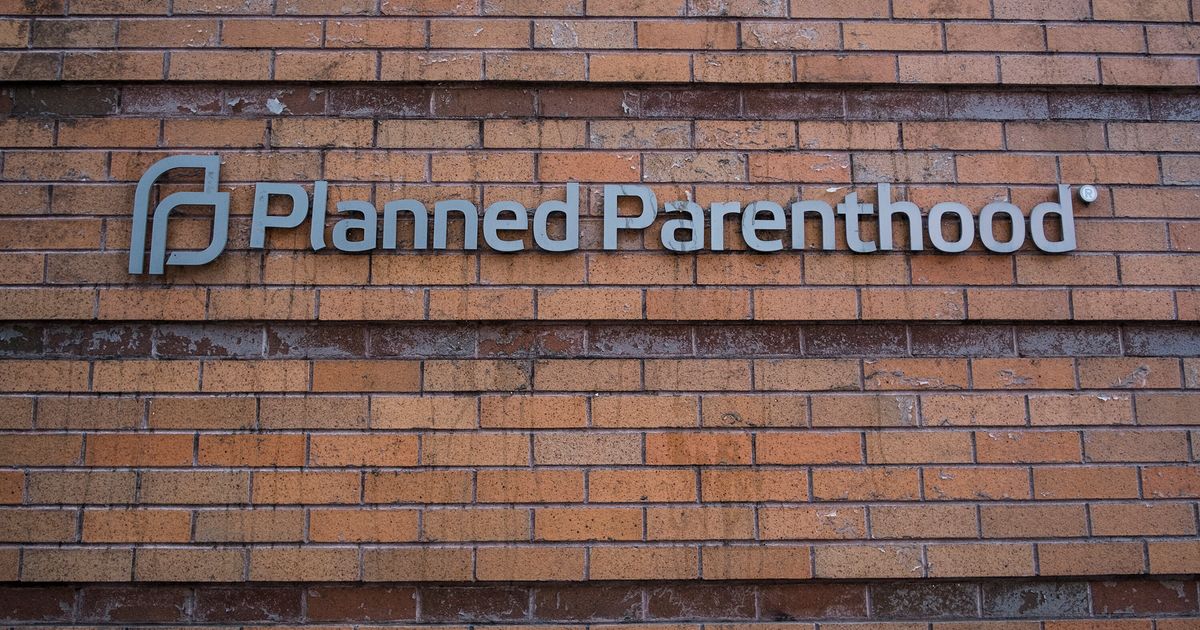 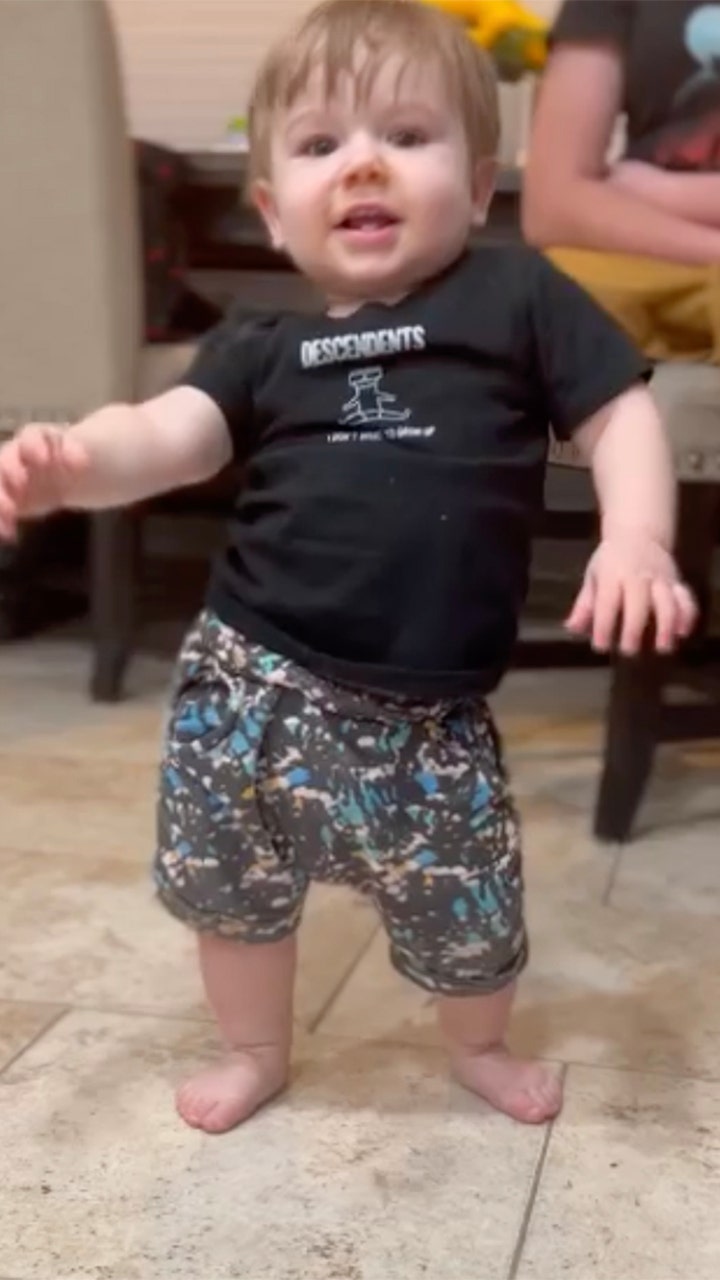 ‘All American’ Episode Guide: How To Watch Season 5 Online

Football season is back in session on All American, the CW’s show about the sport based on the life of former New York Giants player […]

ROME — Giorgia Meloni has been named Italy’s first female prime minister at the head of a right-wing government, after holding talks with the country’s […]

The display panel advertising the tickets for the Monday Powerball drawing with an annuity value of at least $1.9 billion, are shown at a convenience […]