Trump Stumped Over Why Jan. 6 Panel Didn’t Just Ask Him To Testify Earlier. Nobody Else Is.

Shortly after the House select committee investigating the Jan. 6, 2021, attack on the U.S. Capitol voted unanimously to subpoena former President Donald Trump to testify about his involvement in last year’s insurrection, he claimed he couldn’t figure out why they hadn’t asked him to do so earlier.

Critics had plenty of answers, as Trump has publicly battled every effort to obtain testimony from him concerning several other actions currently under investigation.

Trump on Wednesday viciously slammed journalist E. Jean Carroll as a “complete con job” and “not my type” after he was ordered to sit for a deposition in the defamation lawsuit against him brought by Carroll. The suit concerned his statements in 2019 deriding her accusation that he raped her in a department store dressing room in the mid-1990s.

As for his Jan. 6 involvement, committee vice chair Rep. Liz Cheney (R-Wyo.) said at the hearing Thursday: “We are obligated to seek answers directly from the man who set this all in motion. Every American is entitled to those answers, so we can act now to protect our republic.”

Trump responded on Truth Social: “Why didn’t the Unselect Committee ask me to testify months ago?”

Why did they “wait until the very end, the final moments of their last meeting?” he wrote. Trump insisted it’s because the committee is a “bust” and a “laughing stock.”

Is there any chance Trump will now eagerly comply with the subpoena? As former Justice Department official Harry Litman sarcastically wrote on Twitter: “In N.Y. speak, fuggedaboutit.”

Rep. Jamie Raskin (D-Md.) invited Trump early last year to testify on his own behalf at his second impeachment trial concerning his role in the Jan. 6 insurrection.

“In light of your disputing these factual allegations, I write to invite you to provide testimony under oath, either before or during the Senate impeachment trial, concerning your conduct on Jan. 6, 2021,” wrote Raskin, who was then the House’s lead impeachment manager, and now a member of the Jan. 6 committee.

Trump refused. He has also strongly urged his allies not to cooperate with the committee’s investigation into last year’s storming of the Capitol by his supporters in a bid to overturn the presidential election.

One-time Trump administration White House strategist Steve Bannon will be sentenced next week for contempt of Congress after refusing to comply with a subpoena from the panel.

In any case, Trump could have testified to the Jan. 6 committee at any time.

Trump will be having a hissy fit now on truth social but under oath he will either ignore the subpoena or plead the fifth. The man keeps saying he hasn’t had a chance to defend himself over the j6 hearings well now is his chance. But he won’t.

At committee break and the pundits all speculating that maybe Trump will accept subpoena and testify to J6C under oath. In NY speak, fuggedaboutit.

Trump will, of course, utterly ignore said subpoena. But the Truth Social rants will be fun. https://t.co/OJmsndrh9b

He will not going to show up in response the a J6 Committee subpoena because, ultimately, Donald J. Trump is a coward.

Failure to comply with a congressional subpoena is a misdemeanor, punishable by up to 12 months in prison.

True to form, Trump is expected to challenge the panel’s subpoena in court. He’ll likely aim to run out the clock with legal action until the panel is dissolved this year. 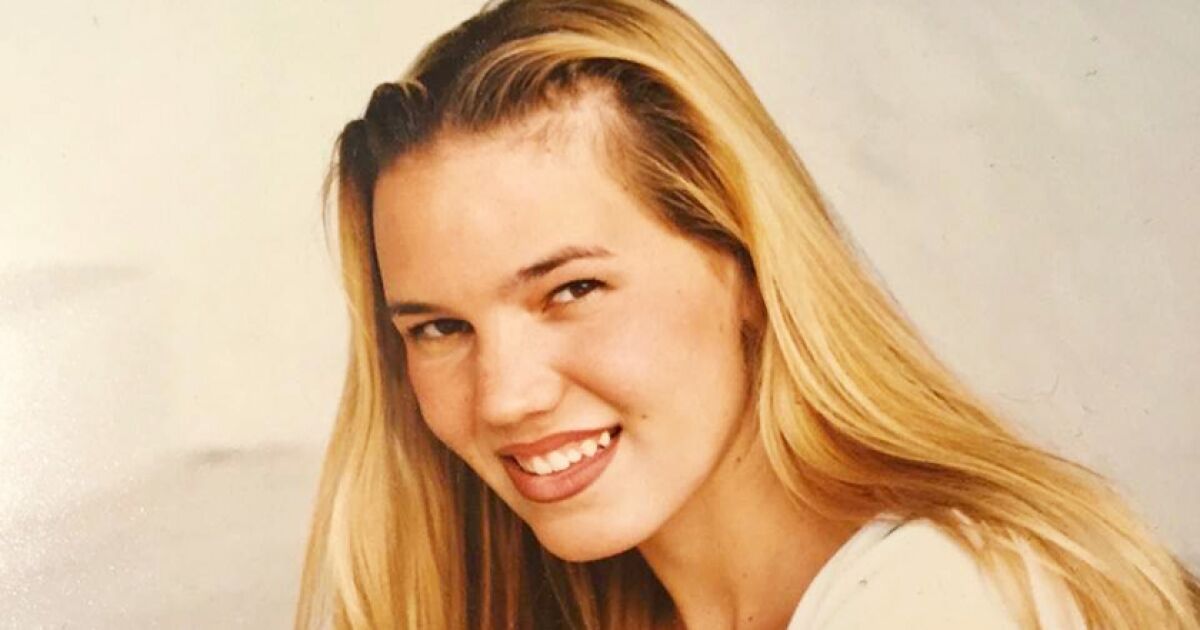 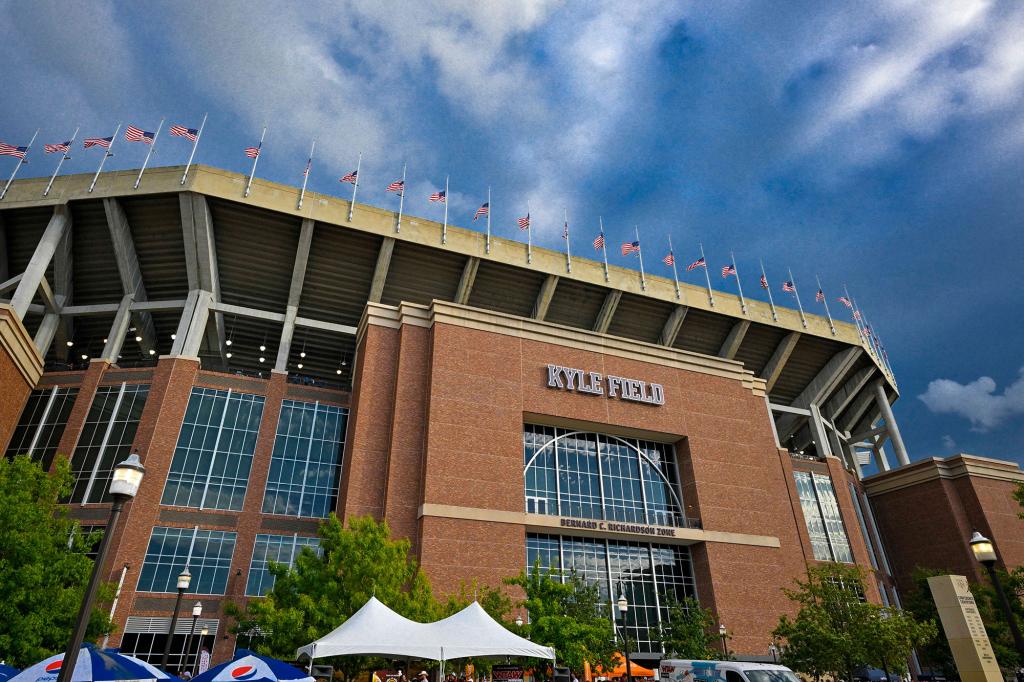 Appearing on MSNBC Friday night, Rep. Alexandria Ocasio-Cortez, D-N.Y., claimed Americans are “truly facing an environment of fascism” and the threat of returning to “very […]

Apple’s $249 AirPods Pro 2 haven’t been out for long, but we’re already seeing cases that are designed to help protect the new charging case, […]

In an unfounded conspiracy theory, the “Donda” artist ― who changed his name to Ye last year ― claimed he felt as if executives of […]