Trump headlines Nevada rally for Laxalt, Lombardo: ‘The time to stand up to this growing tyranny is right now’

According to the former president, Democrats are ruining the country — with record-high inflation and a continued crisis at the southern border, among other issues — and that the time for voters to stand up to them was “right now in this election.”

“The Democrats are locking up their political opponents, spying on their political rivals, silencing dissent and using the full force of government law enforcement and the media, the fake media, to try and crush our movement,” Trump said Saturday in Minden. “Every freedom-loving American needs to understand the time to stand up to this growing tyranny is right now in this election.”

“We have to do it,” he added. “We don’t have the luxury of waiting. The only way evil will triumph is for good men and women to do nothing. That’s how they triumph. We do nothing.”

AHEAD OF ARIZONA AND NEVADA RALLIES, TRUMP SUPER PAC LAUNCHES ADS IN EACH STATE TYING DEMOCRATS TO BIDEN

He also urged Republicans to “keep on going” and “keep on fighting” to win elections for “six straight years.” Only then, Trump predicted, would Republicans be able to “restore our country to greatness.”

The former president sarcastically added: “If you want to see our country decline, vote Democrat.”

Throughout Trump’s remarks, he emphasized the importance of November’s midterm elections.

“Fire your radical Democrat Governor Steve Cicilline,” Trump instructed the Nevada voters. He also encouraged them to vote against U.S. Sen. Catherine Cortez Masto, who he said “hasn’t done a thing on the border.”

In his speech, Trump claimed Democrats were doing a poor job of running the country and highlighted a range of issues, from the economy to foreign policy.

“Under Democrat rule, the price of gas in Nevada is up 100 percent,” he said. “Two years ago, everything was so good in our country, and now it’s going to pieces. It’s falling apart.”

Trump also pointed to the southern border, where he said “illegal aliens are pouring in by the millions and millions.”

“And as bad as things are today, if the radical Democrats keep their grip on the House and the Senate, your finances, your family, your community and your country will never be able to recover,” he predicted.

In his remarks, Trump also referenced his ongoing National Archives dilemma by comparing his taking of presidential records to Mar-a-Lago to the actions of other former presidents, including Barack Obama, George Bush, George W. Bush, and Bill Clinton.

Several members of the audience responded positively to the former president’s remarks and the crowd broke out into “We want Trump” chants at different times, the Nevada Independent reported. 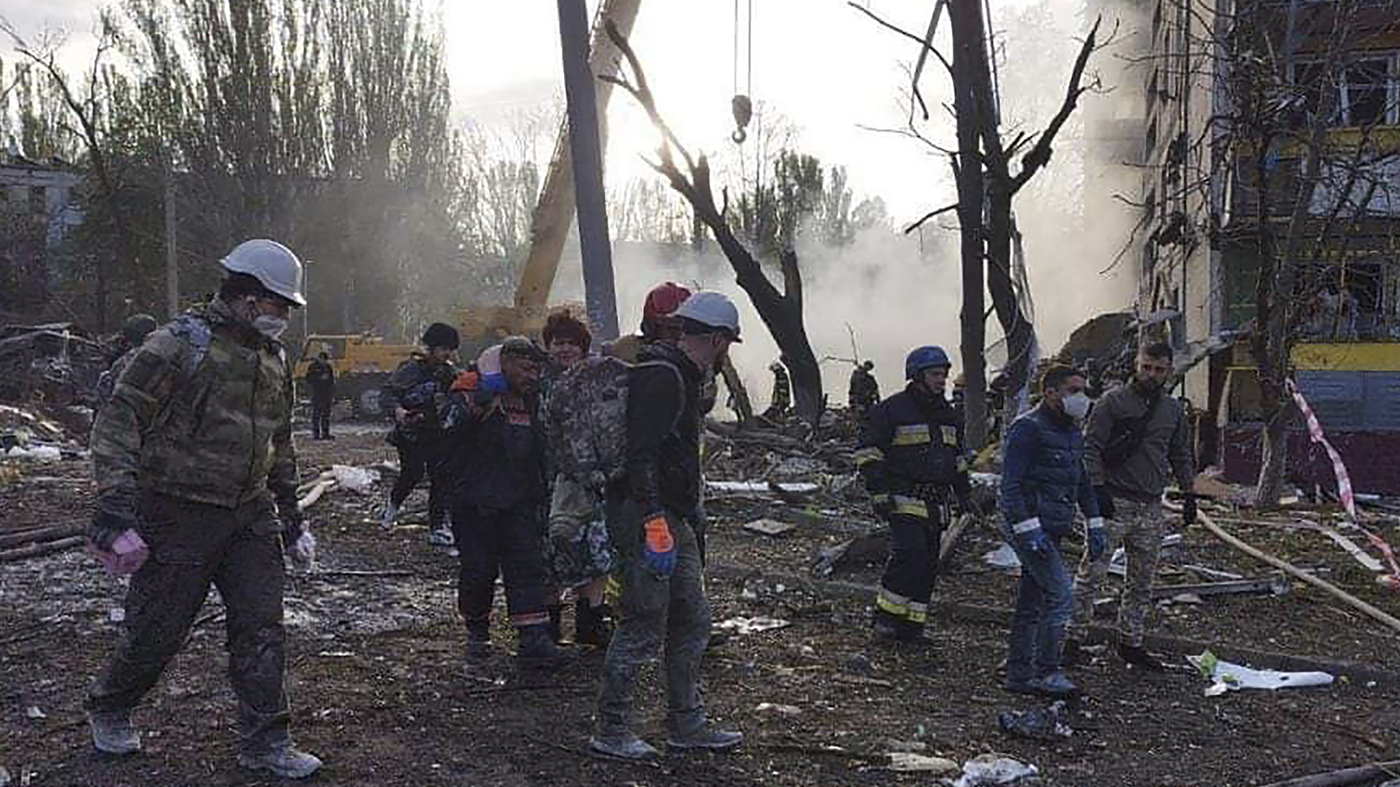 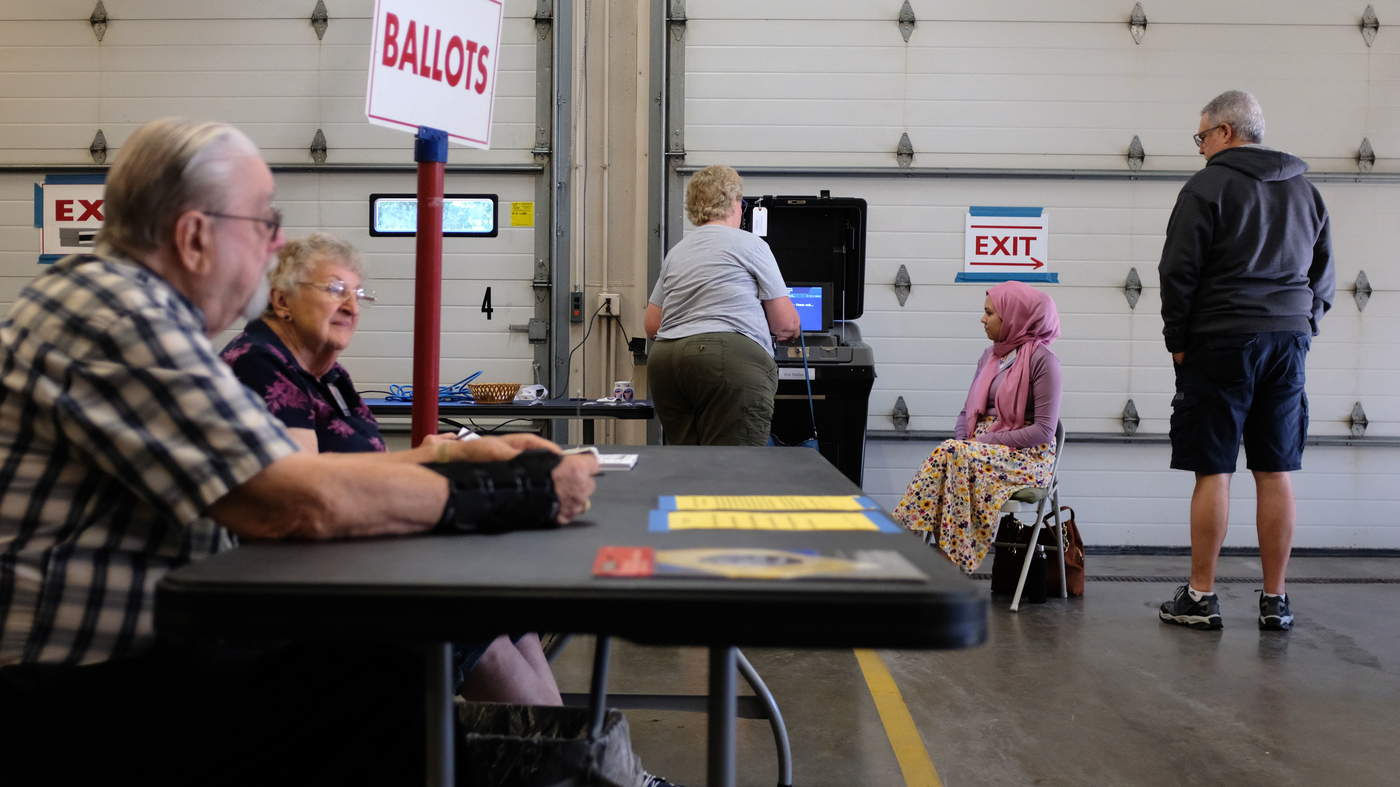 Guinness World Records gave one British cat owner the “purr-fect” for her furry friend just ahead of her pet’s 27th birthday. Flossie, who the record-keeping […]

A Texas mother named Jamie Gooch has gone viral after warning parents about the danger of letting their children watch Hocus Pocus 2. The Disney+ […]

A California elementary school teacher has been arrested after police said she hid a missing teenage boy at her home for almost two years. According […]