The former president also criticized the Jan. 6 committee in the letter for not investigating his long-held, baseless claims of widespread voter fraud in the 2020 election and repeated his false claims that he won the election over President Joe Biden. The committee has shown evidence that Trump himself knew he had lost the election and had been informed repeatedly by White House, campaign and Justice Department aides that claims to the contrary were false.

Trump also sought to blame the attack by his own supporters on the Capitol — a group he assembled in Washington and then urged to march on Congress — on Speaker Nancy Pelosi and Washington, D.C., Mayor Muriel Bowser. Trump and his allies have long accused Pelosi, without basis, of somehow resisting the deployment of National Guard troops in advance of Jan. 6. In reality, security decisions were based on what law enforcement agencies said was intelligence that there could be street violence, not a concerted attack on the Capitol. The select committee has shown evidence that some of these agencies downplayed evidence of potential violence against Congress or failed to pass along tips.

Trump also attached to the end of the letter what he called “determinative evidence” that the election was stolen — a compendium of well-worn, discredited claims — and appended a few photos of the huge crowd of his supporters on the National Mall on Jan. 6.

He made no mention of whether he would comply with the committee’s subpoena to testify, leaving the panel’s chances of obtaining his deposition unclear. A legal effort to get Trump to testify would likely take far longer than the roughly two months remaining before the select committee sunsets at the end of the current Congress, and the move to subpoena a former president is largely unprecedented. Trump would be only the fourth president to ever testify before Congress. Only one former president since 1900 has been subpoenaed by Congress: Harry Truman, who defied the summons.

Although he gave no answer in his Friday letter, Trump has offered small signals thus far that he is at least considering speaking to the Jan. 6 panel, including a Truth Social post earlier Friday morning linking to a Fox News article that reported a “source close to the former president” said Trump “loves the idea of testifying” before the committee.

Still, the former president appears unlikely to take the legal risk of testifying at a time when multiple criminal inquiries are pursuing evidence of Trump’s and his allies’ efforts to subvert the 2020 election. He has previously declined efforts to testify in congressional inquiries related to his conduct, including the 2021 impeachment inquiry about the Jan. 6 attack on the Capitol, and select committee members are skeptical that the former president will comply with their subpoena.

Nicholas Wu contributed to this report. 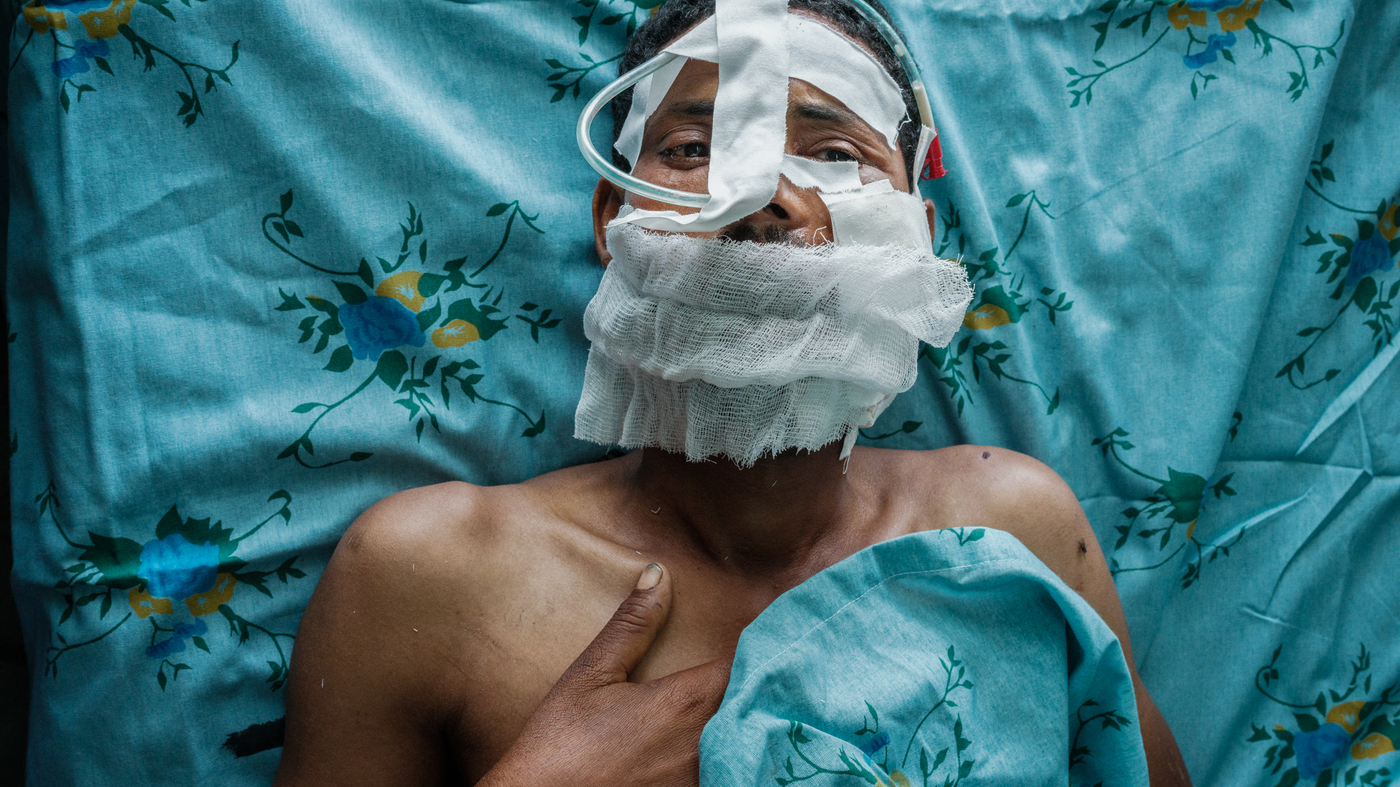 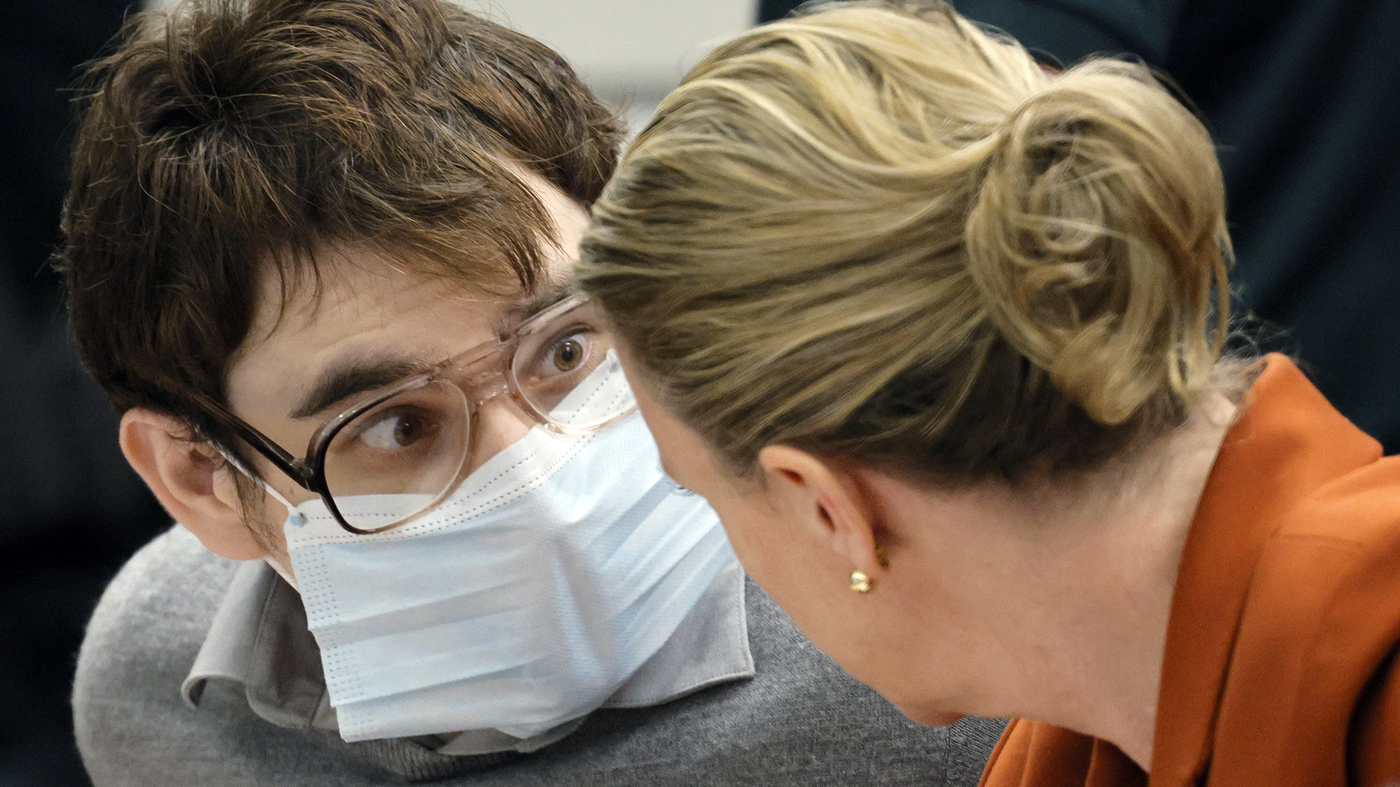 Now, Psaki and the Justice Department are asking the federal court in Virginia to essentially countermand Doughty, an appointee of President Donald Trump, and excuse […]

Feeling lucky? The Powerball jackpot is now up to a record $1.9 billion

From behind the lottery counter at a Pick ‘n Save store in Madison, Wis., Djuan Davis hands Powerball tickets to Arpad Jakab, a retired utility […]

Gusty Santa Ana winds lashed the Inland Empire on Tuesday, toppling semi-trucks and causing a fire in a pallet yard in Fontana. A semi-truck tipped […]