Tropical Storm Julia Gains Strength As It Heads Towards Nicaragua

MEXICO CITY (AP) — Tropical Storm Julia is gaining strength heading westward in the southern Caribbean, and authorities are preparing for a possible hurricane on Colombian islands and in Nicaragua.

Julia was forecast to pass near or over Colombia’s San Andres and Providencia islands Saturday night on its way to landfall in Nicaragua on Sunday morning.

Colombian President Gustavo Petro said via Twitter that the government was preparing shelters on the islands. Officials on San Andres announced a curfew for residents beginning at 6 a.m. Saturday to limit people in the streets.

Yolanda González, director of Colombia’s Hydrology, Meteorology and Environmental Studies Institute, said Julia could be a Category 1 hurricane when it passes the islands.

A greater threat than Julia’s winds were rains of 5 to 10 inches (13 to 25 centimeters) — up to 15 inches (38 centimeters) in isolated areas — that the storm was expected to dump across Central America.

“This rainfall may cause life-threatening flash floods and mudslides through this weekend,” the U.S. National Hurricane Center said.

The storm’s remnants were forecast to sweep across Nicaragua, Honduras, El Salvador, Guatemala and southern Mexico, a region already saturated by weeks of heavy rains. 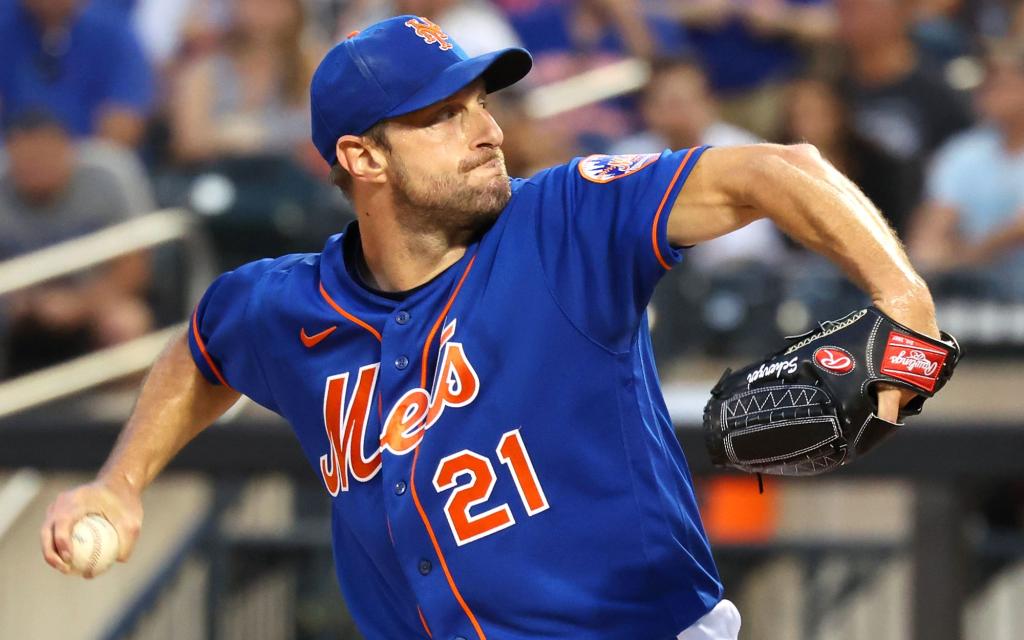 National park in Colorado is looking for sharpshooters to kill elk

FORT COLLINS, Colo. – More than a decade after Rocky Mountain National Park used marksmen to kill elk to protect the park from an overpopulation of the iconic […]

“Congress’s decision to abdicate its appropriations power under the Constitution, i.e., to cede its power of the purse to the Bureau, violates the Constitution’s structural […]

Meghan Markle mourns the late Queen in new interview, reveals she shared ‘a nice warmth with the matriarch’

Meghan Markle opened up about her family, revealing that they are going through “a complicated time.” In a new interview with Variety, Markle spoke candidly […]

In battle with Big Oil, Newsom rips into Valero’s 500% rise in profit amid soaring gas prices