There was no immediate response from Treasury officials or the DeSantis administration about the ongoing probe.

Several groups have filed legal challenges to stop Florida from facilitating more transports, and a Texas sheriff is currently probing the flights. But the Treasury letter marks the first time federal authorities have acknowledged they’re looking into the transports.

Florida did not directly use federal Covid-19 funds to transport the migrants. But state legislators earlier this year directed that $12 million in interest earned off Covid-19 aid be used to pay for the transport of “unauthorized aliens from this state.” So far, Florida paid a Panhandle-based company $1.56 million to fly migrants but DeSantis has vowed to continue transporting them to Blue strongholds.

Markey applauded the Treasury’s “swift response,” a spokesperson for the Massachusetts Democrat said. Markey also, in a tweet, lauded the department for confirming it would investigate DeSantis’ “use of Covid relief funds to cruelly transport migrants from Texas to Martha’s Vineyard under false pretenses and without any consideration for their personal dignity or basic needs.”

The letter from Delmar does not provide any timeline for how long it would take for the inspector general’s office to review the spending by Florida, although it notes that auditors had “already sought information from Florida” about how it has spent Covid-19 aid. DeSantis and the Republican-controlled Legislature have used American Rescue Plan money on a wide array of programs, including bonuses for first responders and a month-long gas tax holiday.

“We plan to get this work underway as quickly as possible, consistent with meeting our other oversight mandates and priorities, both in pandemic recovery programs as well as the other Treasury programs and operations for which we have responsibility,” states the letter from Delmar. “We are also monitoring legislative and judicial challenges to the use of the funds for this purpose; such developments may affect the scope and timing of our review.” 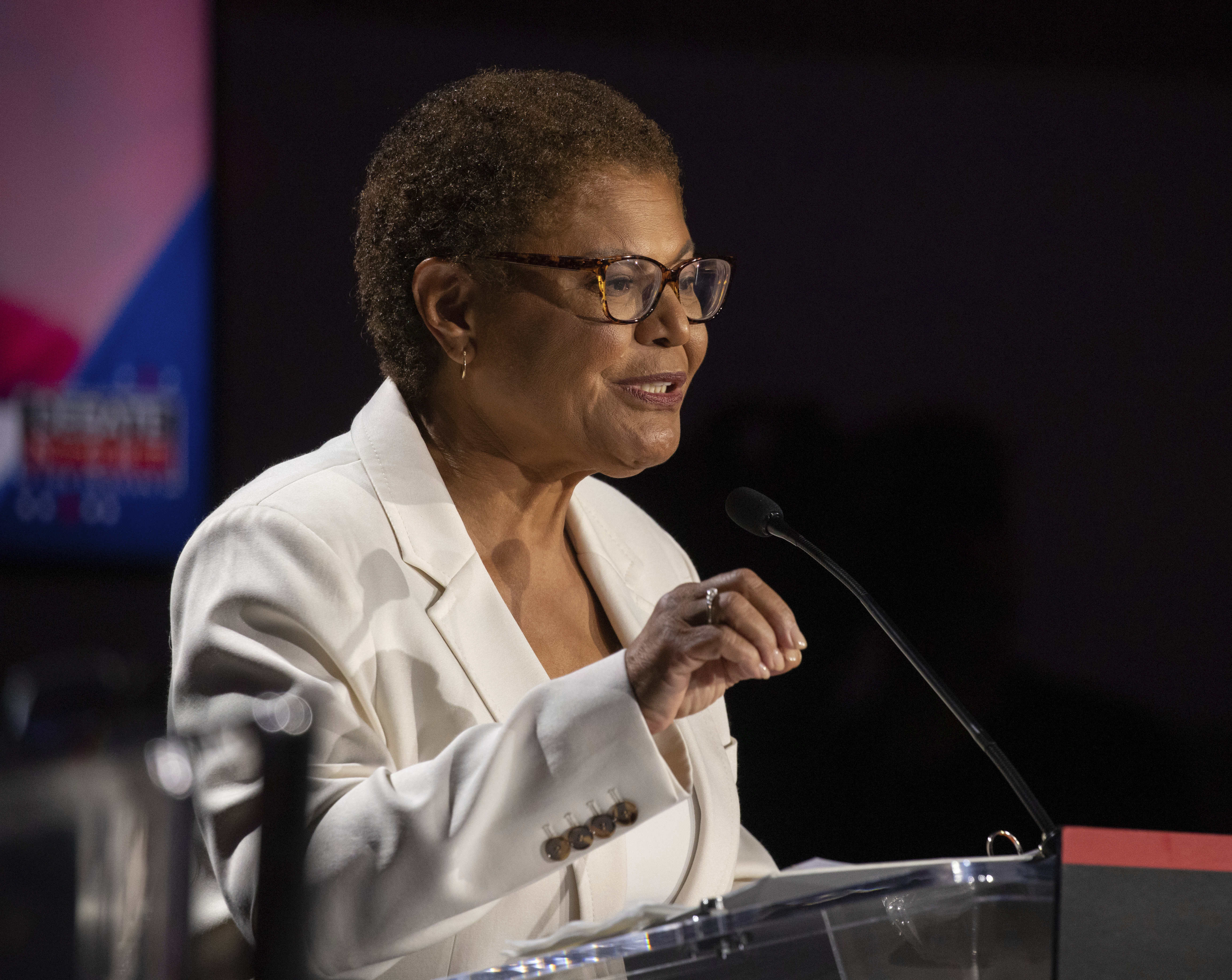 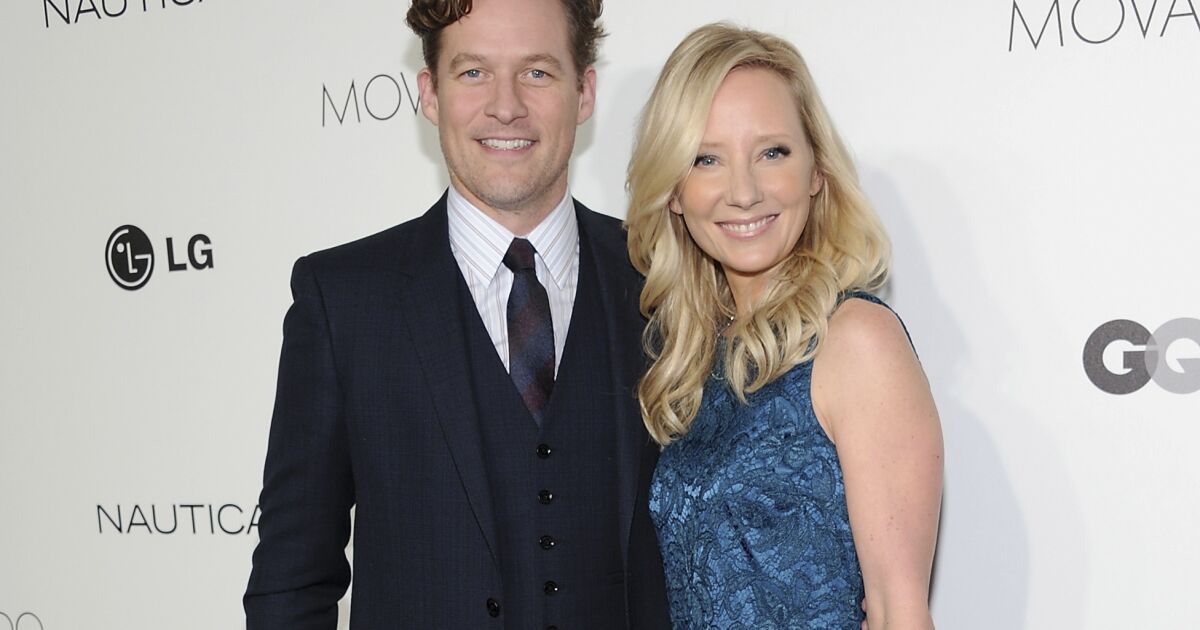 Thousands of French people — including a Nobel laureate — protest over inflation

People gather for a protest march against the high cost of living and climate inaction in Paris on Sunday. Aurelien Morissard/AP hide caption toggle caption […]

The man suspected of abducting and killing a California family of four earlier this week has been booked in jail on murder and kidnapping charges. […]

The Nintendo Switch OLED: Pokemon Scarlet & Violet Edition is on sale now — here’s where to get yours | CNN Underscored

Another year, another Pokémon-inspired Nintendo Switch. The new Nintendo Switch OLED Model: Pokémon Scarlet & Violet Edition is officially on sale for $360, just in […]