This week’s furor over leaked audio of a pejorative-filled discussion between Los Angeles city and county officials has unleashed chaos in the nation’s second-largest city, prompting two resignations and unveiling the harsh behind-the-scenes machinations taking place there as groups fight to retain political power.

The situation has also thrown into turmoil the city’s political races, where campaigns for mayor and council seats are underway.

In the leaked audio, recorded a year ago and reported over the weekend by the Los Angeles Times, then-City Council president Nury Martinez speaks disparagingly about the Black child of white councilmember Mike Bonin, as two councilmembers, and the president of the Los Angeles County Federation of Labor, listen in.

The ensuing outrage has prompted calls from as far as the White House for Martinez and the others to resign and complicated the city’s ongoing political campaigns, exposing the fight for political power between Latinos and Blacks in a minority-majority city where less than half of residents identify solely as white.

Latinos comprise nearly half of the city’s population, according to U.S. Census figures, but represent less than a third of the council’s 15 districts, the Times said. About 9% of the city population is Black.

Here’s how the situation has unfolded:

Nury Martinez, the daughter of immigrants, is elected to the Los Angeles City Council, following Gloria Molina as the second Latina to serve on the council.

An audio recording posted on Reddit by a since-suspended user reveals a purported October 2021 conversation between Martinez, Federation of Labor President Ron Herrera and councilmembers Kevin de León and Gil Cedillo in which they discuss frustrations with decennial redistricting efforts. The audio was first reported by the Los Angeles Times.

In the exchange, Martinez disparages the Black child of white councilmember Mike Bonin, describing the child’s behavior on a Martin Luther King Jr. Day parade float in Spanish as “like a little monkey” and saying his parents are “raising him like a little white kid.”

“I was, like, this kid needs a beatdown,” she reportedly said. “Let me take him around the corner and then I’ll bring him back.”

Martinez is also heard in the audio calling Bonin “a little bitch” and referring to Oaxacan immigrants as “little, short dark people.”

“I was like, I don’t know where these people are from, I don’t know what village they came (from), how they got here,” Martinez said, adding “Tan feos” — “They’re ugly.”

Amid the outrage, Martinez issued an apology, saying she let “a moment of intense frustration and anger” get the best of her.

Martinez resigns her presidency role. So, too, does Ron Herrera, president of the Los Angeles County Federation of Labor.

According to the Times, the federation, in whose offices the conversation allegedly took place, said it would investigate the leak and “make sure these crimes are prosecuted to the full extent of the law.” The recording appeared to violate state laws banning the recording of private conversations without the consent of all parties involved.

President Joe Biden calls for all of those heard on the audio recording to resign and be held accountable for their behavior, calling the language used during the exchange “unacceptable” and “appalling.”

Martinez announces she’s taking a “leave of absence” from the council – but not stepping down permanently from her position.

Meanwhile, protestors disrupt the first city council meeting since the audio was released, booing and jeering and directing their ire at Cedillo and de León, the two councilmembers heard on the recording who have so far refused to resign despite calls to do so from Mayor Eric Garcetti, California’s Democratic Party and several labor unions.

“This is 2022 and we will not turn a blind eye to the blatant prejudice, discrimination and racism that has been put on full display for the whole world to see,” they said.

Protesters disrupted another city council meeting, delaying it for more than an hour before members of council abruptly adjourned the meeting before any city business could start.

Also on Wednesday, Sen. Dianne Feinstein, California’s longest-serving U.S. senator, joined the chorus of calls for officials on the leaked audio to resign. 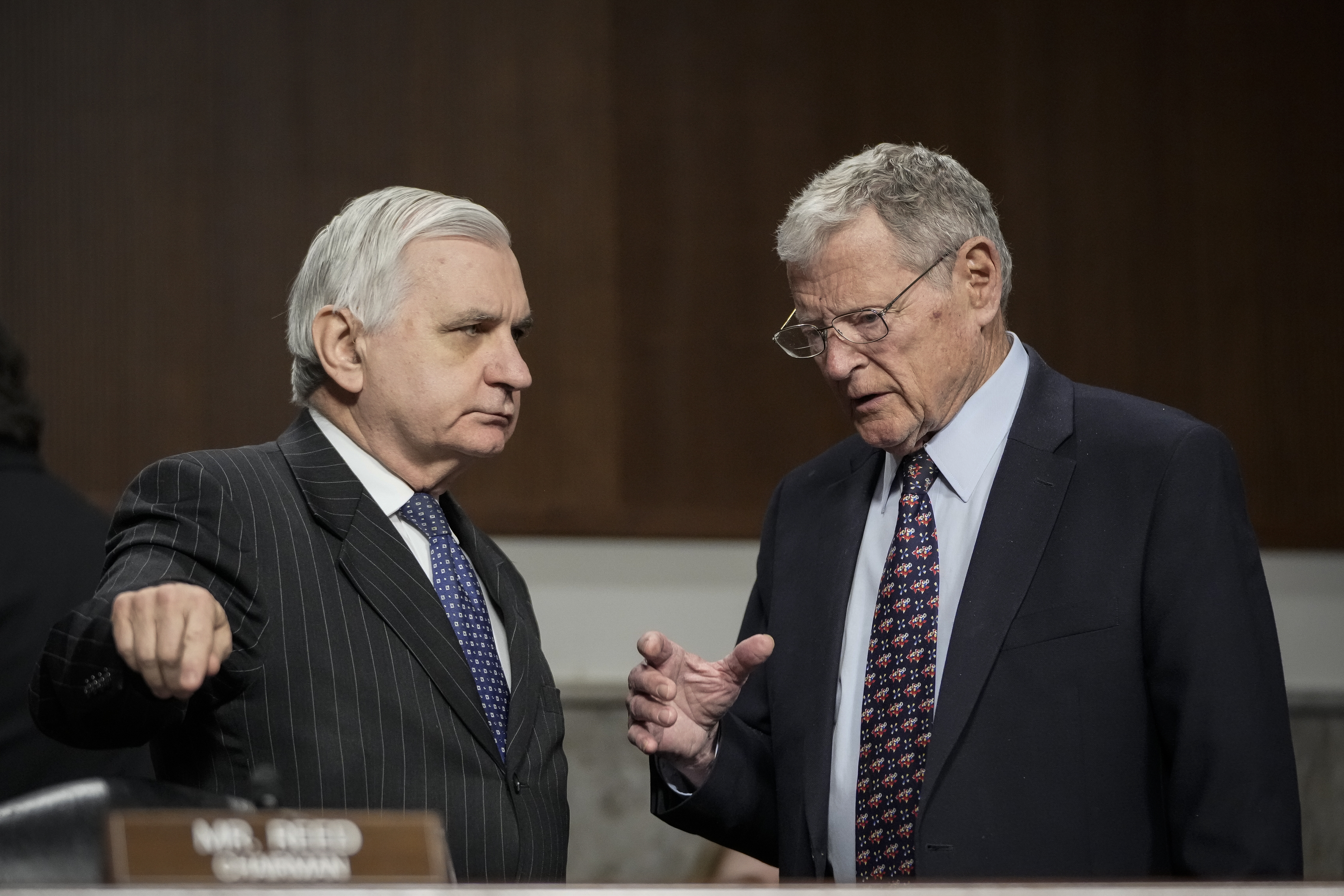 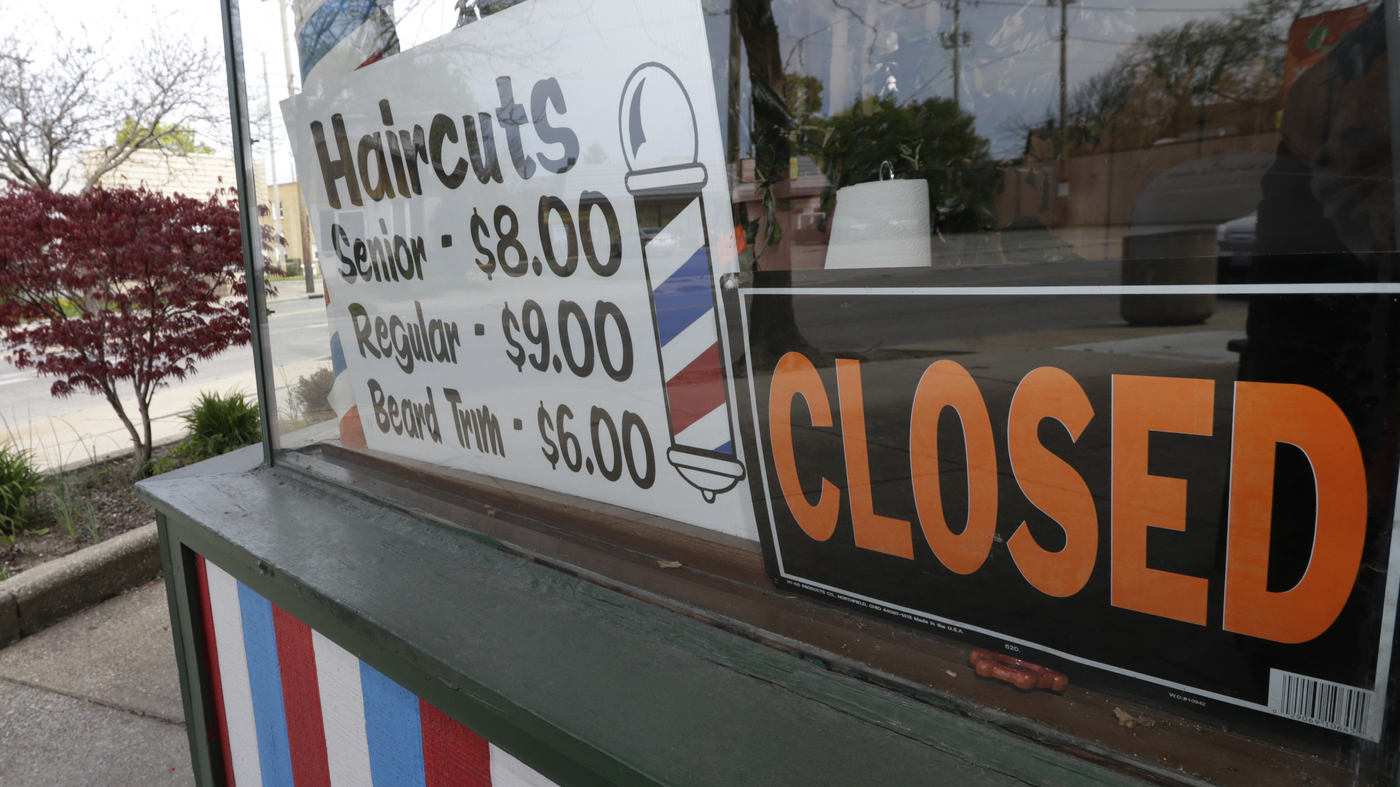 MEMPHIS, Tenn. — It was valiant. It was guts. It wasn’t good enough. Certainly not the first half and not in overtime. The Knicks had […]

Opinion | The Cost of Going Cashless

Six dollars and 50 cents is a lot to pay for a scoop of ice cream, no matter how artisanal. But that’s the cost at […]

Column: Racist recordings marked a new low for City Hall. Can it be the start of a better L.A.?

The Roman statesman Cicero, in the years before he was decapitated by political rivals in 43 BC, could not have known that one of his […]