Her beloved groom, Pasqualone Simonetti — a leader in Naples’ notorious Camorra crime family — was shot just months after their wedding. Pupetta, 18 years old and pregnant, rushed to his emergency-room bedside and wept as he slowly bled to death. The day she buried him, she later said, “I took Pasqualone’s gun from his nightstand and carried it with me from the day I buried him until the day I used it.”

And use it she did.

On Aug. 4, 1955 — less than a month after her husband’s murder — Pupetta got her revenge, pelting Simonetti’s killer with 29 bullets outside a Naples coffee shop in broad daylight. At the trial, she showed no remorse, batting her long eyelashes at the press and claiming she would “do it again.” At one point, Pupetta, then eight months pregnant, screamed, “I killed for love!” before dramatically collapsing in the courtroom.

The sensational murder and trial made Pupetta a local legend. “She had done a man’s job by avenging her husband’s death,” writes Barbie Latza Nadeau in her new book, “The Godmother: Murder, Vengeance, and the Bloody Struggle of Mafia Women” (Penguin Books, out now). Mafia wives generally stayed in the shadows, quietly supporting their husbands and raising their children into loyal famiglia members. But Pupetta’s act changed that.

It “lifted her to icon status among the Neapolitan criminal elite, earning her the nickname Lady Camorra and giving her incomparable stature as an original madrina — a godmother,” Latza Nadeau writes.

Like pretty much everyone in the town — a place so corrupt that a priest once performed an exorcism over the whole village via helicopter — Pupetta came from a crime family. Her gang-leader father specialized in contraband cigarettes, and as a girl Pupetta stashed his illegal goods in her dollhouse. He also taught her to shoot “any target between the eyes.”

She had her first brush with the law in primary school, when she knifed a daughter of another local gang leader. When she was 15, she won a local beauty contest and caught the eye of burly mob boss Pasquale “Pasqualone” Simonetti, who ran the Camorra Family’s veggie and greengrocery racket. He was headed to jail for (allegedly) killing someone, but the two struck up a correspondence. He gave her the name “Pupetta,” meaning “little doll.” Two years later, he was out — and the two got married in April of 1955.

But Simonetti — like any powerful mafioso — had his enemies. That July, just three months after their wedding, one of them shot him in broad daylight while he was peeling an orange and visiting farmers at Naples’ central market square. As he bled to death, he told his pregnant bride that the shooter was one of their wedding attendees and that he was sent by “Big Tony,” a rival mobster trying to cut Pasqualone out of the vegetable-market racket.

A month later, the grieving Pupetta spotted Big Tony coming out of a coffee bar on the way to the market with her brother and another friend. She asked the driver to stop the car, jumped out and started shooting. Pupetta later insisted that she had just fired “one or two shots” out of fear, but Latza Nadeau notes that “the evidence used to convict her … showed she used Simonetti’s Smith & Wesson with precision, and then used the revolver carried by her little brother to make sure he was properly dead.”

Police arrested Pupetta a few weeks later, and the press couldn’t get enough of the heavily pregnant murderess who looked like Sophia Loren and acted like the tragic heroine of an opera. “After just one appearance in court,” Latza Nadeau writes, “local Camorristi started throwing flowers onto her police van roof as it traveled between the jail and tribunal, as if she were royalty passing by in a horse-drawn carriage.”

She was quickly found guilty, but only served 10 years of her initial 24-year sentence (she received a “suspicious pardon” in 1965). In prison, where she had her baby boy, she received reams of love letters and gifts. She got her awestruck fellow inmates to change her son’s diapers for her while she kept abreast of mafia dealings, advising the local mobsters who came to visit her, seeking her advice.

“She could summon the press, attract multiple men, and make decisions people listened to, despite the fact that she was a woman who nobody believed could actually be part of the mafia,” Latza Nadeau writes. When she got out she hooked up with another Camorra underboss, with whom she had twins, and ramped up her criminal activities.

She was accused of some more murders, spent more time in prison and even appeared in reality shows. Although she was a star, her life was hardly glamorous — her oldest son “disappeared” without a trace in his early 20s; the father of her twins ended up ratting her out and running off to South America. She died in 2021 of COVID at the age of 87, unrepentant to the end. “I sleep easily at night,” she told Latza Nadeau. “I have no fear of dying.” 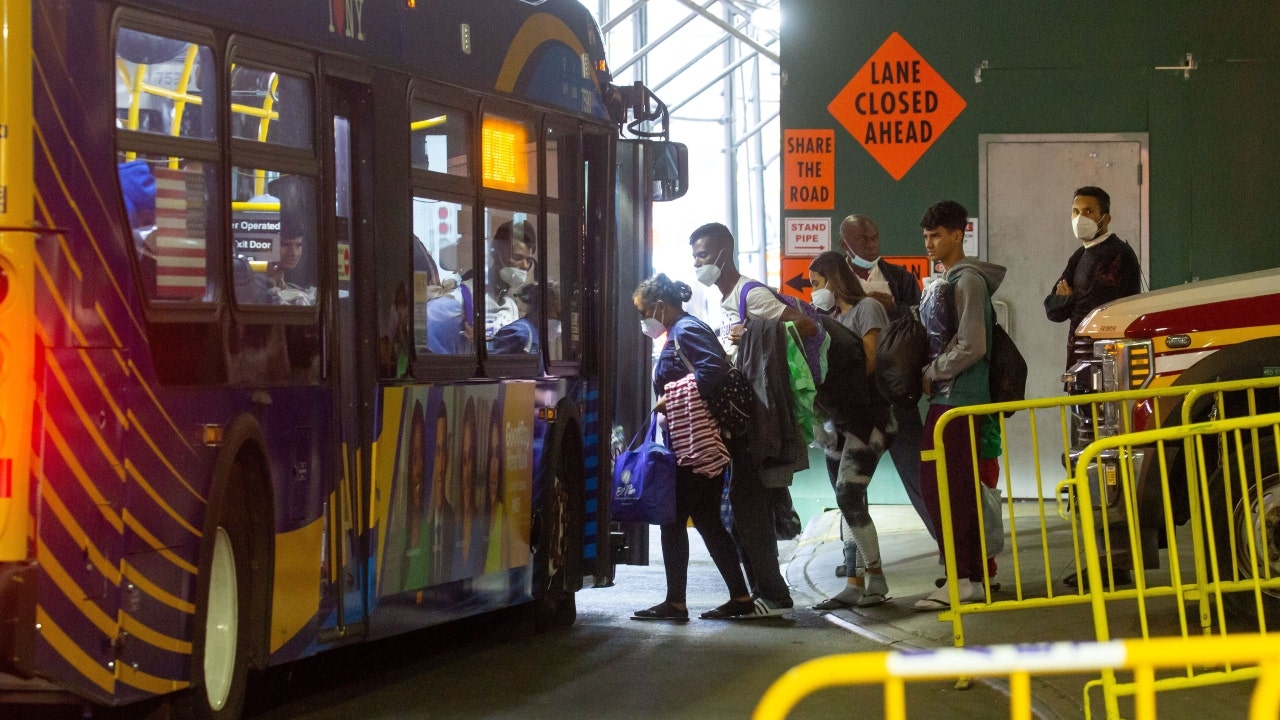 Jets expect disgruntled Elijah Moore to play versus Patriots: ‘Want to help him’

The Jets expect to have disgruntled wide receiver Elijah Moore back for Sunday’s game against the Patriots. Moore, who is unhappy with his usage, was […]

Santa maybe be made up — but these guys prove the Grinch is real. A pair of dads from Washington state have decided to tell […]

Just a week before midterm election day and with control of Congress at stake, both parties are battling for the win in Pennsylvania’s pivotal Senate […]