The U.S. will take in some Venezuelans while expelling others to Mexico

A migrant family from Venezuela walks to a Border Patrol transport vehicle after they and other migrants crossed the U.S.-Mexico border and turned themselves in June 16, 2021, in Del Rio, Texas.

A migrant family from Venezuela walks to a Border Patrol transport vehicle after they and other migrants crossed the U.S.-Mexico border and turned themselves in June 16, 2021, in Del Rio, Texas.

SAN DIEGO — The Biden administration agreed to accept up to 24,000 Venezuelan migrants at U.S. airports, similar to how Ukrainians have been admitted since Russia’s invasion, while Mexico has agreed to take back Venezuelans who come to the U.S. illegally over land, the U.S. and Mexico said Wednesday.

Effective immediately, Venezuelans who walk or swim across the border will be immediately returned to Mexico under a pandemic rule known as Title 42 authority, which suspends rights to seek asylum under U.S. and international law on grounds of preventing the spread of COVID-19.

Any Venezuelan who illegally enters Mexico or Panama after Wednesday will also be ineligible to come to the U.S. under the offer.

The U.S. offer of parole for up to 24,000 Venezuelans is modeled on a similar program for Ukrainians who fled Russia’s invasion and will hinge on Mexico “keeping in place its independent but parallel effort” to take back Venezuelans who come illegally, the Department of Homeland Security said.

The moves are a response to a dramatic increase in migration from Venezuela, which leapfrogged over Guatemala and Honduras in August to become the second largest nationality arriving at the U.S. border after Mexico.

“These actions make clear that there is a lawful and orderly way for Venezuelans to enter the United States, and lawful entry is the only way,” said Homeland Security Secretary Alejandro Mayorkas. “Those who attempt to cross the southern border of the United States illegally will be returned to Mexico and will be ineligible for this process in the future. Those who follow the lawful process will have the opportunity to travel safely to the United States and become eligible to work here.”

Mexico’s Foreign Affairs Secretary said in a statement that “those who seek to enter the United States will be able to do so in a more orderly, safe, regular and humane manner. The program discourages undocumented crossings that put migrants’ safety at risk.”

In a related announcement, Homeland Security said it will make available nearly 65,000 temporary work visas for lower-skilled industries, roughly double the current annual allotment. At least 20,000 of those temporary visas will be reserved for Haiti and northern Central American countries.

Until now, Mexico has agreed to accept migrants expelled under Title 42 only if they are from Guatemala, Honduras and El Salvador, in addition to Mexico, resulting in highly uneven enforcement. The U.S. struggles to expel other nationalities due to costs, strained diplomatic relations and other considerations.

Poor relations with the Venezuelan government have made it nearly impossible to apply Title 42. The pandemic rule has been used 2.3 million times since March 2020 but applied only 2,453 times on Venezuelans.

The announcement amounts to a potentially major expansion of Title 42 even though the administration recently sought to end it. Senior officials told reporters they are bound by a federal judge’s decision in May to keep Title 42 in place.

Venezuelans who successfully apply online will come to the United States through an airport, similar to an effort that began in April to admit up to 100,000 Ukrainians fleeing war for stays of up two years. The U.S. has admitted tens of thousands of Ukrainians since then, including including nearly 17,000 in August.

Venezuelans, like Ukrainians, must have a financial sponsor in the United States.

They also must figure out how to reach the U.S. There are currently no flights allowed from Venezuela due to U.S. concerns about the safety of Venezuela’s aviation industry. The restriction applies to charter and commercial flights.

Venezuelans do not have to be in Venezuela to be eligible and may come from other countries, administration officials said.

It also remains to be seen if Mexico has limits to how many Venezuelans it will accept from the United States. Mexico said in its statement that it will “temporarily allow some Venezuelan citizens” to be returned. The 24,000 slots that the U.S. is offering is less than the number of Venezuelans that crossed the border illegally from Mexico in August alone.

An estimated 6.8 million Venezuelans have fled their country since the economy tanked in 2014, mostly to Latin America and Caribbean countries. But the U.S. economy’s relative strength since the COVID-19 pandemic has caused Venezuelan migrants to look north. The Biden administration’s inability to apply Title 42 has provided more incentive.

Mexico, under pressure from the U.S. administration, introduced restrictions on air travel to limit Venezuelan migration to the United States in January, but many then shifted to a dangerous route over land that includes Panama’s notorious Darien Gap.

The surge in Venezuelan migration has emerged as a major challenge to authorities in the U.S., Mexico and Central America and a test of a hemispheric agreement reached in June in Los Angeles for countries that host migrants to confront issues together. 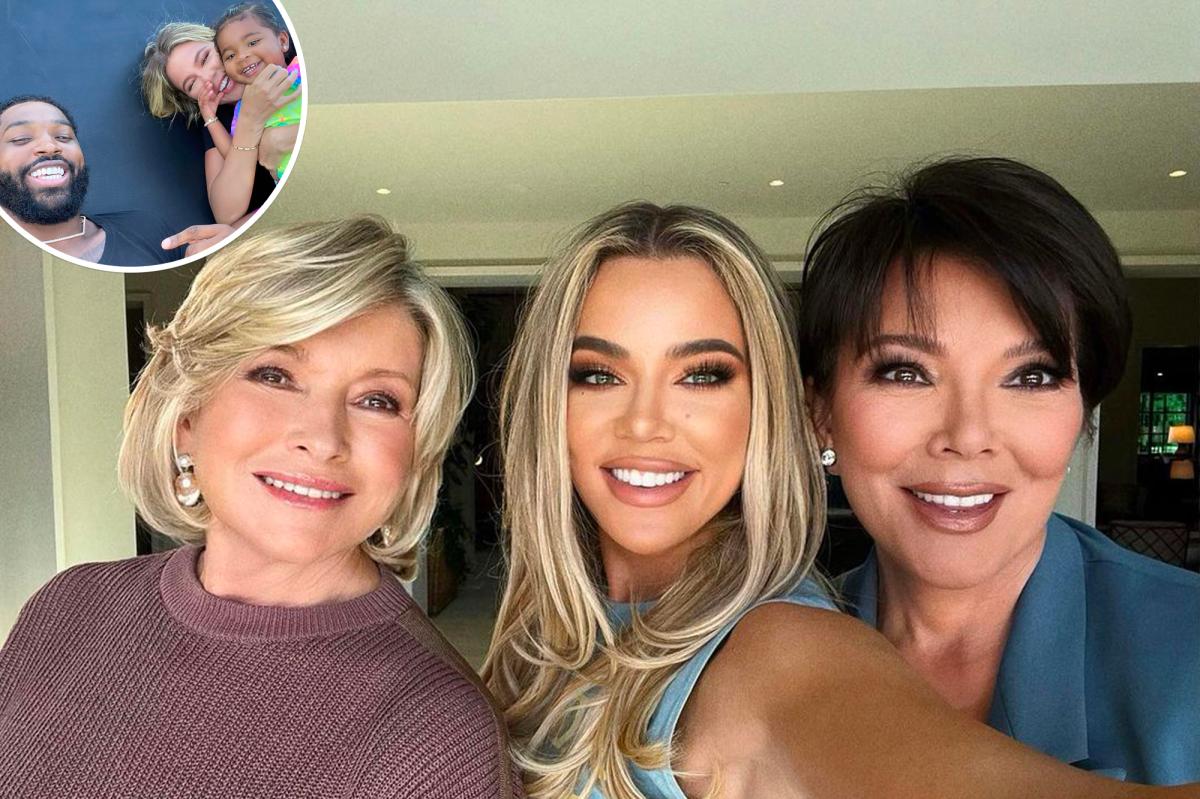 Republicans Paid a Price for Overturning Roe. It May Have Been Worth It.

But when we throw parties into the mix, things become more complicated. Parties — and particularly the movements that support parties — have goals beyond […]

Page Six may be compensated and/or receive an affiliate commission if you buy through our links. Run (or bike, or power walk) to score these […]

Why We Can’t Remove a President Because of Incompetence

The fixed term of a presidency was a clear choice of the Constitutional Convention. In fact, they came close to adopting really fixed terms. According […]

Here’s every word from the 9th Jan. 6 committee hearing on its investigation

The House Select Committee to Investigate the January 6th Attack on the U.S. Capitol votes to subpoena former President Donald Trump, in the Cannon House […]