Visitors have a new reason to visit the Statue of Liberty in New York, as the National Park Service is once again allowing people to climb the stairs to the statue’s crown.

Visitors have a new reason to visit the Statue of Liberty in New York, as the National Park Service is once again allowing people to climb the stairs to the statue’s crown.

People visiting the Statue of Liberty can once again climb up into its crown for a sweeping view of New York Harbor as the National Park Service lifts one of its remaining COVID-19 restrictions.

People are ready to get into Lady Liberty’s head: Tickets to visit the crown are sold out for nearly the entire month of October. Adult tickets, which include a ferry ride from either New Jersey or New York, cost $24.30. Most trips also include a stop at the Ellis Island National Museum of Immigration.

To reach the crown, visitors must navigate 162 stairs — and that’s after they mount the statue’s pedestal, which is reach by climbing 215 stairs (approximately 10 stories, the park service says). The pedestal has an elevator for people who can’t manage the stairs but the crown does not, which helps explain why, for years, most tourists have skipped that part of the experience.

The statue’s crown has been off-limits since March 16 of 2020, when the National Park Service halted all public operations at the Statue of Liberty and Ellis Island because of the pandemic. Sections of the landmark have gradually reopened since then; the pedestal deck reopened in July of 2021.

The statue, whose formal title is “The Statue of Liberty Enlightening the World,” was famously a gift of the people of France to the United States. October has historically been an important time for the statue: It was dedicated in that month in 1886, and in October of 1924, President Calvin Coolidge declared it to be a national monument.

The Statue of Liberty has undergone several rounds of closures in the past 20 years, from post-Sept. 11 security improvements to general repairs. The entire statue was shut down completely in 2011, when its stairwells and fire suppression measures were updated. 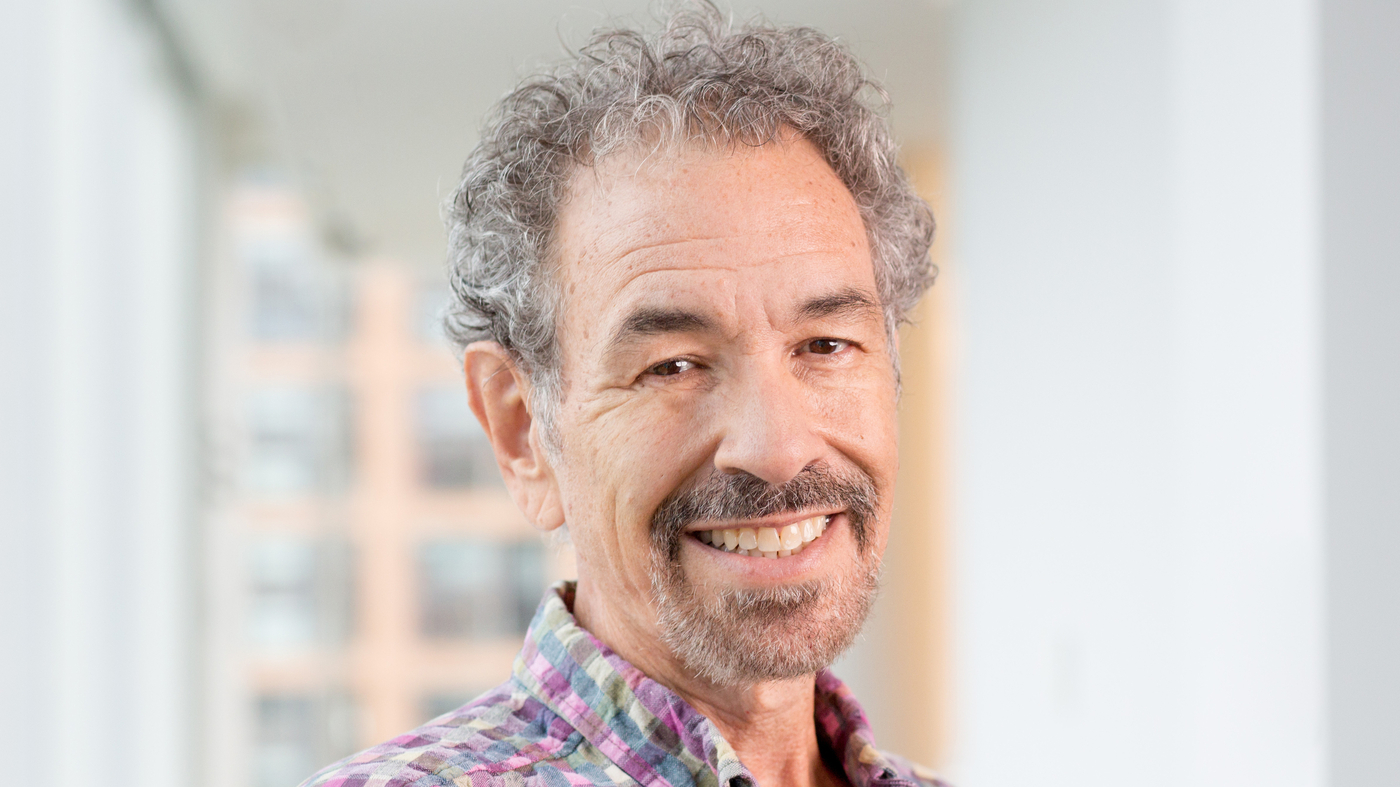 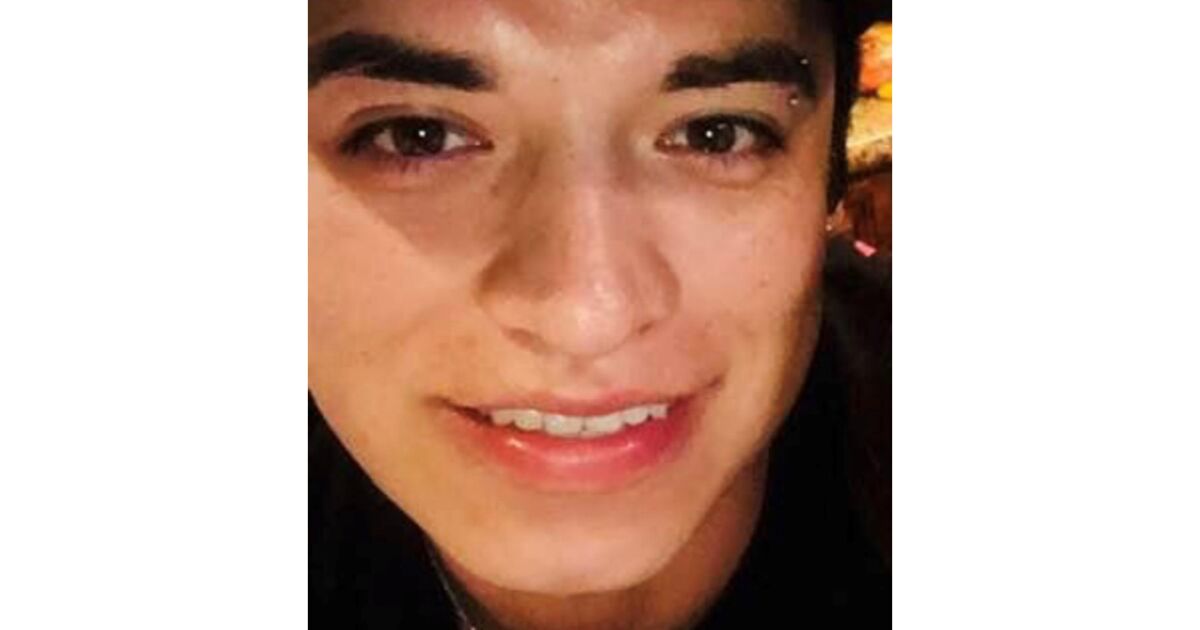 Former NBA player Ben Gordon didn’t punch his son in the face — and was targeted by a “Karen” who recognized him as a celebrity, […]

Michigan Gov. Gretchen Whitmer shows a “My Body My Decision” shirt at the 14th District Democratic Headquarters in Detroit on November 8. Jeff Kowalsky/AFP via […]

Today in History for November 3rd