The FDA has officially declared a shortage of Adderall

In this Aug. 2, 2018, file photo, the U.S. Food and Drug Administration (FDA) building is visible behind FDA logos at a bus stop on the agency’s campus in Silver Spring, Md.

In this Aug. 2, 2018, file photo, the U.S. Food and Drug Administration (FDA) building is visible behind FDA logos at a bus stop on the agency’s campus in Silver Spring, Md.

The FDA has confirmed the nation is experiencing a shortage of Adderall after many pharmacies around the country have been unable to fill prescriptions and keep up with demand.

The drug, which is also known as mixed amphetamine salts, is used to treat attention-deficit/hyperactivity disorder (ADHD) and narcolepsy.

“We will continue to monitor supply and assist manufacturers with anything needed to resolve the shortage and will update our website with new supply information as it becomes available,” the FDA said.

Expected recovery times for manufacturers’ supplies of the prescription vary. Teva Pharmaceuticals, which sells the most Adderall in the U.S., has a 10 mg dosage of Adderall that is expected to rebound in October. But many of its generic brand offerings aren’t expected to recover until March 2023.

Manufacturer SpecGX’s higher doses won’t recoup until January 2023, while Rhodes Pharmaceuticals has a shortage of an active ingredient.

Bloomberg health reporter Ike Swetlitz told NPR last month the shortages began due to a labor shortage at Teva, causing production delays that began showing up at other companies. Additionally, an increase in ADHD diagnoses has been driving up demand for Adderall in recent years.

“So some people are just going without,” he said. “You know, they’re not doing as well at their jobs. They’re not really able to keep up as much in professional and personal relationships. Some people I’ve talked to are trying to compensate with other sort of stimulants, drinking a lot of coffee, energy drinks – people I’ve talked to who have thought about going to the black market.” 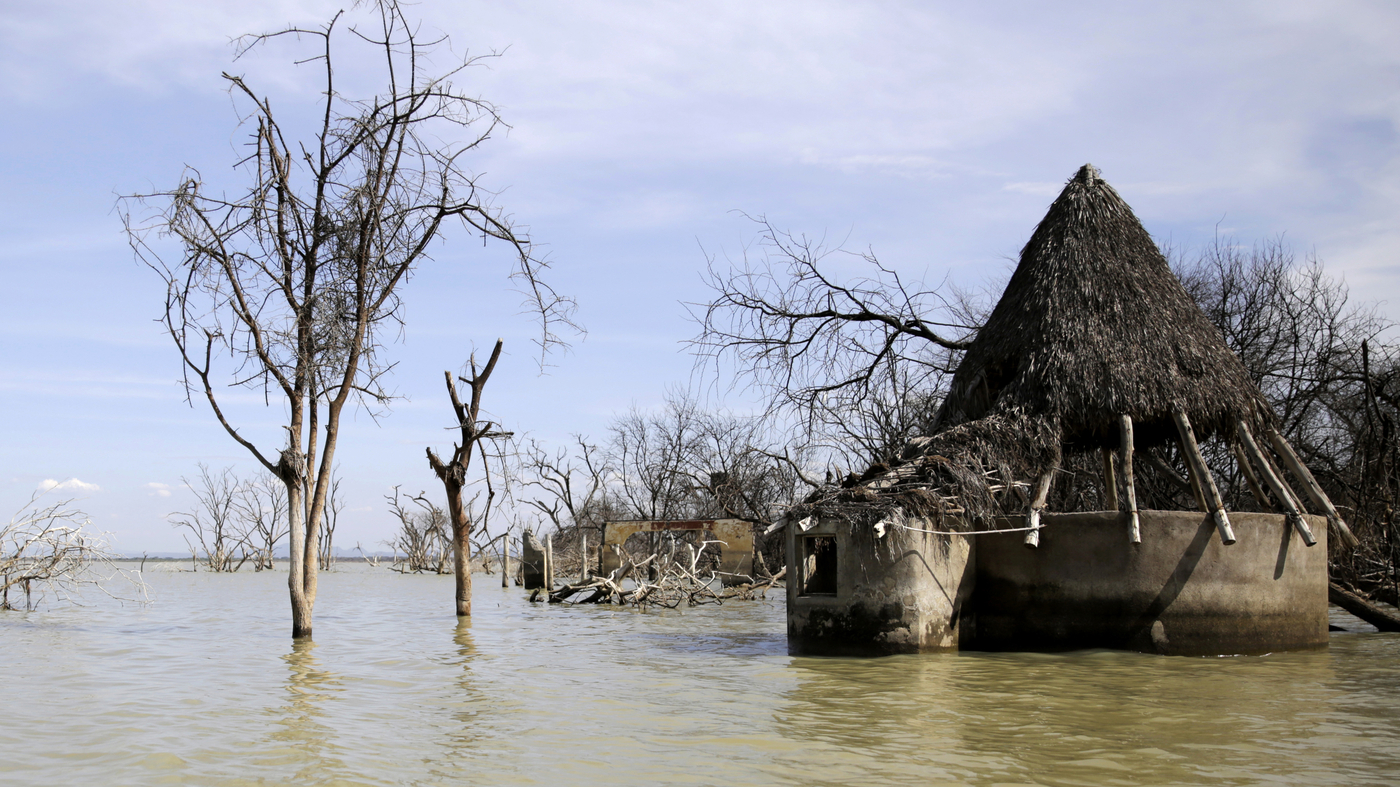 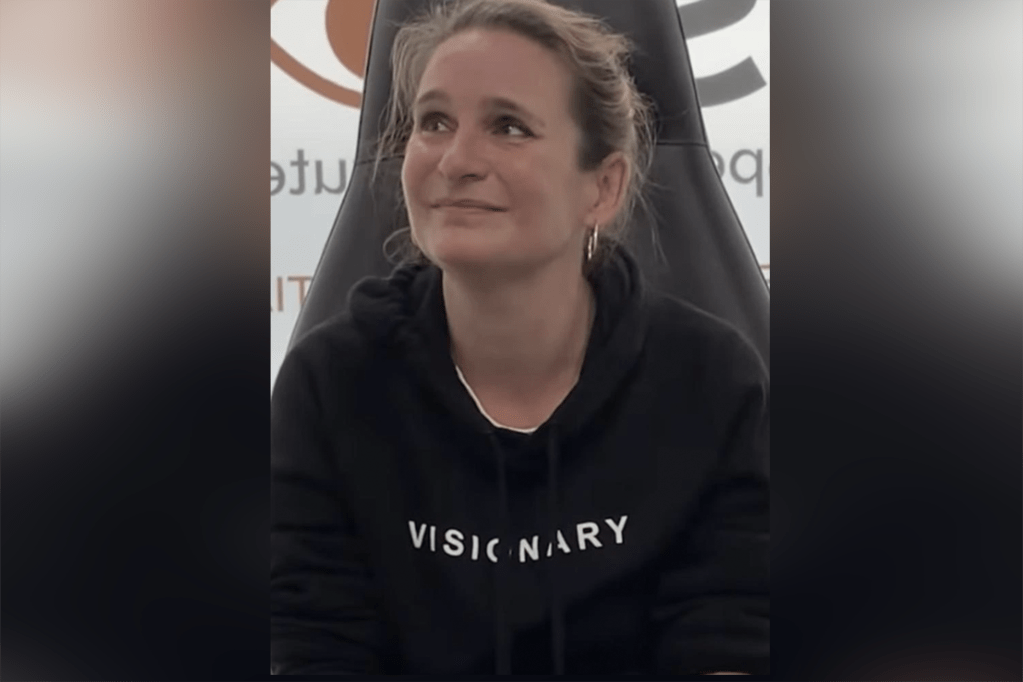 Nation waits on Nevada with Senate control on the line

The wait for Nevada comes after Kelly’s victory against Republican Blake Masters in Arizona. If Cortez Masto prevails Democrats will maintain control of the Senate. […]

LOS ANGELES —  The president is in town. Those words are enough to strike fear in the heart of any commuter in the Southland. Turns out, […]

Then it hit me: Trump was, and continues to be, the chief executive not of a nation, or of the Republican Party, or even of […]

‘A Christmas Story’ house is up for sale, price not yet revealed