At least 24 of the 36 people killed in the assault Thursday in the small town of Uthai Sawan were children.

On Friday morning, royal and government representatives in white, military-style coats stood in lines to lay wreaths at ceremonial tables in front of the Young Children’s Development Center’s main door. They were followed by weeping family members, who gathered their hands in prayer before laying white flowers on the wooden floor.

“I cried until I had no more tears coming out of my eyes. They are running through my heart,” said Seksan Sriraj, 28, whose pregnant wife was a teacher at the center and was due to give birth this month. “My wife and my child have gone to a peaceful place. I am alive and will have to live. If I can’t go on, my wife and my child will be worried about me, and they won’t be reborn in the next life. That’s about it.”

Many relatives were gathered in front of the child care center to start the process of claiming compensation and psychologists were also sent to the site to help them. Seven of the 10 people who were wounded were still hospitalized Friday.

Thailand’s King Maha Vajiralongkorn and Queen Suthida were expected later Friday to visit two hospitals treating the wounded, and Prime Minster Prayuth Chan-ocha was expected to visit the daycare center and the hospitals. A vigil was planned in a central Bangkok park.

When asked whether he thought the child care center was secure enough, Seksan noted the attacker had been a police officer. “He came to do what he had in his mind and was determined to do it. I think everyone did the best they could.”

Police speculated the gunman targeted the center because it was near his home. They identified him as Panya Kamrap, 34, a former police sergeant fired earlier this year because of a drug charge involving methamphetamine. He had been due to appear in court Friday.

Witnesses said the attacker got out of a car and shot a man and child in front of the building before walking toward the classroom. Teachers at the child care center locked the glass front door, but the gunman shot and kicked his way through it. The children, mainly 2- and 3-year-olds, had been taking an afternoon nap, and photos taken by first responders showed their tiny bodies still lying on blankets.

Panya took his own life after killing his wife and child at home.

Nopparat Langkapin, a local official in Uthai Sawan, said the victims were “all children of our community.”

“Relatives, families and close friends are deeply saddened by this incident. And we all felt this across the community very quickly. Most of us are feeling depressed and sad because they are our children,” he said.

Hospital and government officials said health workers have completed autopsies on the victims and that their bodies would be brought back to a local administrative office near the daycare center in coffins so that their families could claim them.

The attack took place in Nongbua Lamphu province, one of the country’s poorest regions.

A video taken by a first responder arriving at the scene showed rescuers rushing into the single-story building past a shattered glass front door, with drops of blood visible on the ground in the entryway. Photos showed slashes to the victims’ faces and gunshots to their heads.

In footage posted online after the attack, frantic family members wept outside the building. The floor was smeared with blood, and pictures of the alphabet and other colorful decorations adorned the walls.

In an interview with Amarin TV, Satita Boonsom, a childcare worker at the daycare center, said the assailant after arriving at the scene shot a child and his father in front of the building before walking toward the classroom.

She said daycare workers inside locked the door, but the attacker shot the door and kicked it until the glass broke. He then went in and attacked the children and workers with his knife and firearm. The attack happened around noon when the children were napping after lunch.

Satita said she and three other teachers climbed the nursery’s fence to escape and call police and seek help. By the time she returned, the children were dead.

She said the center usually has around 70 to 80 children, but there were fewer at the time of the attack because the semester was closed for older children.

“They wouldn’t have survived,” she said.

One of the youngest survivors is a 3-year-old boy who was riding a tricycle close to his mother and grandmother when the assailant began slashing them with the knife. The mother died from her wounds, and the boy and grandmother were being treated at separate hospitals, according to local media.

Mass shootings are rare but not unheard of in Thailand, which has one of the highest civilian gun ownership rates in Asia, with 15.1 weapons per 100 people compared to only 0.3 in Singapore and 0.25 in Japan. That’s still far lower than the U.S. rate of 120.5 per 100 people, according to a 2017 survey by Australia’s GunPolicy.org nonprofit organization.

The U.S. and Australia expressed sympathy and solidarity. “All Australians send their love and condolences,” Australian Prime Minister Anthony Albanese tweeted. “This violence is both senseless and heartbreaking,” U.S. Secretary of State Antony Blinken said in a statement.

Thailand’s previous worst mass shooting involved a disgruntled soldier who opened fire in and around a mall in the northeastern city of Nakhon Ratchasima in 2020, killing 29 people and holding off security forces for some 16 hours before eventually being killed by them.

Nearly 60 others were wounded in that attack. Its death toll surpassed that of the previously worst attack on civilians, a 2015 bombing at a shrine in Bangkok that killed 20 people. It was allegedly carried out by human traffickers in retaliation for a crackdown on their network.

Last month, a clerk shot co-workers at Thailand’s Army War College in Bangkok, killing two and wounding another before he was arrested. 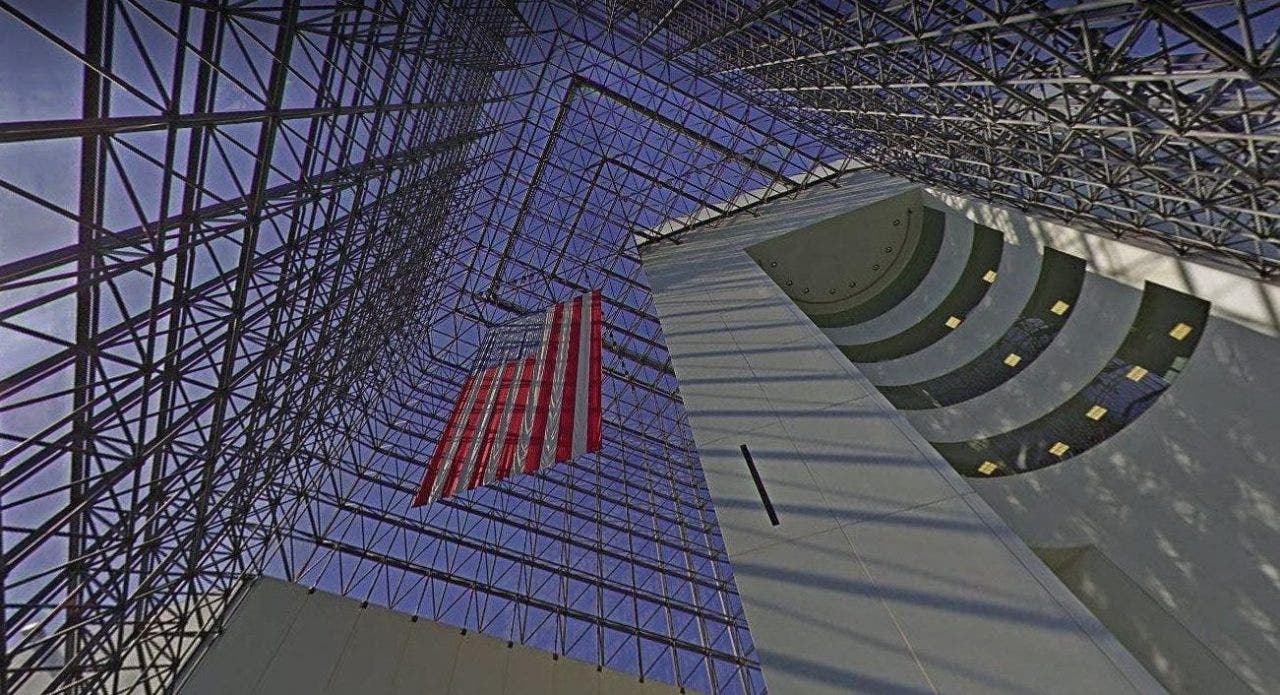 Previous Article Boston window washer falls to his death inside JFK Library: ‘Shocking and tragic’
Next Article The 13 best black lipsticks for Halloween and beyond | CNN Underscored

Almost everyone’s a loser: EU-UK trade sharply lower than in a world without Brexit

DUBLIN — Brexit has inflicted deeper opportunity costs on U.K.-EU trade than previously estimated, according to a new Irish study that compares the weakness of […]

Senior Pakistani journalist Arshad Sharif poses in December 2016 for photograph prior to recoding an episode of his talk show at a studio in Islamabad. […]