A 13-year-old boy who allegedly struck a 68-year-old liquor store clerk over the head with a scooter has been arrested in connection with the fatal robbery in Highland Park, the Los Angeles Police Department said Thursday.

The LAPD is asking for the public’s help in identifying three other teenage suspects involved in the Oct. 6 robbery at Tony’s Market, in the 100 block of East Avenue 40.

As Steven Reyes confronted two boys and two girls who were trying to shoplift, one of them — the 13-year-old — allegedly hit him over the head with a scooter, police said. Reyes was struck outside the store, where the teens left him lying on the sidewalk before they ran off.

News footage recorded shortly after the incident showed good Samaritans attempting to help Reyes, but he later died at a hospital from his injuries, according to authorities.

Reyes was a Filipino immigrant who started working at Tony’s Market earlier this year to support his elderly mother and send money back to his family in the Philippines, his family told The Times.

Kaycie Reyes, Steven’s daughter, said this incident was not the first time her father attempted to thwart thieves from stealing at the market. She said detectives seem hopeful that they will arrest all four teens.

“These people were minors, and they left on foot,” she said. “With those two things in mind, I don’t think they were strangers to the neighborhood. It doesn’t seem like the first time this happened.”

Reyes’ family has set up a GoFundMe page to help pay for his funeral costs. 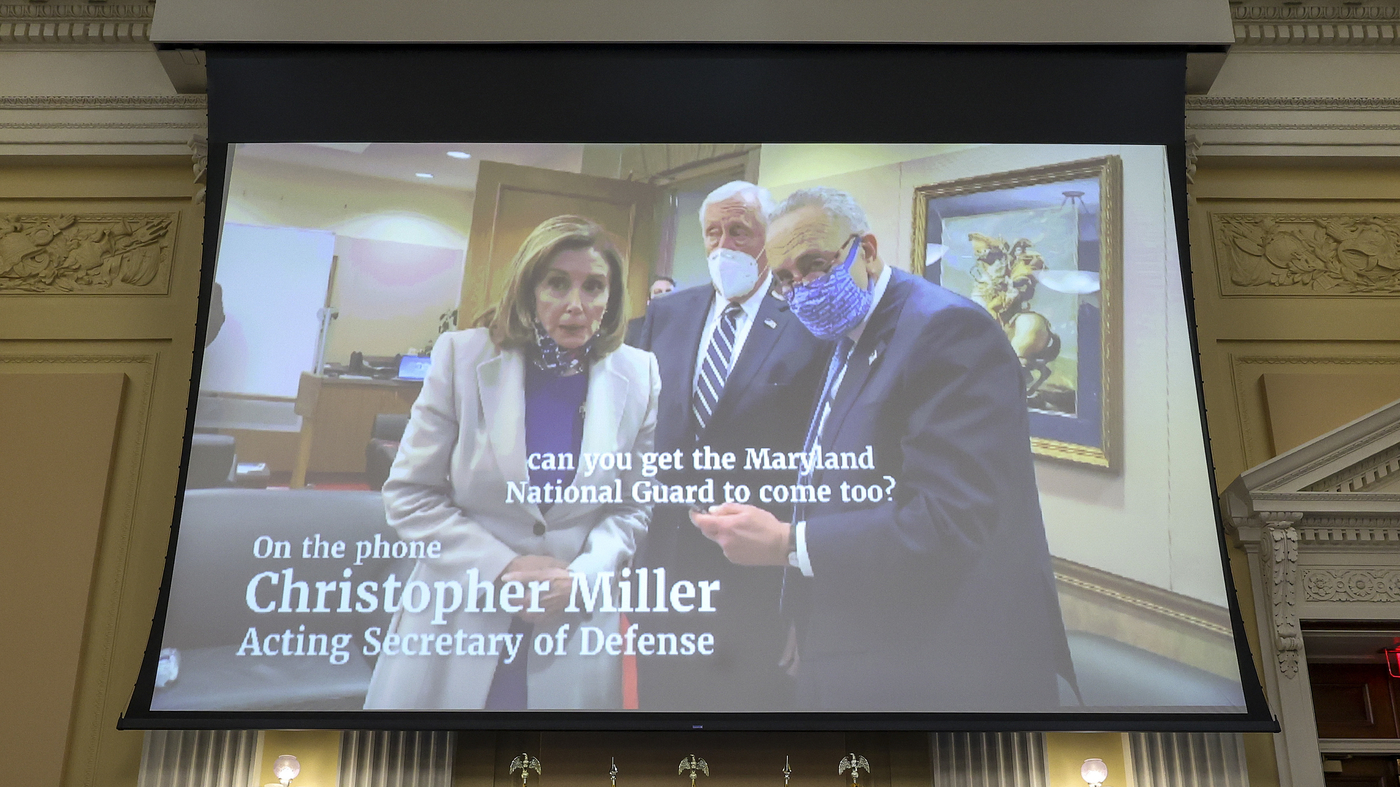 Previous Article The Jan. 6 Committee has voted to subpoena Trump. Here’s what else happened 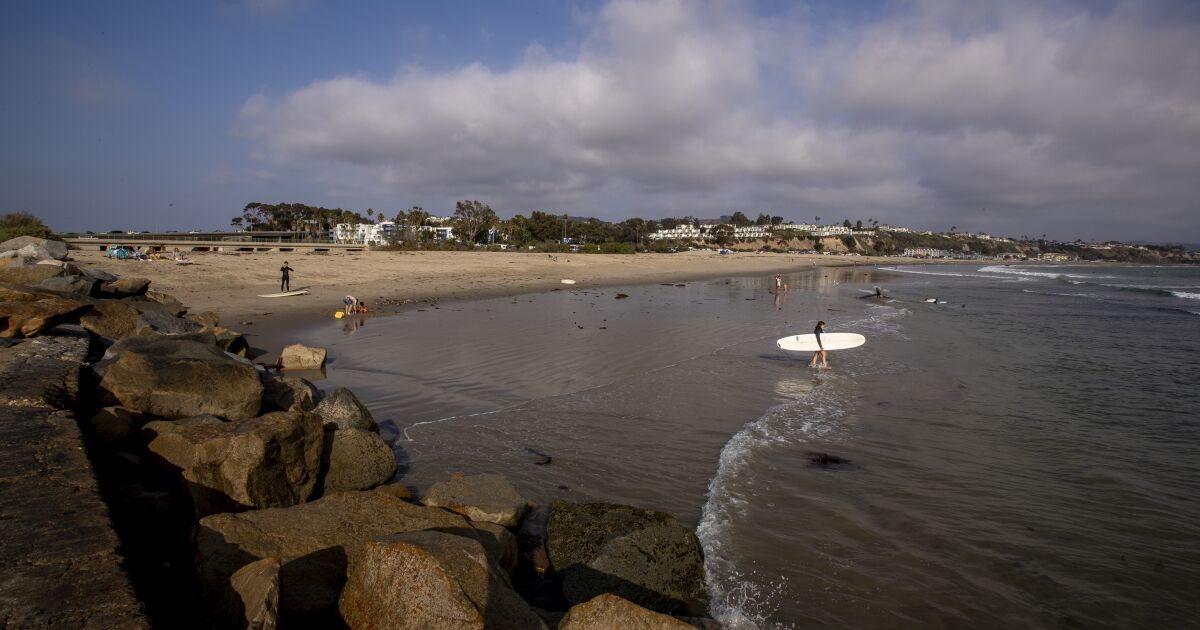 Hugh Jackman is looking back on the steamy moment he once shared with Matt Damon on a Broadway stage. In a Variety cover story published […]

Director Quentin Tarantino on Thursday weighed in on a claim by Ye, the artist formerly known as Kanye West, that the filmmaker stole the idea […]

Pennsylvania police are on the hunt for a suspect they believe murdered former NFL player Antonio Dennard Jose Daniel Pizarro, 24, is suspected of fatally […]