Former Hawaii Rep. Tulsi Gabbard said Tuesday that she is leaving the Democratic Party, an announcement that follows years of her moving toward the political right and appealing to conservatives.

The 2020 presidential candidate posted a Twitter thread, which included a video statement, to explain her departure. Gabbard’s tweets included several apparent dog whistles, such as calling Democrats “an elitist cabal of warmongers driven by cowardly wokeness.” Extremists — like those in the far-right QAnon conspiracy movement — have often used similar language to justify acts of violence.

She also accused Democrats of stoking “anti-white racism,” a term meant to victimize the racial demographic that has long held the most political and economic power in the country. Later in her thread, Gabbard falsely stated that the party is “hostile to people of faith,” believes in “open borders” and protects “criminals at the expense of law-abiding Americans.”

The former congresswoman then invited like-minded Democrats to join her in leaving the party that she accused of “taking our country” — language that is reminiscent of the right’s fear-mongering around immigrants, people of color and Jewish people.

I can no longer remain in today’s Democratic Party that is now under the complete control of an elitist cabal of warmongers driven by cowardly wokeness, who divide us by racializing every issue & stoke anti-white racism, actively work to undermine our God-given freedoms, are… pic.twitter.com/oAuTnxZldf

Gabbard’s departure hardly comes as a surprise to those who have been following her political journey in the past several years. Once a person who endorsed Joe Biden for president, Gabbard has now pivoted to slamming the FBI’s August search of former President Donald Trump’s Florida resort. She also appeared as a guest speaker at the Conservative Political Action Conference earlier this year.

Among her complaints in this week’s thread, Gabbard said that the Democratic Party was bringing the United States “closer to nuclear war,” a reference to the U.S. and other Western countries assisting Ukraine in its fight against Russia. The former lawmaker has taken friendly positions with Moscow, saying that the West should understand the invading country’s “security concerns” around Ukraine’s bid to become a NATO member.

In August, Gabbard stepped in once to host Tucker Carlson’s program on Fox News — a show that’s responsible for stoking fear in conservatives by pushing conspiracy theories and white supremacist narratives. The ex-lawmaker accused federal law enforcement of favoring Democrats and alleged that Attorney General Merrick Garland employed “tactics that are all hallmarks of a dictatorship” as she discussed the FBI’s raid that month.

Gabbard also used the show to blame Biden for Europe’s energy crisis. She decried Western nations for continuing to sanction Russia over its invasion of Ukraine, which led Moscow to cut supplies to the continent. She added that the U.S. president was pushing “regime change in Russia.” 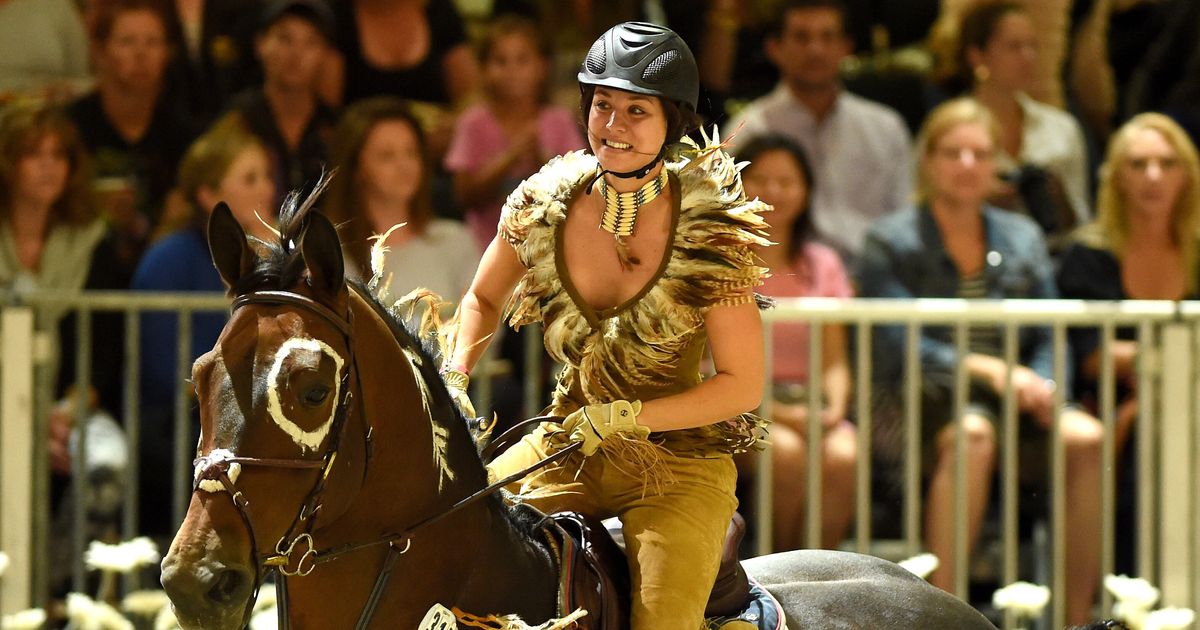 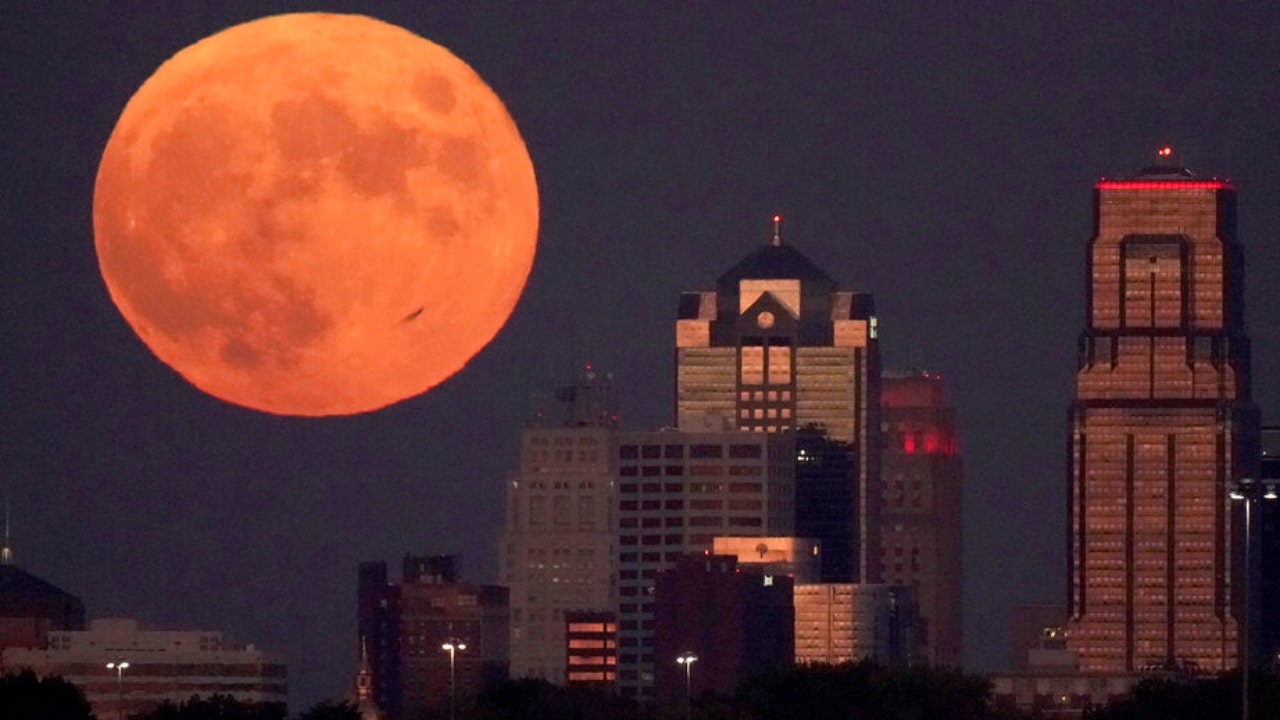 After President Joe Biden indicated he has the “intention” of running for a second term in 2024, “Unfiltered” host Dan Bongino ripped the president for […]

Five Stockton residents and now an Oakland man have been identified as the victims of a possible Northern California serial killer, with the fatal shootings […]