The measures include set gas price rates for collective residential heating systems until the end of 2023 and more electricity and heating subsidies for low income households.

Announcing the measures in parliament, Sánchez said they would benefit 40% of households.

Sánchez said the Spanish government can’t totally avoid the war or its economic consequences, “but we can cushion to the best of our ability the economic impact of (Russian President Vladimir) Putin’s war on the social majority of the country and the most vulnerable groups.”

The measures will be approved at a Cabinet meeting next Tuesday.

Spain recently approved windfall taxes on large energy companies and banks and has temporarily slashed the sales tax on natural gas from 21% to 5%.

In its budget for 2023, the left-of-center coalition government plans to increase taxes for high income earners and set a temporary wealth tax, all of which it hopes will bring in 3.1 billion euros that will be used to finance initiatives to help people with lower incomes. 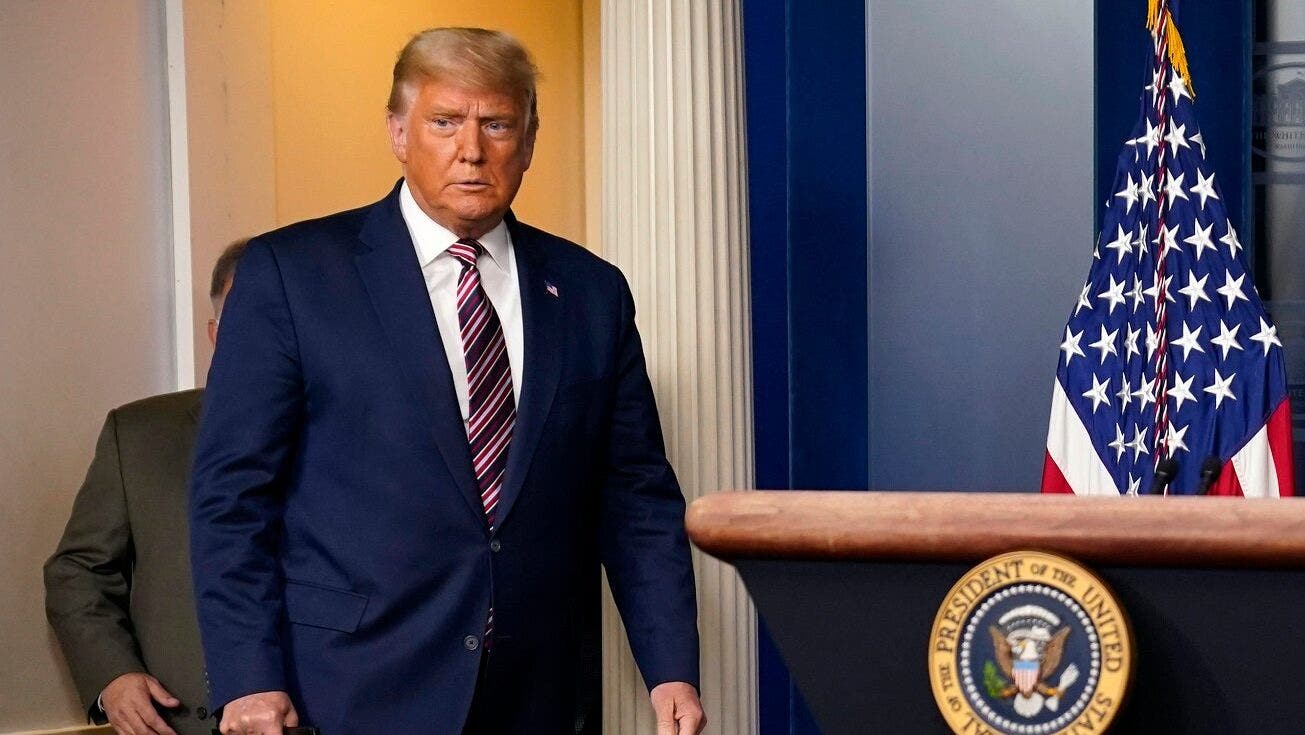 Republicans maintained their majorities in the West Virginia Senate and House of Delegates on Tuesday night. The GOP flipped at least one seat in the […]

Jermya López, 8, Xavier López’s brother, and his niece Katalina Mata, 1, play on top of Annabelle Rodríguez’s grave which is next to Xavier’s on […]

How Black Death survivors gave their descendants an edge during pandemics

Up to 50% of Europeans died from the plague. Now a new study shows that those who lived had a protective gene mutation they passed […]

LONDON (AP) — Leslie Phillips, the British actor best known for his roles in the bawdy “Carry On” comedies and as the voice of the […]