A star duo has created a stunning “fingerprint” in space.

The pair of stars, known as Wolf-Rayet 140, is located more than 5,000 light years from Earth. According to NASA, each ring was created when the stars became close enough for their stellar winds to met – compressing gas and forming dust.

This happens about once every eight years, NASA says, so the rings display the passage of time.

“The shells of dust are formed each time the stars reach a point in their orbit where they are closest to each other and their stellar winds interact,” Ryan Lau, an astronomer at NSF’s NOIRLab and lead author of a new study about Wolf-Rayet 140, wrote in a NASA blog post.

“The even spacing between the shells indicates that dust formation events are occurring like clockwork, once in each eight-year orbit. In this case, the 17 shells can be counted like tree rings, showing more than 130 years of dust formation,” Lau added.

The star duo is known as Wolf-Ravet 140 because one of the stars is a Wolf-Ravet star, a rare and massive O-type of star born with a mass almost 25 times larger than our sun. This type of star is also nearing the end of its life – causing it to burn hotter than it did in its youth and lose its mass at a significantly high rate, NASA and the Swinburne University of Technology note.

Astronomers estimate that there are a few thousand Wolf-Ravet stars in our galaxy, but around 600 have been found to date, NASA adds. Still, the fingerprint pattern that Wolf-Ravet 140 has created is one of a kind.

“Some other Wolf-Rayet systems also form dust, but only WR 140 is known to make rings,” the Webb Telescope wrote on Twitter. “The ring pattern comes from WR 140’s Wolf-Rayet star, which has a unique elongated orbit.”

Wolf-Rayet stars may also play a role in the creation of new stars and planets.

“When a Wolf-Rayet star clears an area, the swept-up material can pile up at the outskirts and become dense enough for new stars to form,” NASA writes. “There is some evidence the Sun formed in such a scenario.”

NASA added that the Webb Telescope’s Mid-Infrared Instrument, developed by NASA and the European Space Agency, “is uniquely qualified to study the dust rings.” The MIRI notably revealed the composition of the shells’ dust, which was mostly formed by the Wolf-Ravet star. 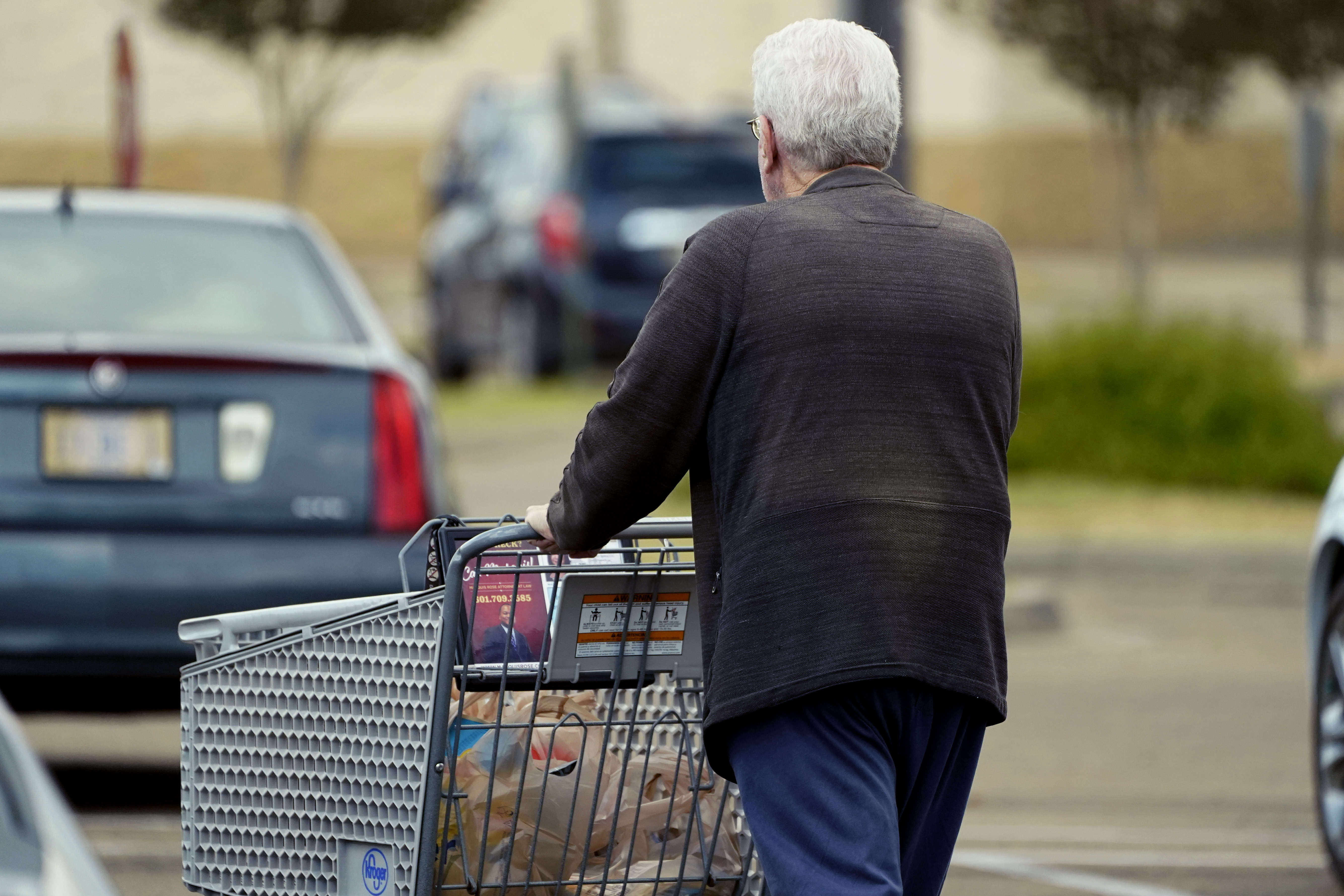 Next Article Social Security benefits to jump by 8.7 percent next year

NEW YORK (AP) — Embracing without permission. Disparaging one parent in front of children struggling with divorce. Flaunting privilege. Being a bad listener or, worse, […]

Across three fights and two sports, Alex Pereira continued to get the best of Israel Adesanya  And now, he’s got UFC gold go to along […]

Lisa Gilroy probably isn’t crying now. The comedian has gone viral for what appeared to be a tearful account of a bad experience with some […]

Late on a Sunday night, Ellsworth Fortman, an assistant chief for the Los Angeles Fire Department, walked out of Marci’s Sports Bar and Grill in […]