NEW YORK — Nikki Finke, the veteran reporter who became one of Hollywood’s top journalists as founder of the entertainment trade website Deadline.com and whose sharp-tongued tenacity made her the most-feared columnist in show business, has died. She was 68.

Finke died Sunday in Boca Raton, Florida, after a prolonged illness, according to Deadline.

Blogging at Deadline.com, Finke made a pugnacious media empire of scoops and gossip, renowned for her “live-snarking” award shows and story updates that blared “TOLDJA!” when one of her earlier exclusives proved accurate.

Finke’s sharp-elbow style earned her plenty of enemies in Hollywood. But the Long Island native’s regular drumbeat of exclusives proved her considerable influence with executives, agents and publicists. In 2010, Forbes listed her among “the world’s most powerful women.” Finke was unapologetic, declining to soften her approach for the most glamorous stars or the most powerful studio executives.

Finke did it all largely from the confines of her apartment in west Los Angeles, not schmoozing at red-carpet premieres or cocktail parties. But from her reclusive remove, Finke could ruthlessly skewer executives whose decision making she disapproved of. She once called Jeff Zucker, then-president of NBC Universal, “one of the most kiss-ass incompetents to run an entertainment company.”

In 2009, Deadline Hollywood was purchased by Jay Penske, whose company, Penske Media Corporation, would later also acquire Variety and The Hollywood Reporter. Finke often quarreled with Penske, particularly after his purchase of the Deadline rivals. She departed the site in 2013 after months of public acrimony, but remained under contract as a consultant. “He tried to buy my silence,” Finke wrote at the time. “No sale.”

“At her best, Nikki Finke embodied the spirit of journalism, and was never afraid to tell the hard truths with an incisive style and an enigmatic spark. She was brash and true,” Penske said in a statement Sunday. “It was never easy with Nikki, but she will always remain one of the most memorable people in my life.”

After her departure, Finke played with various projects but never returned to entertainment journalism. Her deal with Penske reportedly prohibited her to report on Hollywood for 10 years, though she at one time threatened to go solo again with NikkiFinke.com. Instead, she debuted HollywoodDementia.com, with fictional showbiz tales instead of real ones.

Before her notoriety with Deadline, Finke had spent years as a reporter for The Associated Press, Newsweek, The Los Angeles Times, the New York Post and the New York Observer. She inspired a 2011 HBO pilot that starred Diane Keaton as reporter Tilda Watski. 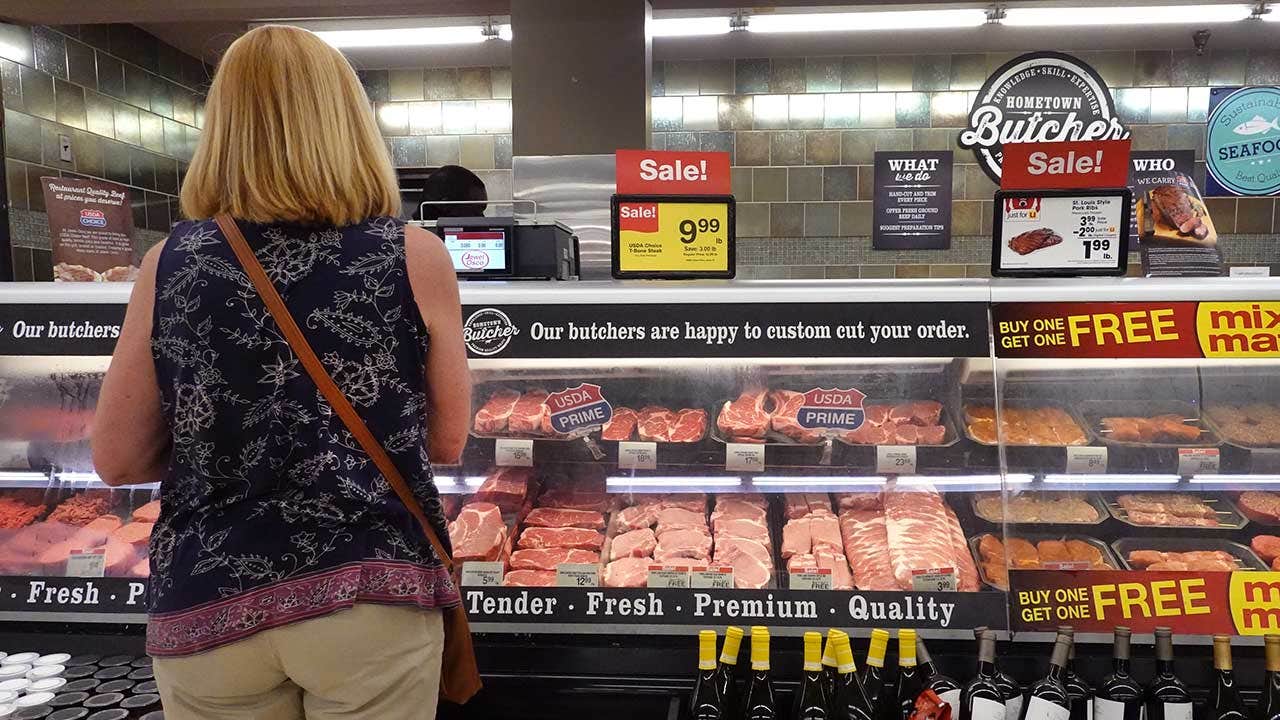 Next Article Americans respond: Is the US headed in the right direction?

An 80-year-old woman out for a walk was mauled to death by two dogs in Baldy Mesa, an unincorporated area of San Bernardino County, authorities […]

MetLife Stadium to replace field in 2023, but not with grass

MetLife Stadium’s much-scrutinized field surface is getting replaced in 2023 — but it still won’t be grass. “We evaluate our field each season and historically […]

Lawyer Nataša Pirc Musar won a runoff vote on Sunday to become Slovenia’s first female president, according to preliminary results. With nearly all of the […]

Robert Gardner said he knew it was time to move after he came home to find his Valley Village apartment broken into and ransacked. He […]