SEAN HANNITY: It seems the momentum has clearly shifted towards Republicans


Sean Hannity discussed how the upcoming midterms are an “inflection point in our country” and how Republicans are picking up steam on “Hannity.”

SEAN HANNITY: NO ONE IN THE WHITE HOUSE HAS ARTICULATED A STRATEGY TO DETER PUTIN

SEAN HANNITY: But first, we are 29 days away from this inflection point in our country, a tipping point election, if there ever was one, our midterms. Republicans now are surging all across the country. It seems the momentum has clearly shifted towards Republicans. In just a moment, we’re going to hear from Arizona gubernatorial candidate Carrie Lake.

New York Republican gubernatorial nominee Lee Zeldin shut down a reporter who questioned he chose to “talk politics” after a shooting occurred directly outside his home.
(Lev Radin/Pacific Press/LightRocket via Getty Images)

What do you hear about her opponent and New York gubernatorial candidate Lee Zeldin? He is now down by less than two points to Democrat Kathy Hochul in the liberal state of New York. We begin tonight, though, in Florida with a powerful ad. Not all ads actually need to be negative featuring the state’s first lady.

This article was written by Fox News staff. 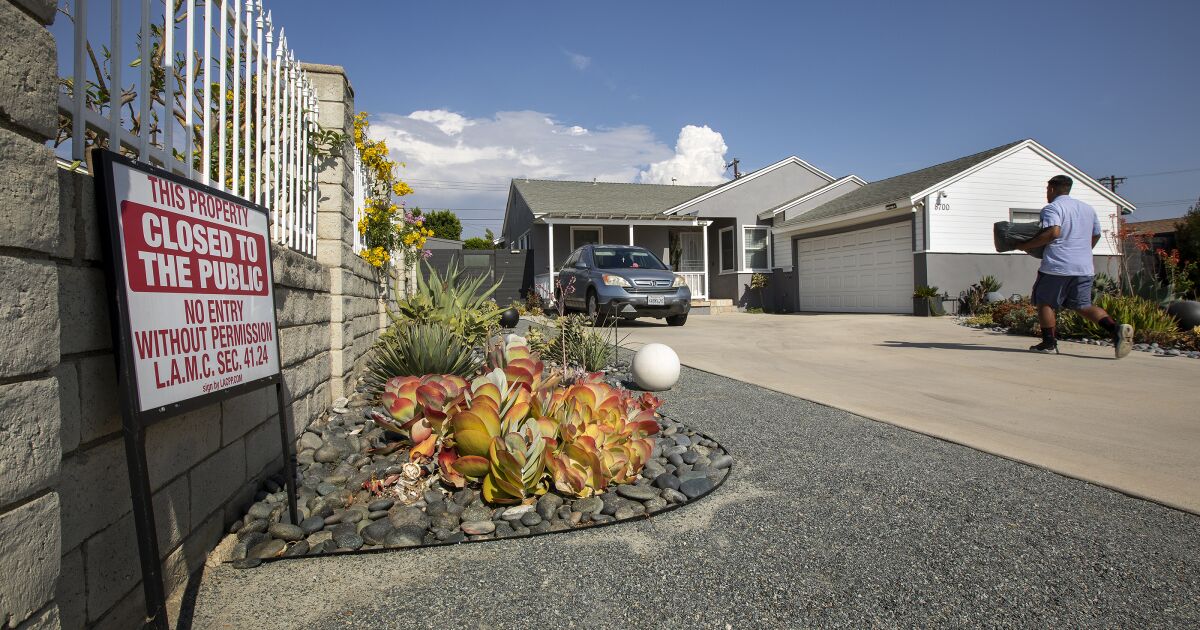 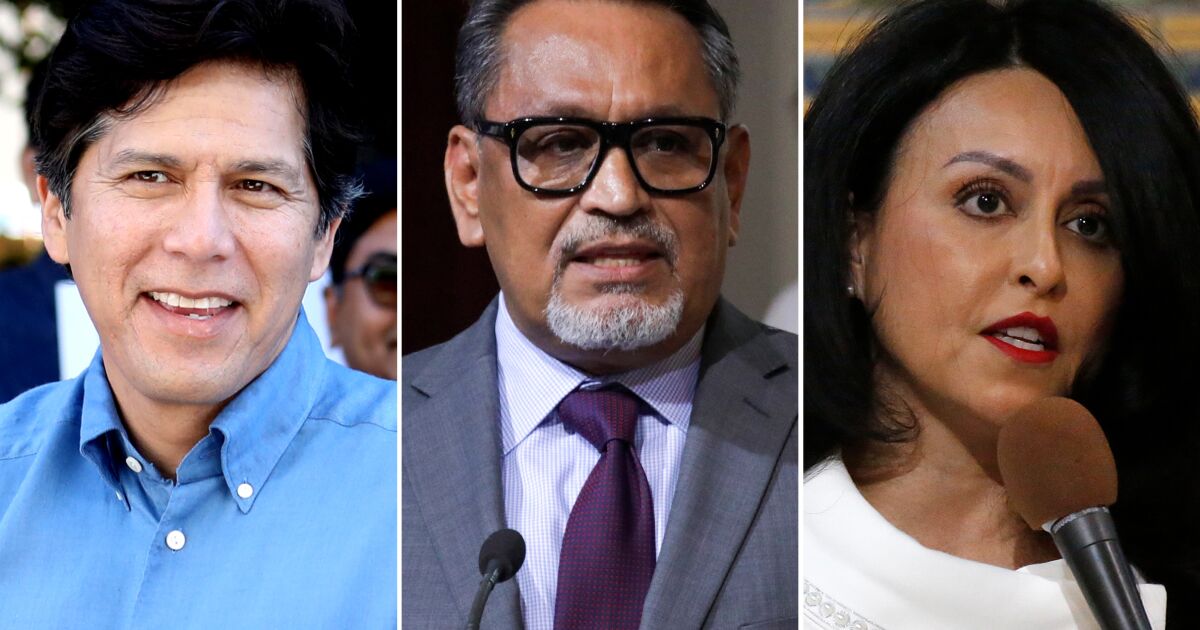 Veterans Day: 5 lessons to convey to children about war

NEWYou can now listen to Fox News articles! Friends of mine are planning to take their children to Honolulu. They’ll visit the Pearl Harbor National Memorial, […]