Scattered thunderstorms and lightning rumbled through parts of Southern California early Wednesday, with wet weather expected to continue through most of the day.

A cluster of storms developed over southern Los Angeles County at around 2:30 a.m. and have been quickly moving over the area, traveling into Inglewood, downtown Los Angeles, Malibu and Pacific Palisades, said Todd Hall a meteorologist with the National Weather Service in Oxnard.

“People are reporting some frequent lightning strikes” from Norwalk to Culver City on Twitter, Hall added. There is also potential for some hail, he said.

Most areas saw less than a quarter inch of rain, with .015 inches in El Segundo, .0700 inches in Redondo Beach and .023 inches in Compton. The storms have been traveling quickly, Hall said, with moderate to heavy rainfall bursts lasting about five to 10 minutes.

Meteorologists are expecting a break in showers Wednesday morning, though storms will redevelop this afternoon and begin moving west of the mountains and push toward the coastal and valley area and the Southland.

A low-pressure system is sitting just off the coast, pushing an unstable air mass across the area, Hall said.

San Bernardino and Riverside counties are expected to be drier today, though the Inland Empire could still see some rain, according to the National Weather Service in San Diego. “[Tuesday] was scarier, because there were more showers and quite a lot of thunderstorms,” said Miguel Miller, a meteorologist.

A thunderstorm over recently burned areas of the Inland Empire prompted worries of flash flooding and debris flows Tuesday afternoon, but the area appeared to have escaped significant impact by the evening. 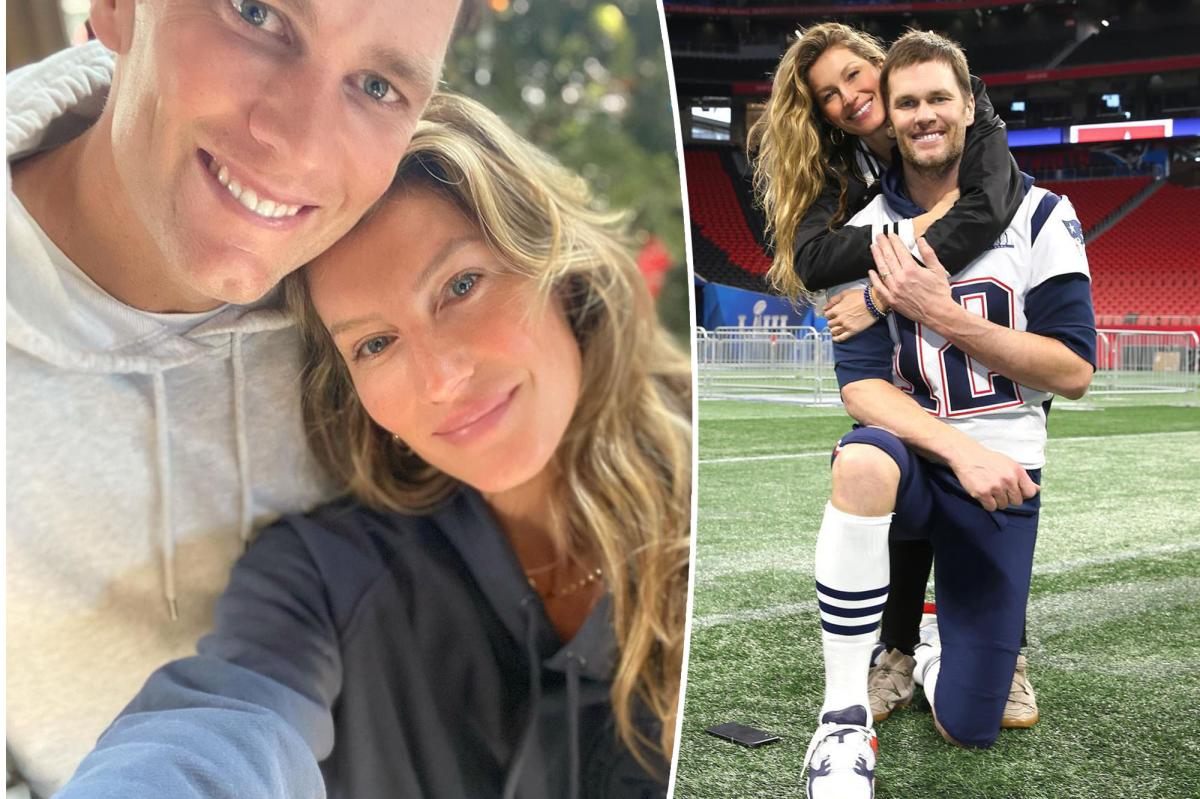 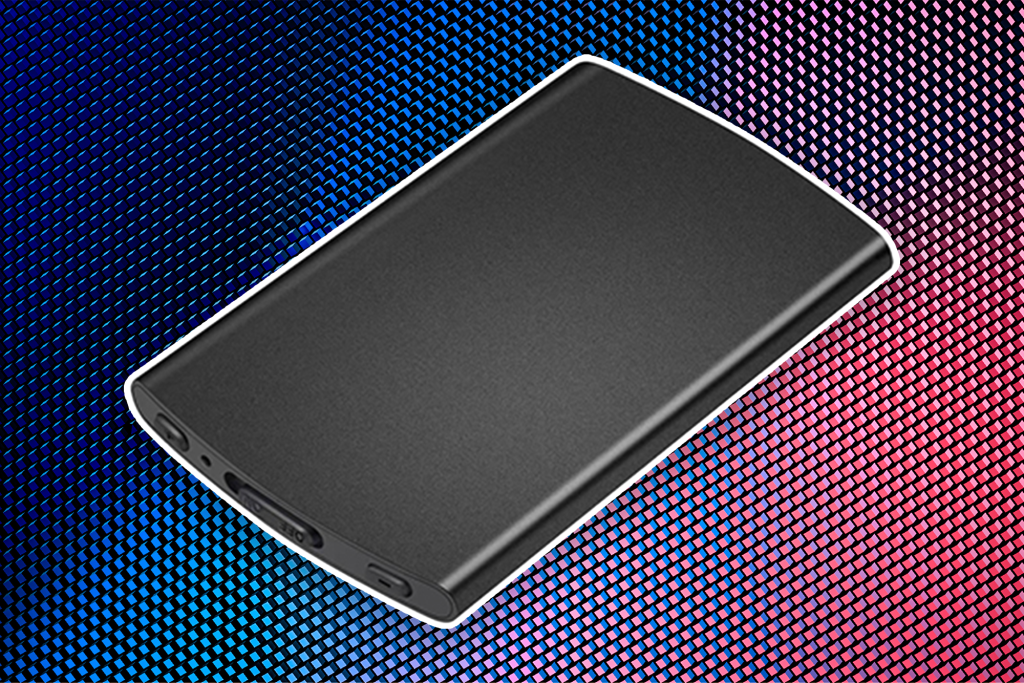 NEWYou can now listen to Fox News articles! When Tulsi Gabbard won the Democratic Party’s primary for a congressional seat in Hawaii 10 years ago, […]

A California man, who sitting in a car outside a party, was shot and killed while live on FaceTime with a friend over the weekend. […]

The Galaxy S22 Ultra is one of the most powerful and useful smartphones you can buy, and it’s never been cheaper. Samsung is offering up […]

It’s hard to improve on what’s long been the best Windows laptop, but the latest Dell XPS 13 finds some subtle, smart ways to do […]