A San Bernardino County man was sentenced this week to five years in federal prison in connection with dozens of smash-and-grab robberies of cellphone stores across Southern California, authorities said.

Tony Tyron Lee Stewart, 22, of Highland was sentenced Thursday to 60 months in prison and ordered to pay $333,122 in restitution by Judge John Kronstadt, according to the U.S. district attorney’s office. Stewart pleaded guilty earlier to one count of conspiracy to interfere with commerce in connection with 52 smash-and-grab robberies at AT&T and T-Mobile stores.

Stewart’s co-conspirators, Rayford Newsome, 21, of Compton, and Jerome Gregory Belser, 21, of San Bernardino, also pleaded guilty to conspiracy to interfere with commerce, prosecutors said in a news release. Belser was sentenced to 70 months in federal prison. Newsome is scheduled to be sentenced Jan. 5, 2023, and is facing a maximum prison sentence of 20 years,

Wearing ski masks, the men entered stores and smashed display cases with hammers, threatened customers and employees and stole watches, cellphones and other devices, authorities said. Authorities said they fled the store and escaped in a vehicle.

After a Jan. 15 robbery in Camarillo, the men fled from police officers when they tried to conduct a traffic stop, authorities said. The chase eventually came to an end in North Hollywood and the men were arrested.

“In almost each of these… robberies, there were between two and four employees present along with multiple customers. Each employee is forced to return to these work locations, provide customer service, and attempt to earn a living a while dealing with the fear and anxiety that they may again be robbed or threatened with a dangerous weapon while at work.” 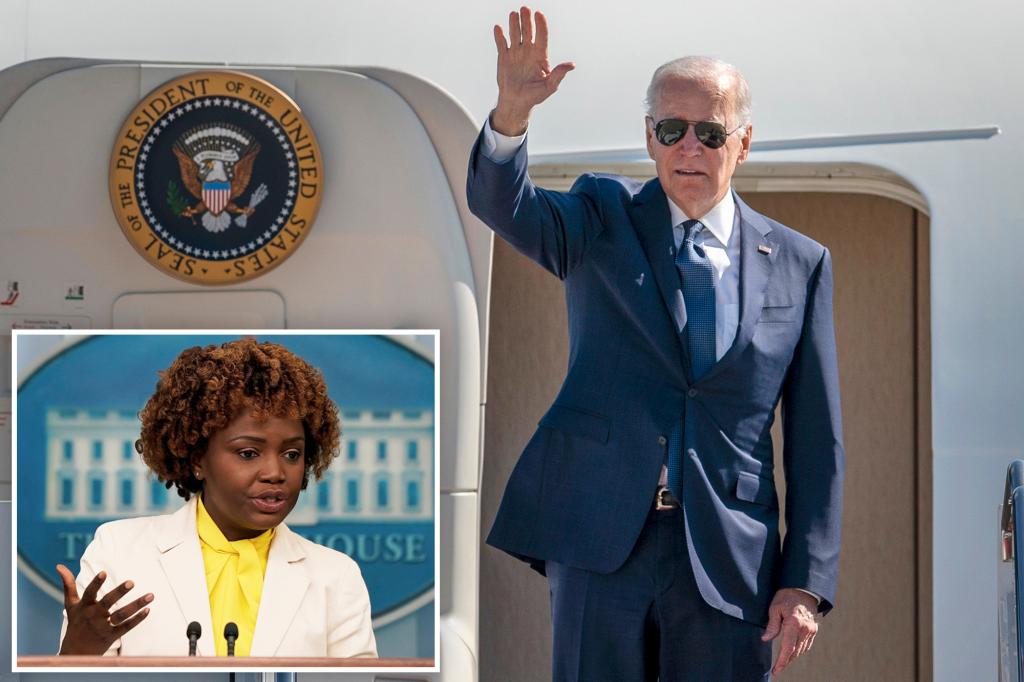 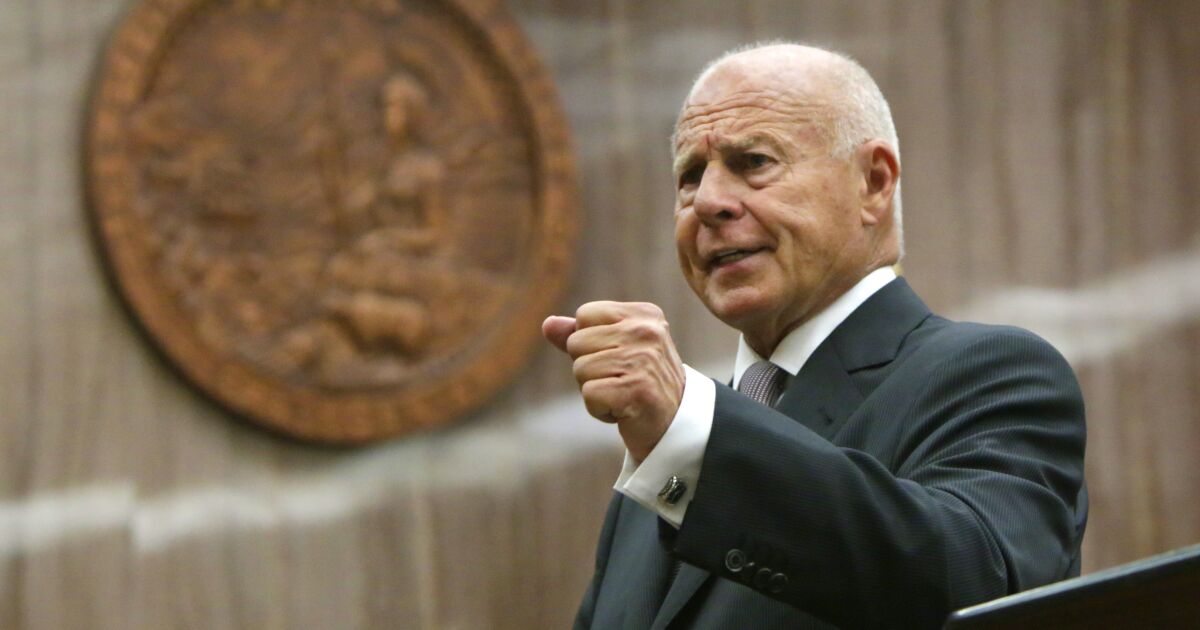 Gov. Gavin Newsom came into office four years ago with some of the biggest promises on housing imaginable. The state would build 3.5 million new […]

After a slow start, the Miami Dolphins battled their way back against the Detroit Lions to collect a 31-27 victory for their fifth win of […]