A San Antonio police officer who shot and wounded a 17-year-old sitting in a car eating a hamburger has been fired, authorities said.

Cantu’s attorney Brian Powers said the teen was “fighting for his life” after being hospitalized with multiple gunshot wounds, NBC reported Friday.

Brennand had been responding to an unrelated disturbance at the fast-food restaurant when he saw Cantu inside a car, Campos said. In a body camera video released by authorities, Brennand is heard saying the car “fled” from him “the other day.”

Brennand thought the car Cantu was in could have been a stolen vehicle, Campos said, though information about the vehicle’s ownership was not immediately available.

“The officer abruptly opened the driver’s door and ordered the driver out of the car” before the arrival of backup officers that Brennand had requested, Campos said.

A Texas prosecutor said in a statement Friday that he has not seen enough evidence to file charges against the teenager.

“While Sunday’s shooting of an unarmed teenager by a then-San Antonio Police officer remains under investigation, the facts and evidence we have received so far led us to reject the charges against Erik Cantu for further investigation,” Bexar County District Attorney Joe Gonzales said.

Cantu was initially charged with evading police and aggravated assault.

Brennand, who had been on the force for less than one year, violated department tactics, training and procedures after approaching the car, Campos said.

Some officials and civil-rights advocates took to social media, saying the officer confronted the teen without stating a reason.

“James Brennand opened the teen’s car door, demanded he exit his vehicle without any reason and shot him!,” civil rights attorney Ben Crump said on Twitter.

What does the body-camera video show?

Vivid body-camera footage released by authorities chronicles the sudden shooting as the teen was sitting in a car. Officer Brennand approaches a parked car around 10:45 p.m. and, without knocking or otherwise announcing his presence, opens the driver’s side door, the video shows.

After Brennand tells Cantu “get out of the car,” the teen replies, “what?” with a mouth full of food, holding a sandwich wrapped in yellow paper in his lap, video footage shows.

The video then shows Cantu putting the sedan in reverse and starting to turn the wheel. Brennand then tries to reach inside the car and grab Cantu, who continues to back out of the parking spot, footage shows.

The door of the car remained open as Cantu started backing away, video shows, striking Brennand.

Brennand then fired one shot inside the car while the door was still open, and fired nine more times after Cantu closed the door. Brennand ran after the car across the McDonald’s parking as it drove away.

Cantu, who was struck by gunfire, stopped nearby where he and a 17-year-old female passenger, who was not injured, were found by police.

Will the officer face charges?

“There is nothing I can say in defense of that officer’s actions that night,” Police Chief William McManus told WOAI-TV. “I think what happened, initially, there was some contact made, but that did not justify the shooting.”

Gonzales, the district attorney, said no decision had been made on whether to pursue charges against Brennand, pending the outcome of a police investigation into the shooting.

“As we do with all officer-involved shootings that result in death or serious injury, we will submit the case to a Grand Jury for their consideration. Until that happens, we can make no further comment on this matter,” Gonzales said.

Police and an attorney for Cantu did not immediately return phone calls for comment on Friday. 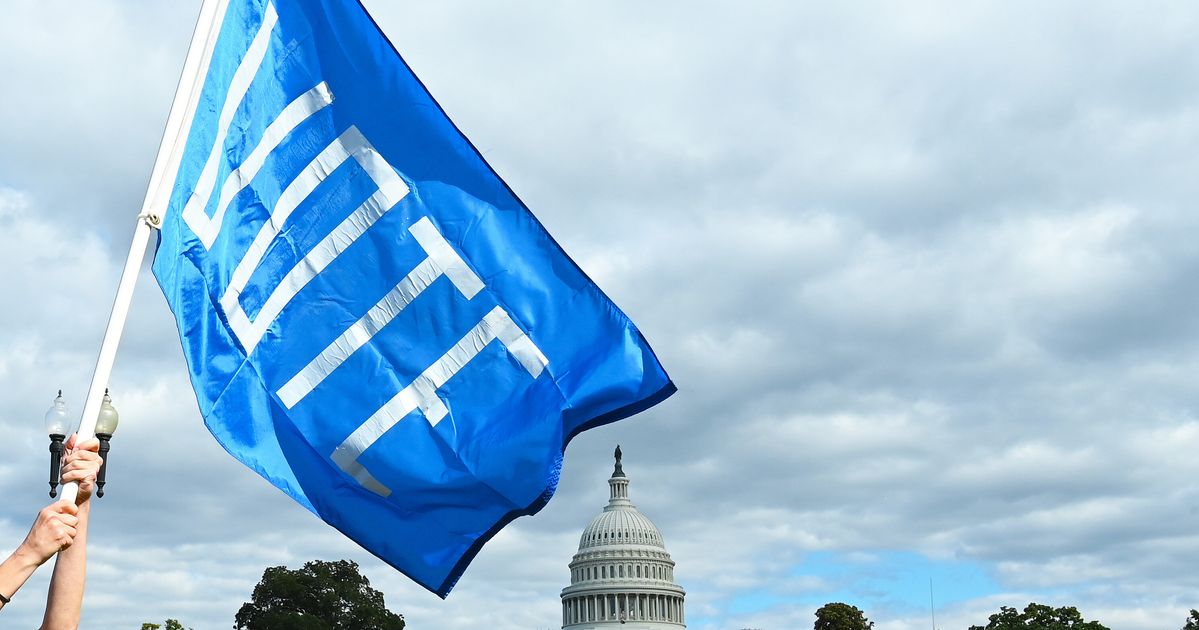 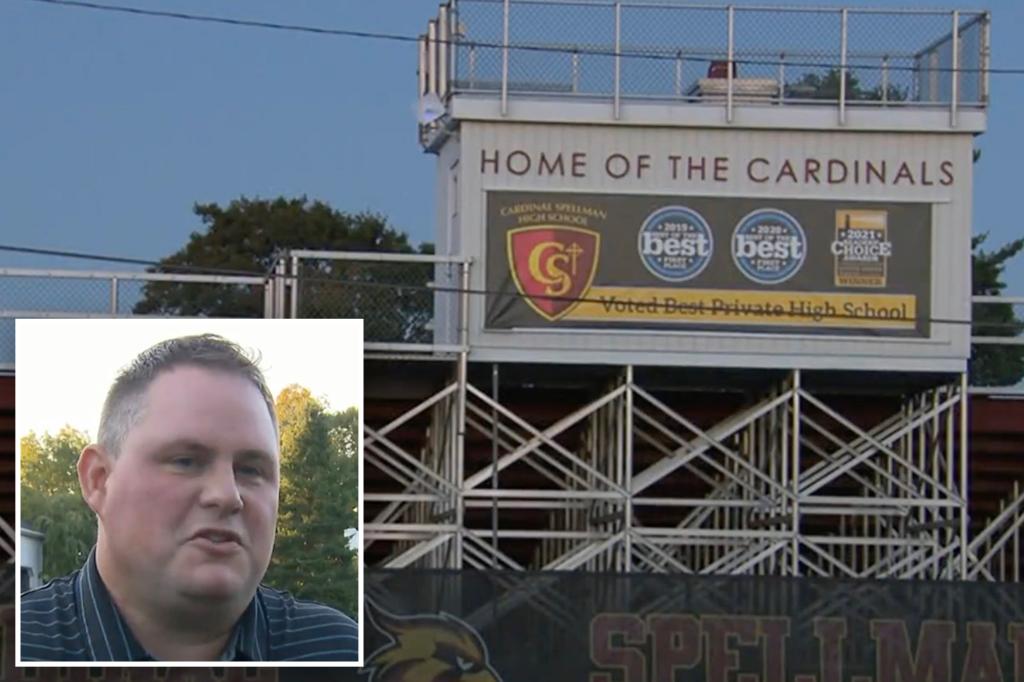 Apple Hand Pies Always Bring Me Back to Childhood

Once fast food chains, such as McDonald’s, began to serve apple hand pies in the late 1960s, apple pies were quickly in the hands of […]

A record number of Los Angeles voters cast ballots for mayor in this month’s election, the result of changes in the electoral calendar, the state’s […]