The start of the Denver Broncos’ Russell Wilson era hasn’t gone the way anyone expected. Wilson playing at less than 100 percent could be partly to blame.

The 33-year-old played most of the last two games with a partially torn lat near his right shoulder, according to ESPN. Wilson flew to Los Angeles on Friday, a day after the Broncos’ “Thursday Night Football” loss to the Colts, to get a platelet-rich plasma (PRP) injection, NFL Network reported. ESPN added Wilson is not expected to need surgery and is slated to play against the Chargers next Monday, though the injury may not heal for several weeks.

Wilson reportedly suffered the injury early in the second quarter of the Broncos’ Week 4 loss to the Raiders.

The Broncos had high expectations after acquiring Wilson from the Seahawks in a blockbuster trade during the offseason and giving him a five-year, $245 million contract extension. But Denver is 2-3 under first-year head coach Nathaniel Hackett, who has come under fire for questionable decisions. Wilson has 1,254 yards passing with four touchdowns and three interceptions while completing a career-low 59.4 percent of his passes.

Broncos receiver KJ Hamler couldn’t hide his frustration at not getting a pass from Wilson at the end of Thursday’s loss despite being wide open, slamming his helmet afterward. The quarterback was also on the receiving end of a critical rant by NFL Network’s Kyle Brandt on Friday, in which Brandt called Wilson “one of the least authentic personalities we have in this league.”

Wilson seemingly addressed all of the recent talk surrounding him with a Saturday tweet. “’If you’re going through hell, keep going.’ Winston Churchill,” he wrote.

Entering Sunday, the Broncos’ 15 points per game was the second-fewest in the NFL ahead of only the Colts, who beat them 12-9 on Thursday. 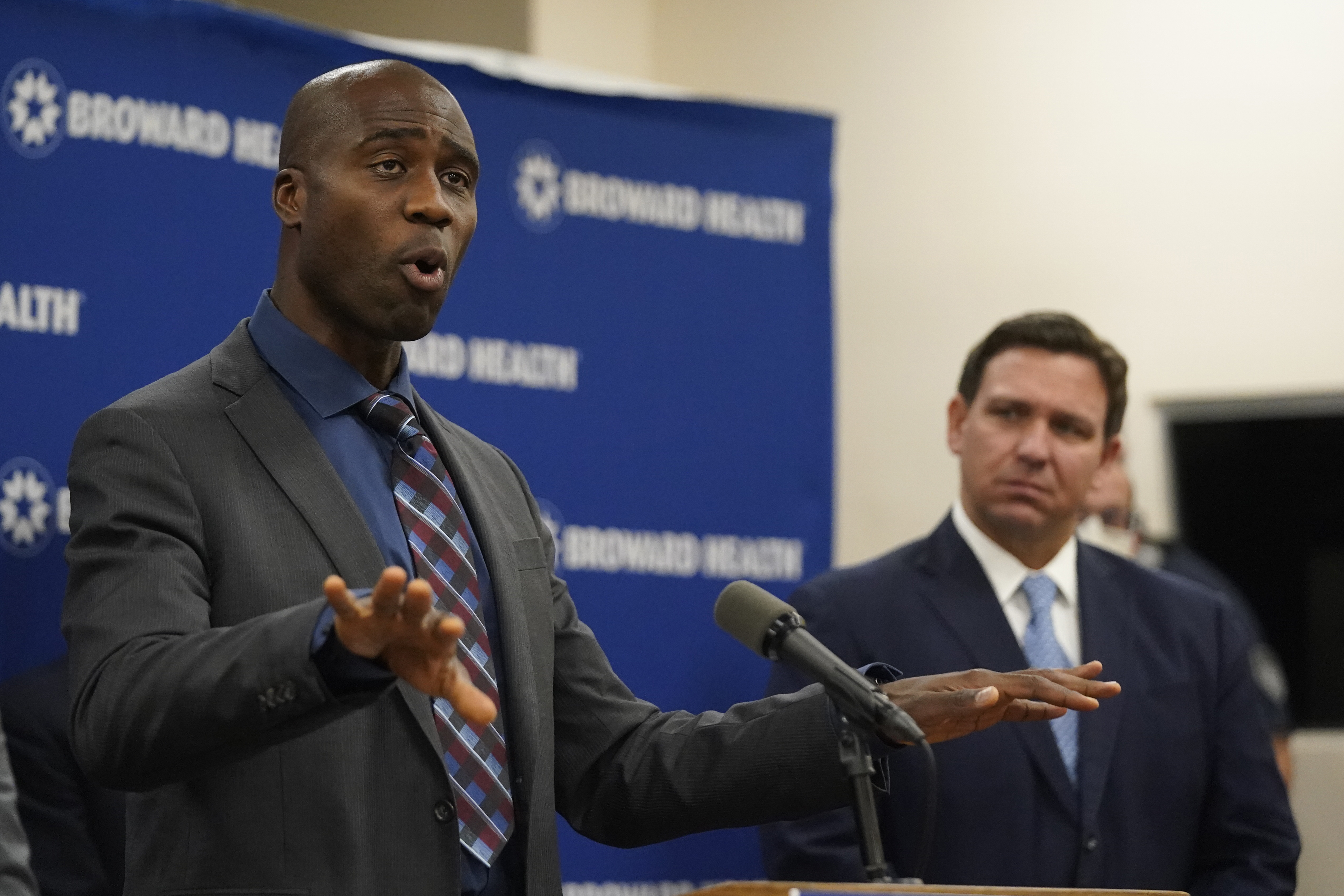 While traveling in Europe, Nancy Pelosi vowed that Congress will approve more Ukraine aid before the year ends.

Her remarks come as questions swirl over Republicans’ willingness to dole out more cash in 2023.

As Anna May Wong quarters roll out, a younger generation reflects on the actress’ legacy

The second-graders rushed from room to room at the Chinese American Museum, making buttons, collecting stickers and seeking clues to trivia questions about a long-ago […]