Hooters honey Kenzie Henderson is virtually deep frying a rude restaurant-goer who allegedly refused to let her be his waitress — and TikTok skeptics think it’s because he wasn’t pleased with her petite physique.

“I have the worst luck with tables,” said a frustrated Henderson in a trending tell-all clip filmed in the restroom of her Hooters location.

In January, the saucy brunette went viral with a video exposing the chicken shack chain for forcing its famously voluptuous and scantily clad waitstaff to purchase $5 uniform tights from a vending machine in the bathroom.

But during her most recent restroom rant this month, which scored over 276,000 views, Henderson re-enacted her alleged confrontation with her disgruntled customer.

After politely greeting the male patron, who’s name she chose not to provide, Henderson claimed that the man grimaced and churlishly spat: “‘Oh, it’s going to be you that’s serving me? I’ll just eat somewhere else then.’”

Perplexed by his unmerited shade, Henderson watched as the man asked the Hooters hostess to seat him at another table with a different waitress.

But when she asked her co-worker to find out why the guy didn’t want her to serve him, Henderson was shocked to learn that the dope had allegedly accused her of saying “something,” presumably unkind, about him.

“My boy, what would I have said?,” she angrily questioned in the reenactment recording.

“The fact that you’re insecure about whatever you’ve got going on — why are you taking that out on me?,” she continued. “Why are you [being] rude to me instead of clearing it up? You chose to be rude instead.”

“So now, I am talking about you,” she barked before closing the clip.

Stunned by her story, social media spectators took to Henderson’s comments section, saying that the man’s behavior was likely a form of body shaming.

“Honestly, he probably just wanted a girl that was more his type or ‘prettier’ to him,” said a commentator.

“Not saying you aren’t pretty, but [men] are straight a-holes sometimes and it was [probably] his way of saying you weren’t attractive enough 4 him,” agreed another.

“He wanted to look at [boobies],” another chimed, noting Henderson’s slender frame.

So far, the identity of her harsh Hooters habitué remains unknown. 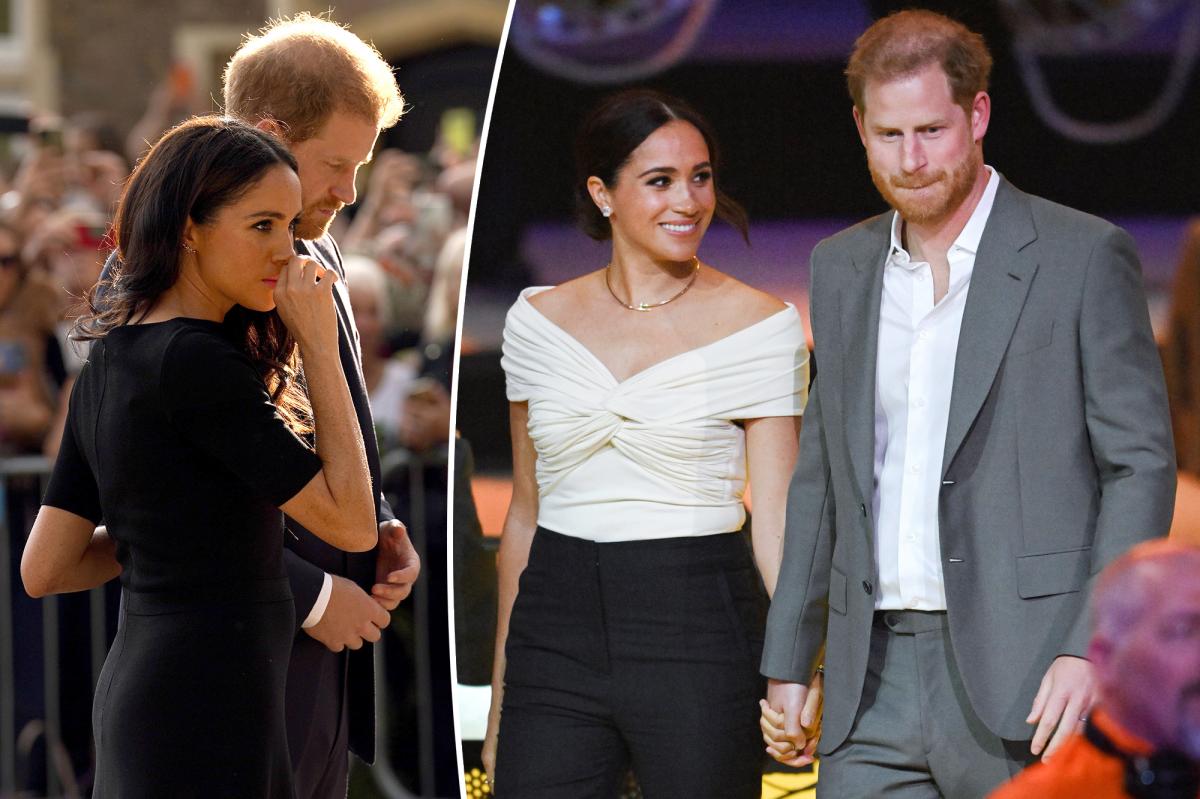 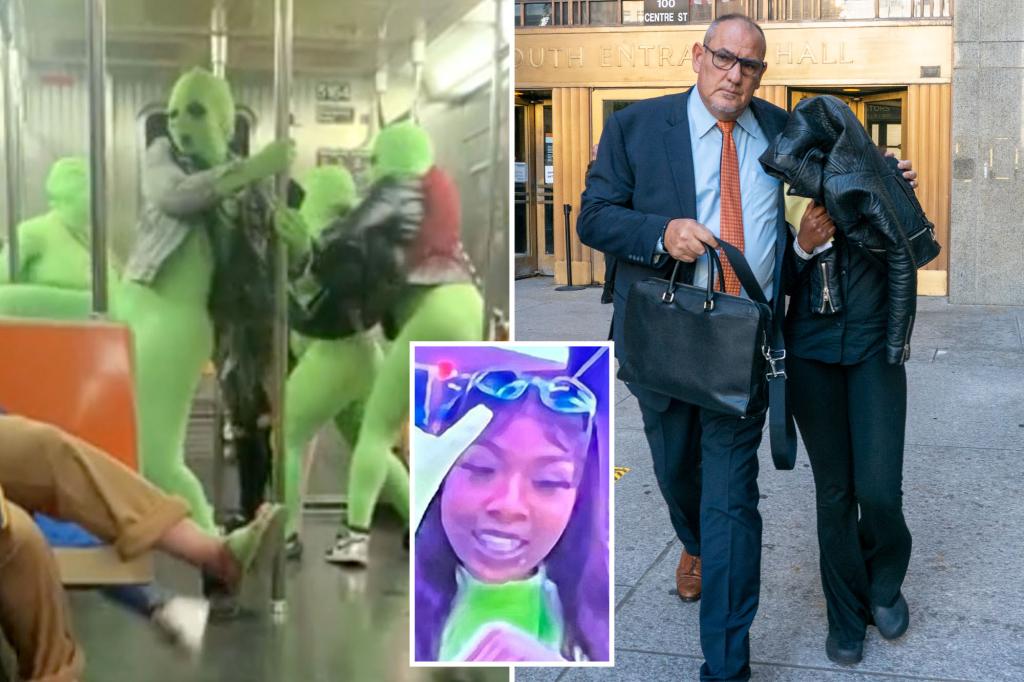 Bad blood in Ohio Senate debate: ‘I think I struck a nerve’

For the second straight debate, Ryan went after the Donald Trump-endorsed Vance for being too close to the former president. To drive his point further […]

Dave Herman, who helped protect Joe Namath in the Jets’ historic Super Bowl III win, died Wednesday at 81. For most of his 10-season career, […]

About three-quarters of the way into the movie “She Said,” New York Times reporters Jodi Kantor and Megan Twohey are months into reporting on the […]