Putin, Erdoğan to meet in Kazakhstan

Kremlin spokesman Dmitry Peskov said Monday that potential talks between Russia and the West might be discussed during the meeting. The leaders are both attending the Conference on Interaction and Confidence Building Measures in Asia (CICA).

Last month, the two leaders met on the sidelines of the Shanghai Cooperation Organization (SCO) summit in Uzbekistan.

NATO member Turkey has so far refrained from joining Western sanctions against Russia and instead attempted to play the role of a mediator, hosting talks with officials from Moscow and Kyiv and arbitrating a grain deal alongside the U.N. to ensure safe food exports out of blockaded Ukrainian ports. It has also supplied drones to Ukrainian forces. But it is also accused of war profiteering, helping others in the evasion of international embargoes for its own benefit.

Turkey’s Foreign Minister Mevlüt Çavuşoğlu on Tuesday called for a cease-fire “as soon as possible,” after the Russian strikes across Ukraine on Monday, which killed at least 19 people and wounded more than 100. 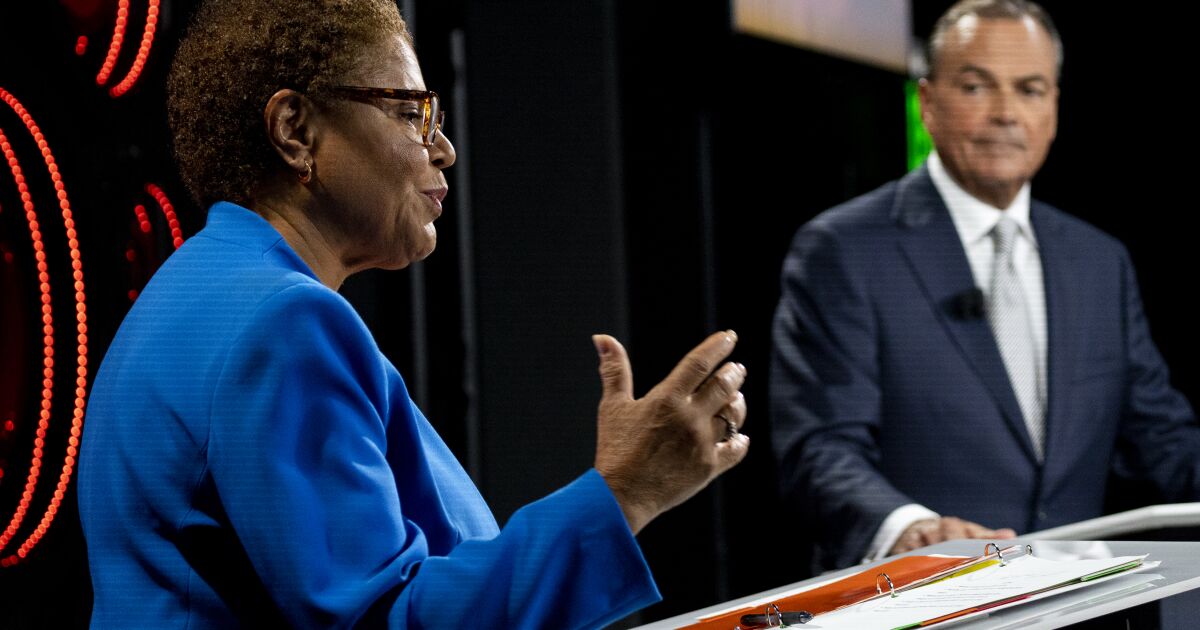 Previous Article Column: In a post-Nury-gate L.A., we need a mayor who can manage a city divided by racism

Want more deals? Visit CNN Underscored’s Guide to Cyber Monday for wall-to-wall coverage of the best discounts to be found during the biggest shopping event […]

Is there anything better than a Thanksgiving feast? Turkey, gravy, stuffing, mashed potatoes, sweet potatoes — all the potatoes — and of course the pies. […]

The inquiry is required by law as a result of Prime Minister Justin Trudeau’s decision to invoke the never-before-used Emergencies Act on Feb. 14 to […]

‘I will very, very, very probably’ run for president

SIOUX CITY, Iowa — “Get ready,” former Republican President Donald Trump teased a crowd in Sioux City Thursday as he hinted, once again, at a looming […]