Bastrykin said Ukrainian special services and citizens of Russia and other countries took part in the act.

“We have already established the route of the truck” that Russian authorities have said set off a bomb and explosion on the bridge, he said. Bastrykin said the truck had been to Bulgaria, Georgia, Armenia, North Ossetia, Krasnodar (a region in southern Russia) and other places.

Earlier Sunday, overnight Russian missile strikes on the city of Zaporizhzhia brought down part of a large apartment building, leaving at least a dozen people dead.

The strikes come as Russia has suffered a series of setbacks nearly eight months after invading Ukraine in a campaign many thought would be short-lived. In recent weeks, Ukrainian forces have staged a counteroffensive, retaking areas in the south and east, while Moscow’s decision to call up more troops has led to protests and an exodus of tens of thousands of Russians.

The latest setback for Moscow was an explosion Saturday that hit a huge bridge linking Russia with the Crimean Peninsula, which Moscow annexed eight years ago. The attack on the Kerch Bridge damaged an important supply route for the Kremlin’s forces, and was a blow to Russian prestige.

Recent fighting has focused on the regions just north of Crimea, including Zaporizhzhia. Ukrainian President Volodymyr Zelenskyy lamented the latest attack in a Telegram post.

“Again, Zaporizhzhia. Again, merciless attacks on civilians, targeting residential buildings, in the middle of the night,” he wrote. At least 19 people died in Russian missile strikes on apartment buildings in the city on Thursday.

“From the one who gave this order, to everyone who carried out this order: They will answer,” he added.

The six missiles used in Sunday’s overnight attack were launched from Russian-occupied areas of the Zaporizhzhia region, the Ukrainian air force said. The region is one of four Russia claimed as its own this month, though its capital of the same name remains under Ukrainian control. 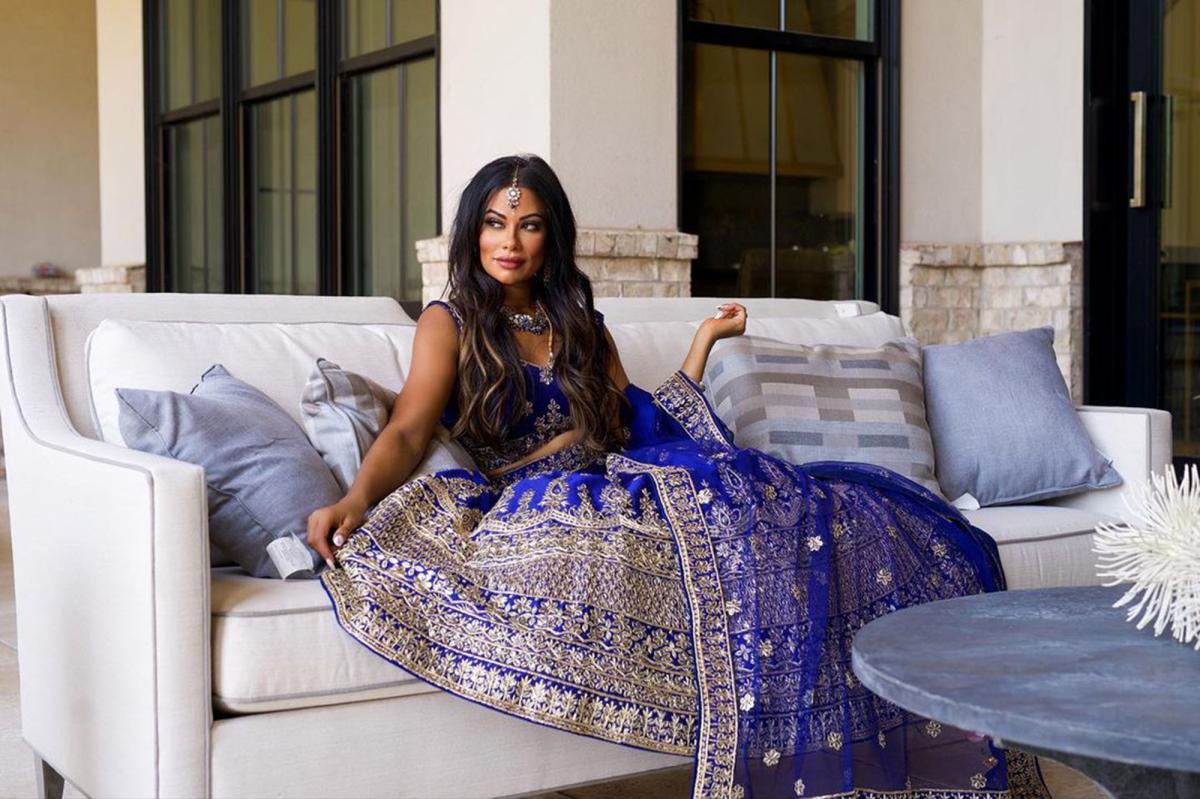 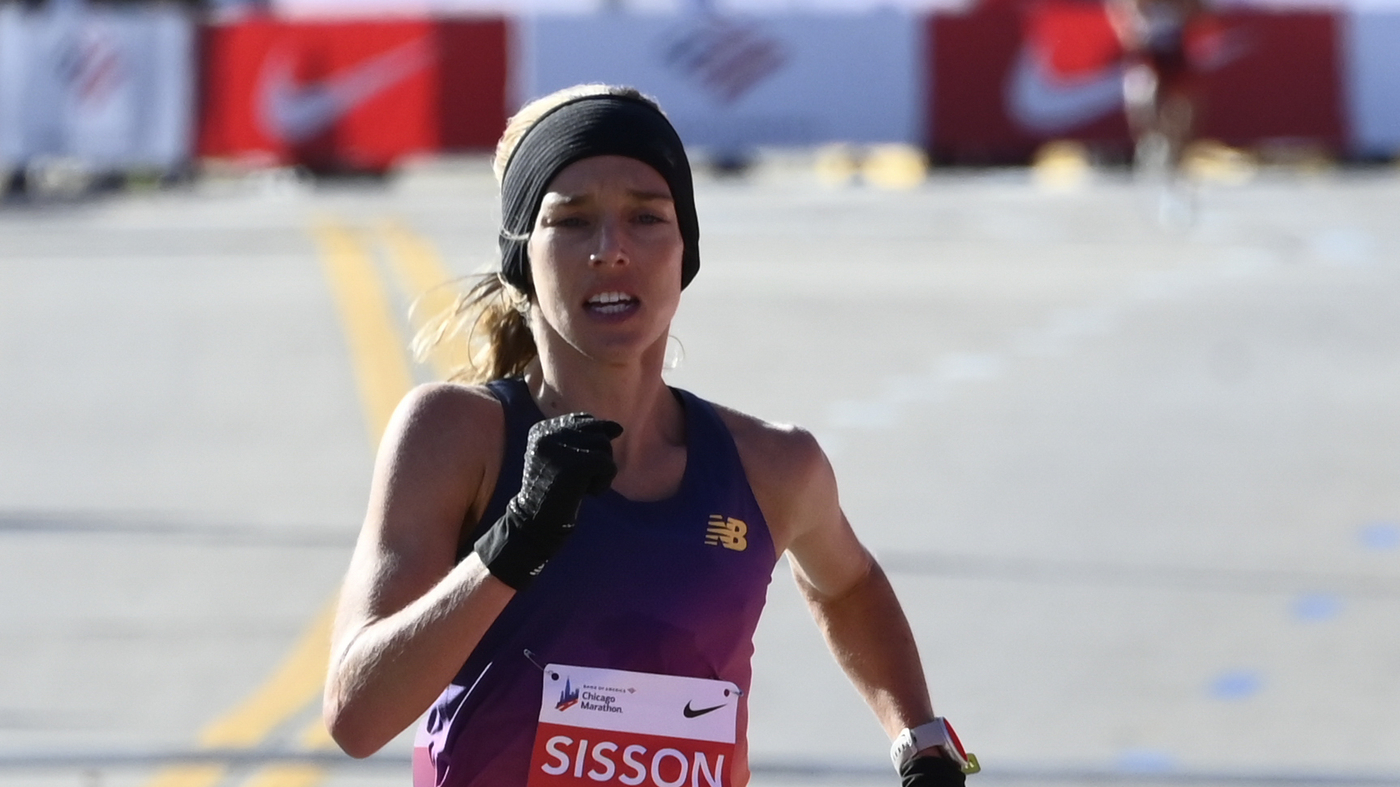 CNN  —  The Las Vegas Metropolitan Police Department has arrested a man in connection with the killing of 25-year-old Sandra DiFelice, nearly 42 years after […]

Donald Trump is Running Again. Is The GOP On Board? – CNN One Thing – Podcast on CNN Audio

David Rind (host) 00:00:01 When’s the last time you thought about Grover Cleveland? Probably not. Since, like, the fifth grade, right? Well, here’s a little […]