KYIV — The fiery blast on the Kerch Bridge on Saturday triggered a chorus of calls for brutal retaliation against Ukraine among Russian public figures who support President Vladimir Putin.

The calls increase political pressure on Putin, who said in September that Moscow is ready to use “all available means” to protect the country and its people “if our country is threatened.”

“This is not a bluff,” Putin added, speaking during the announcement of the mobilization of 300,000 reservists for the war on Ukraine.

His statement triggered speculation among Ukraine’s Western backers about a possible deployment of tactical nuclear weapons against Ukrainian troops in case Kyiv is successful in its counteroffensive in four Ukrainian territories formally annexed by the Kremlin, or if Ukraine attempts to win Crimea back. Kyiv hasn’t claimed responsibility for the bridge explosion.

Sergei Markov, a Kremlin-connected politician and former parliamentarian with Putin’s United Russia party, believes that “the terrorist attack” on the Kerch Bridge is evidence that “the U.S. and its Ukrainian proxy regime will move the red line further and further.”

Konstantin Dolgov, a member of the upper house of Russia’s parliament, also branded the explosion “a terrorist attack” and “another sinister manifestation of the terrorist nature of the puppet Kyiv regime.”

Rodion Miroshnik, who represented in Moscow until recently the Russia-backed Luhansk People’s Republic, wrote on social media that “undamaged Ukrainian bridges across the Dnieper river look ridiculous against the backdrop of a blazing Crimean bridge.”

The damage to the Kerch Bridge, which connects Russia with Crimea, the peninsula illegally annexed by Moscow in 2014, not only poses a problem to Russia’s supplies of manpower and weapons to its units in southern Ukraine. It is also a serious humiliation for Putin personally, having happened on the morning after his 70th birthday.

The explosion was also a slap in the face to propagandists in Russia’s state-controlled media, who have regularly used the bridge as a symbol of Russia’s successful annexation of Ukrainian territory.

Television journalist Vladimir Solovyov, sanctioned earlier this year by the EU for his propaganda activities, wrote in his Telegram channel: “It’s time to respond. By all means available.”

He said that Ukraine “must be immersed in dark times,” and urged Russia to destroy bridges, dams, railways, thermal power plants and other infrastructure facilities in Ukraine. According to international law, such deliberate destruction would be a war crime. The U.N. already said last month that Russia had committed war crimes in Ukraine including the bombings of civil areas and summary executions.

Andrei Medvedev, a prominent television journalist and a vice speaker of the Moscow city council, said that “what will happen to us [Russia] depends, among other things, on the reaction [of the authorities] to today’s events.” 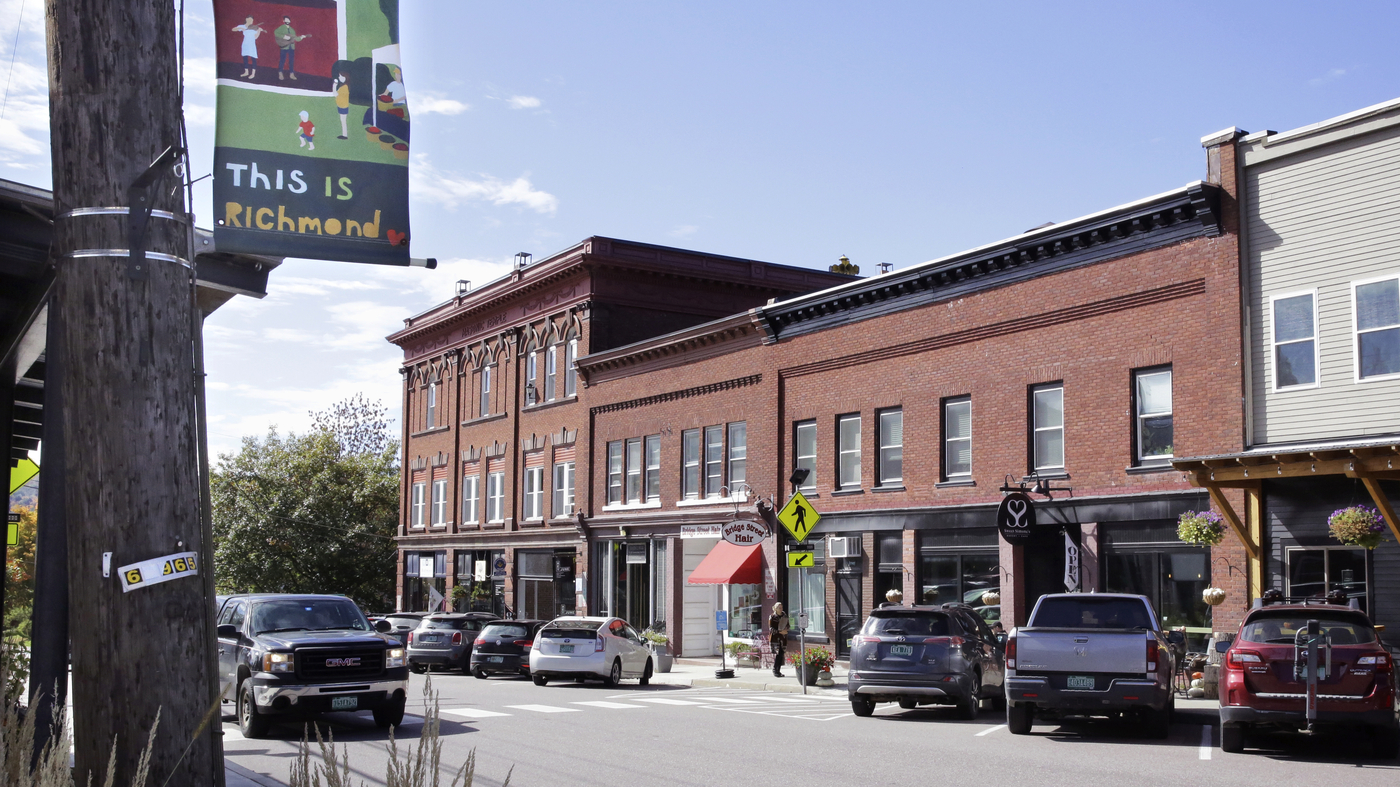 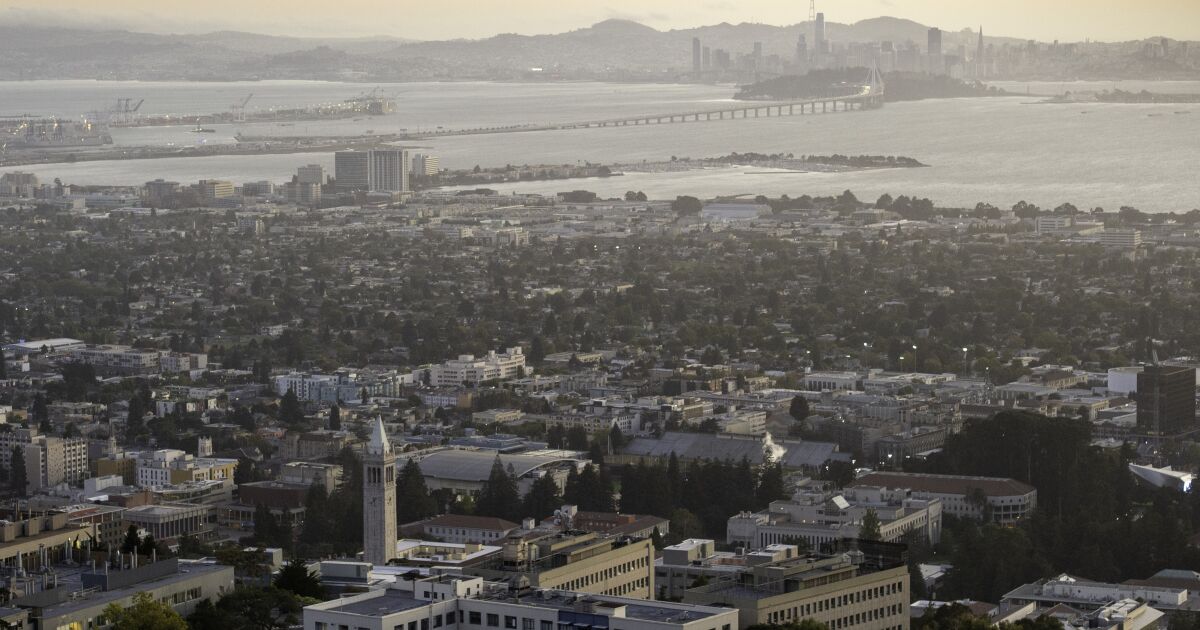 Next Article Four shot, one fatally, near UC Berkeley campus

From Alhambra to Woodland Hills and Lancaster to Long Beach, in-person voting begins at more than 100 locations across Los Angeles County on Saturday, with […]

After being tested and singed by fire as California’s governor, Newsom seeks another term

SACRAMENTO —  Four years ago, Gavin Newsom delivered an election-night acceptance speech that promised to make California “a place of opportunity, safety and affordability for everyone,” […]

‘The hell with it’: Elon Musk will fund Ukraine’s Starlink after all

The first few weeks of my son’s life were filled with ups and downs and a fair amount of crying — both his and mine. […]