Russian President Vladimir Putin on Sunday accused Ukraine of perpetrating a “terrorist act” in the fiery blast a day earlier that damaged a strategic bridge linking Crimea with Russia.

“There’s no doubt it was a terrorist act directed at the destruction of critically important civilian infrastructure of the Russian Federation,” Putin said during a meeting with the head of Russia’s Investigative Committee, Alexander Bastrykin, according to media reports.

“This was devised, carried out, and ordered by the Ukrainian special services,” Putin said.

Ukraine has not claimed responsibility for the explosion that damaged the Kerch Bridge, a humiliating blow to Putin’s prestige. But Ukrainian officials celebrated the blast on social media and it has become a major morale booster for Ukraine’s war effort.

Putin met with Bastrykin to discuss the findings of an investigation into the huge explosion and fire on the 19-kilometer Crimean bridge, which the Russian president personally opened with great fanfare in 2018 after Moscow seized the peninsula from Ukraine in 2014. Russian divers began examining the bridge to determine the cause of the blast earlier Sunday.

A criminal investigation has been launched into the attack on the bridge, Bastrykin said.

After the explosion on Saturday, Putin tightened security for the bridge and for energy infrastructure between Russia and Crimea. He has called a meeting of his national security council for Monday, Kremlin spokesperson Dmitry Peskov told Russian state-owned news agency TASS on Sunday.

Ukrainian presidential adviser Mikhailo Podolyak called Putin’s accusation “too cynical even for Russia” in a tweet.

“Putin accuses Ukraine of terrorism?” he said. “It has not even been 24 hours since Russian planes fired 12 rockets into a residential area of ​​Zaporizhzhia, killing 13 people and injuring more than 50. No, there is only one state terrorist and the whole world knows who he is,” Podolyak said.

The damage to the Kerch Bridge, a key symbol of Putin’s claim over the Crimean peninsula, threatened a crucial route for Russian military supplies to support its forces in southern Ukraine. It came as Ukrainian advances continue to reclaim occupied territories from Moscow’s forces. 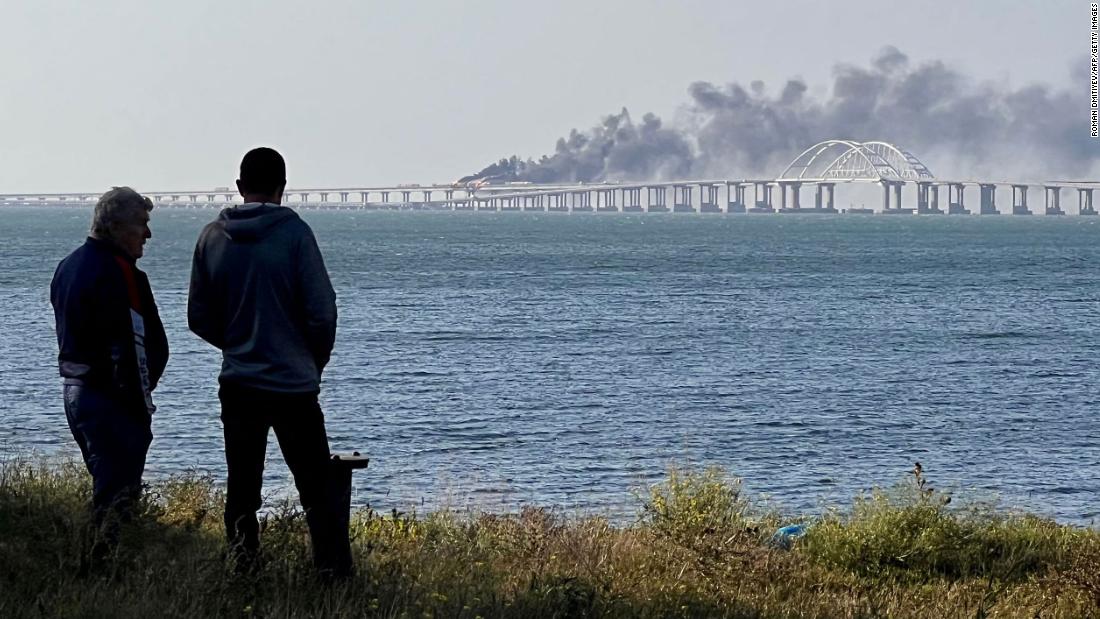 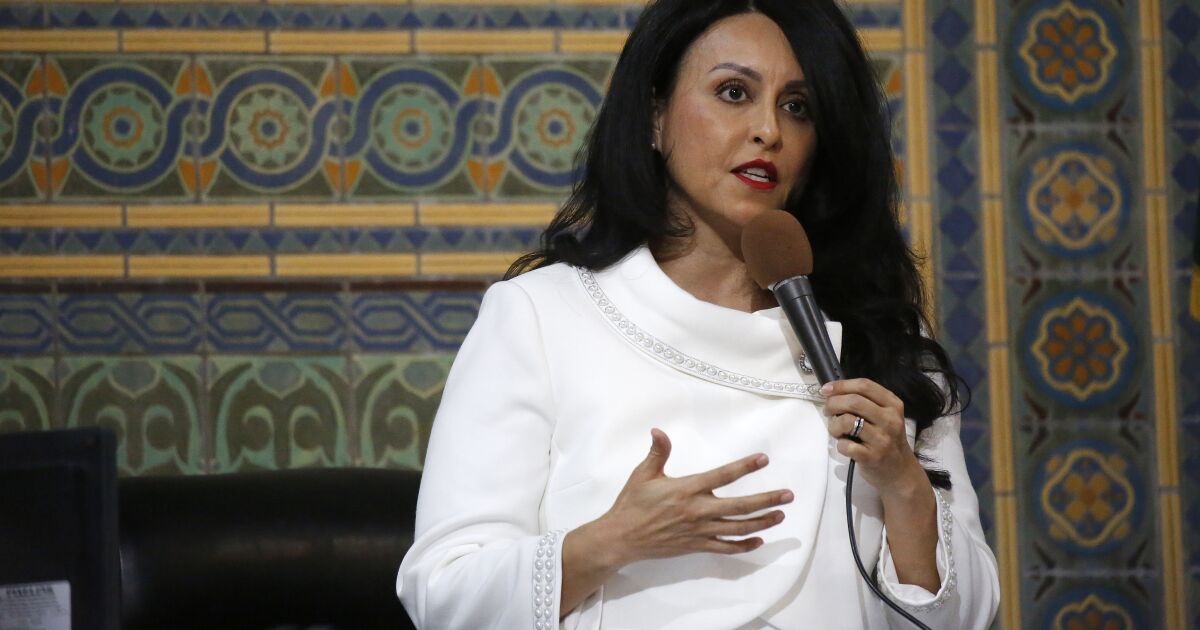 Media become scandal-deniers when it comes to Biden

NEWYou can now listen to Fox News articles! The media excoriate “election deniers,” but when it comes to the Bidens, they sound like scandal deniers. […]

Voters explain why they support Karen Bass for L.A. mayor

With the mayor’s race tightening, The Times spread out across Los Angeles to talk to voters about who they are supporting and why. This is […]

Roger Waters just released a haunting new take on “Comfortably Numb,” from Pink Floyd’s landmark 1979 album “The Wall.” While the track is a staple […]

The recent leak of a recording that exposed some of Los Angeles’ top officials making abhorrent racist comments, disparaging multiple racial and ethnic groups, has […]