A group of pro-life students is suing their Las Vegas high school and the surrounding school district, alleging discrimination against their campus club.

One of the plaintiffs, recent ECTA graduate Felipe Avila, who founded the Students for Life chapter at East Career and Technical Academy (ECTA) in 2019, told local news he sensed “animosity” from administrators who “did not like” his group’s message.

“We witnessed a lot of animosity from the administrators who I would argue did not like the pro-life message, and so they tried to suppress it as much as possible,” Avila said.

Avila accused the school of trying to suppress their materials and, in effect, violating their First Amendment rights.

“One of the biggest aspects that we’ve had to encounter was we’ve received a lot of flyer denials, and a lot of it sometimes came from the fact that it was either deemed too controversial because it said pro-life messages, or they just flat out refused to give us a yes or no answer,” he alleged.

Avila, former vice president Janelle Rivera, and the Students for Life Club filed a federal lawsuit against the district, the superintendent, the school, and several current and former administrators – seeking a jury trial, and compensatory and punitive damages. The plaintiffs allege that the defendants “made no effort to disguise its antipathy toward SFLC’s pro-life message.” The lawsuit was filed on behalf of the students by the attorneys of the Thomas More Society, a legal conservative group.

The complaint specifically accuses ECTA of denying the pro-life group flyers of pictures regarding health code and other issues with Planned Parenthood in the school newspaper. The principal denied the material, despite other groups being allowed to include pictures in their flyers, the lawsuit read.

The document continues that, during the 2019-2020 school year, ECTA’s assistant principal “refused” to allow SFLC to post flyers on the basis that they “promoted” outside organizations due to the flyers including information regarding the services provided by a pregnancy resource center. They also addressed adoption as an option for unexpected pregnancies, providing the name and number of an adoption agency. The assistant principal denied the group’s flyers, despite permitting other clubs and student organizations to reference outside organizations in their promotional materials.

The lawsuit also alleges that Avila was subject to cyberbullying because of his pro-life views during the 2021-2022 school year, but the defendants “refused to act.”

“In many schools, the suppression of free speech can be seen in endless delays and a slow walk to nowhere,” a Students for Life of America spokesperson told Fox News Digital. “For that Las Vegas school, there seemed to be as many excuses as cards in a deck. But if you can’t use your free speech rights, you don’t really have free speech rights – which is why we have filed this complaint.”

Both East Career and Technical Academy and the Clark County School District told Fox News Digital they do not comment on pending litigation.

The lawsuit added that CCSD has a “prior history of violating the statutory and constitutional rights of students with a pro-life viewpoint,” noting a related incident in 2015 when the district allegedly refused to approve a student’s application to start a pro-life club at another district’s secondary school, West Career Technical Academy.

The student, Angelique Clark, was allowed to start a “non-curriculum related, non-school sponsored, student-initiated, student-led” chapter of the Students for Life club after a settlement reached by the parties.

CCSD agreed to approve the pro-life club, to treat the pro-life club the same as other non-curriculum clubs, and to pay fees to the plaintiff’s attorneys, according to the Las Vegas Review-Journal.

Cortney O’Brien is an Editor at Fox News. Twitter: @obrienc2 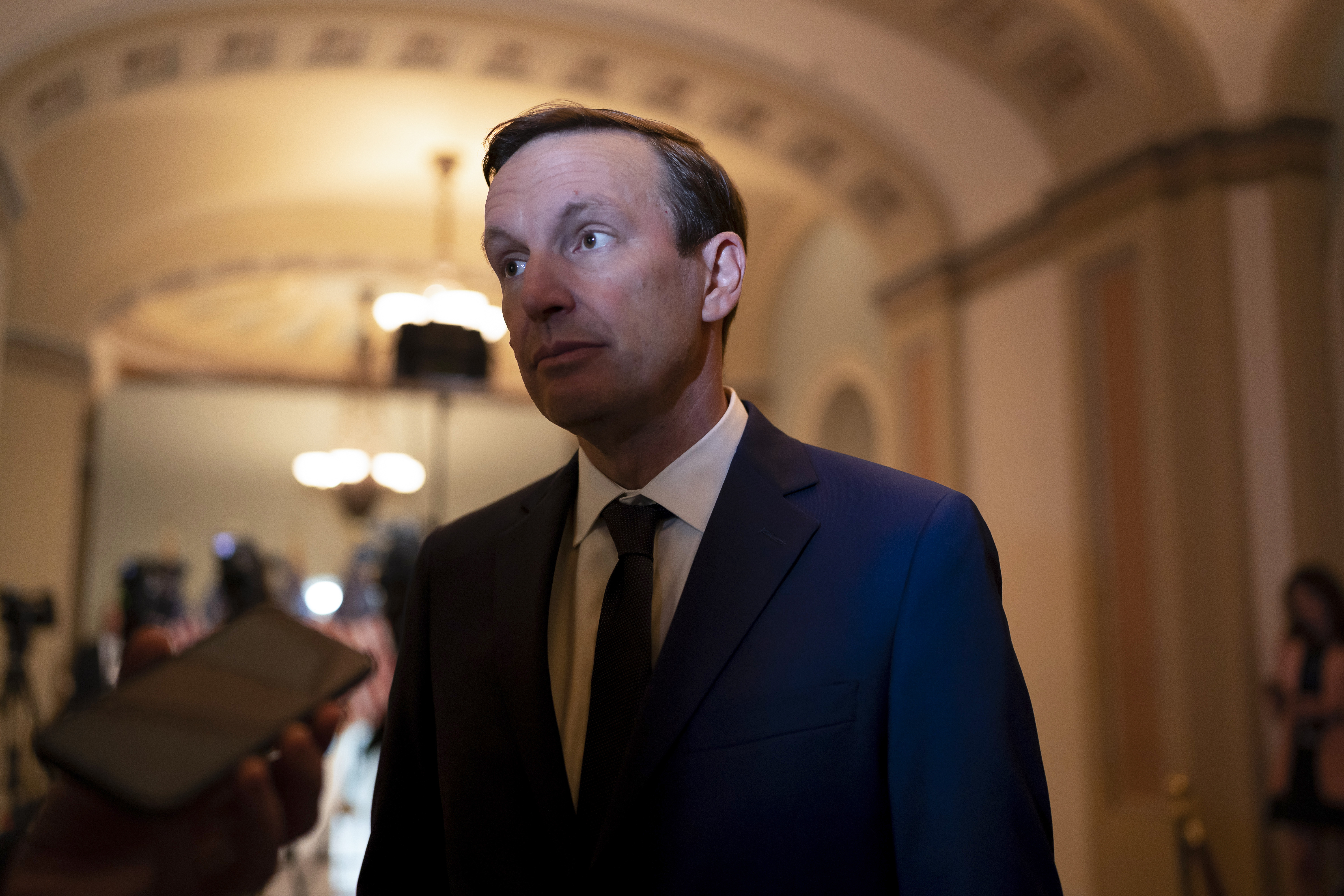 Previous Article Chris Murphy on Saudi Arabia: ‘There’s got to be consequences’ 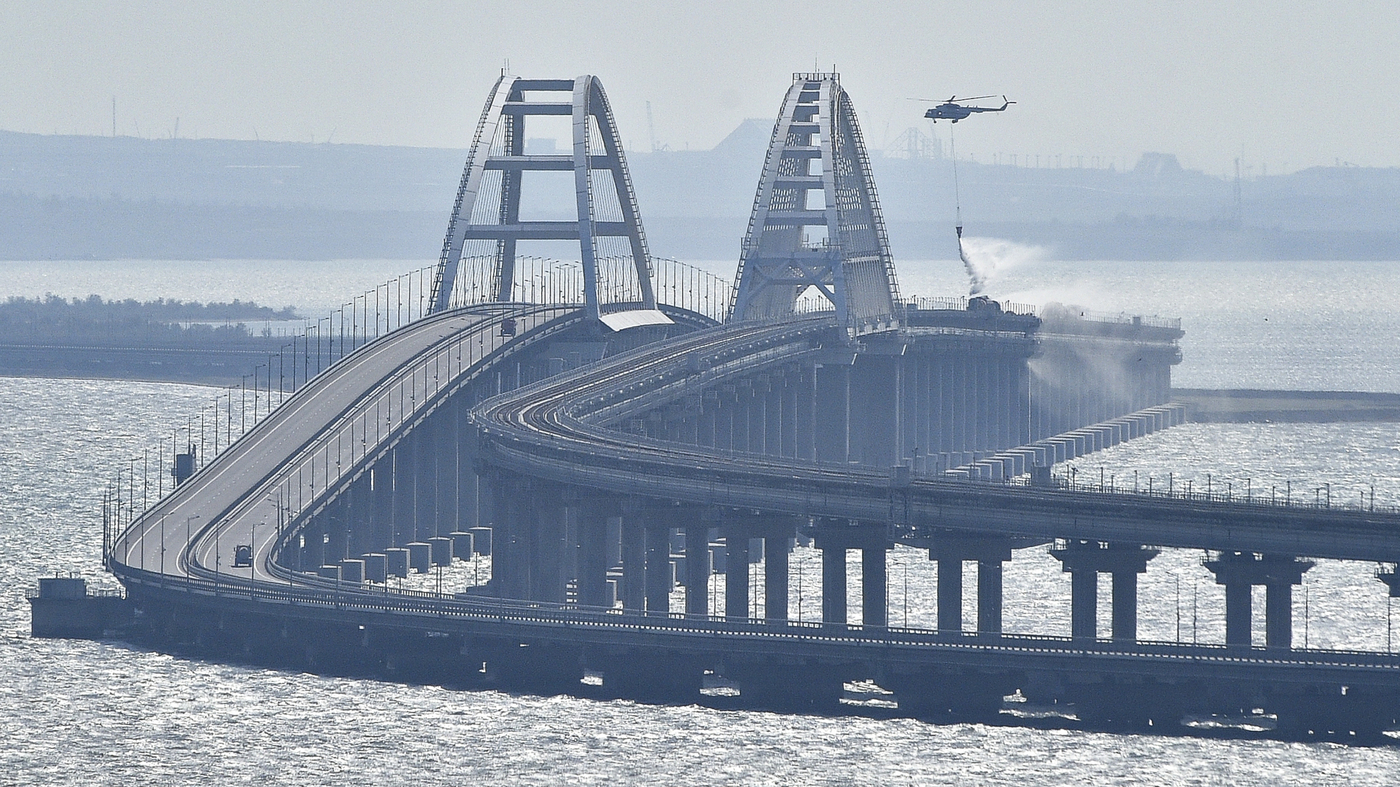 Next Article First, a bridge strategic to Russia was attacked — then came the Ukrainian memes

Police investigators patrol in the fields near the site where a missile strike killed two men in the eastern Poland village of Przewodow, near the […]

Two days after three University of Virginia football players were shot and killed by a former member of the team, the school is thinking about […]

In states where abortion is illegal, college students ramp up activism

VERMILLION, S.D. — The students looked as if they could be getting ready for a Harry Styles concert, sprawled out across the carpet in the University […]