Police drove into a car head-on in a traffic stop. The driver wasn’t their suspect


A woman is calling for accountability after she says Virginia police officers hit her head-on while she was stopped at a traffic light, even though she wasn’t the suspect they were looking for.

In a video posted to Instagram on Saturday, Jamee Kimble can be heard berating officers with the Fairfax County Police Department after a police vehicle hit the silver sedan she, her two children and another adult had been traveling in.

“I’m sitting at the light, and he comes and hits me from the front!” Kimble yells in the video. “They stopped the wrong person.”

Kimble, who said she was on her way to Walmart to buy food for her kids, said in her social media post that the incident occurred just six days after she delivered her youngest child via C-section.

Officers drew their guns on her and handcuffed her, Kimble said, before releasing her and offering medical treatment.

Kimble can be heard in the video telling police that she couldn’t be the suspect they were looking for because she had been in the hospital giving birth at the time of the earlier incident.

In a statement posted to its website, the Fairfax County Police Department said the car was connected to an incident in neighboring Arlington County and that the occupants were listed in a national database as armed and dangerous.

“During the stop, an officer’s cruiser struck the front bumper of the wanted vehicle while traveling at an estimated speed under 10 mph. There was minimal damage to the car,” the police statement said.

The department said it has opened an administrative review of the stop.

Speaking in an interview with News4 Washington, Kimble said she was shocked by the incident and wanted the police to apologize.

“I still am very angry and, more than anything, hurt because I teach my children that the police are supposed to protect us, and that if they need anything they can call them for help,” she said. 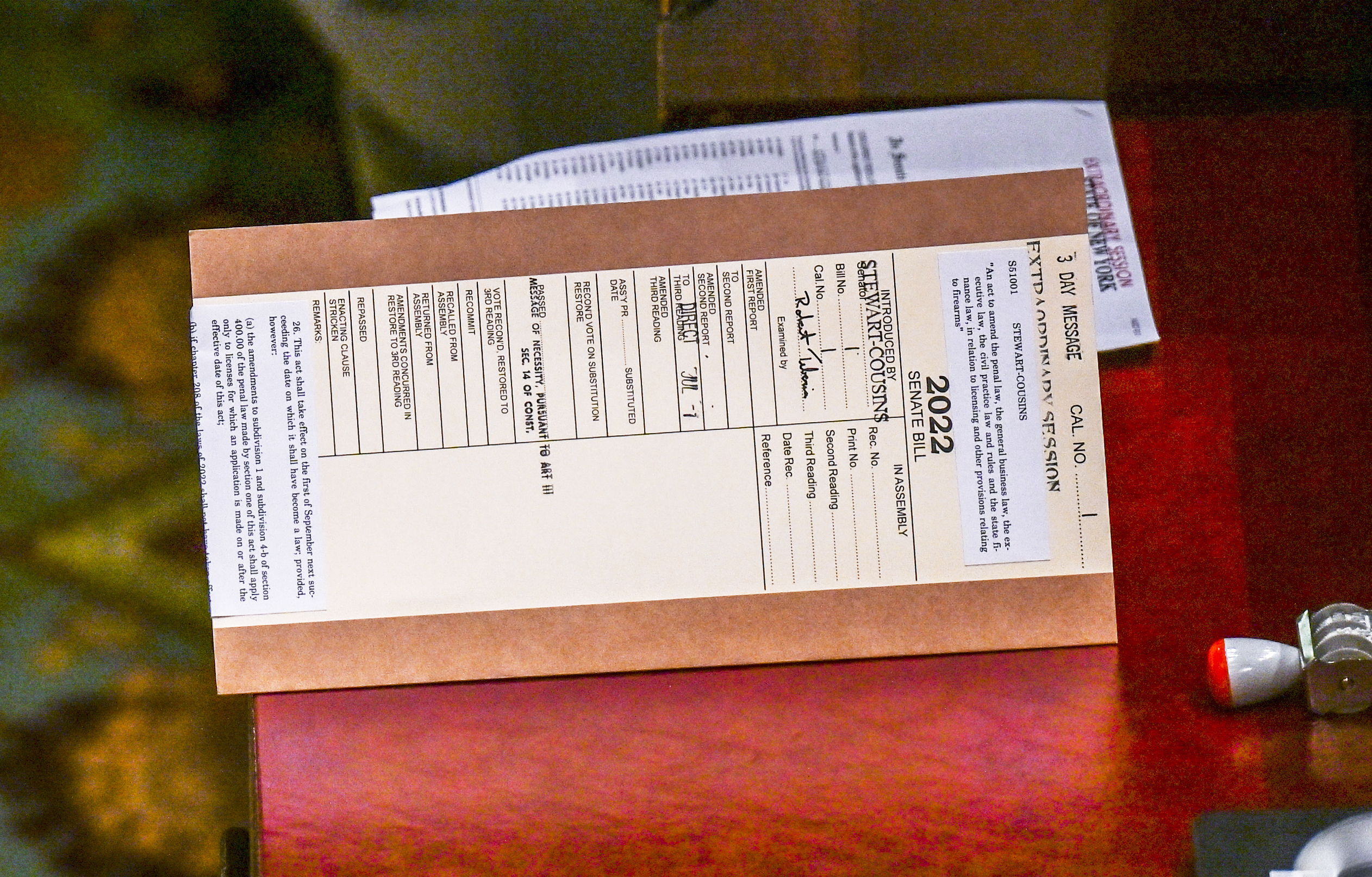 Sunday is expected to be one of the busiest days at Los Angeles International Airport since the start of the COVID-19 pandemic, as people head […]

The 15 best face oils for all skin types, according to experts | CNN Underscored

In the chilly fall and winter months, it’s natural to bundle up in layers to keep yourself protected and warm. The same approach works for […]

Boxer Harry Garside is fighting the norm, showing younger generations to never back down

Harry Garside has had plenty of time to sit and ponder life outside of the boxing ring after suffering a nightmare injury to his hand. […]

FOR THE WIN: Control of the Senate hinges on these volatile races

As Election Day nears and the nation prepares to head to the polls, it’s still unclear which party has the best chance to win control […]