A group of Orthodox Jews in New York City are suing the state’s new law banning carrying a firearm in a house of worship and arguing that it essentially makes them “sitting ducks.”

The legislation banned concealed-carry permit holders from carrying weapons into “sensitive locations” that includes “places of worship or religious observation” which the lawsuit alleges puts Jewish synagogue-goers at risk.

“You are making them sitting ducks,” Ameer Benno, a lawyer representing the group, told the outlet. “It’s not a myth that Jewish houses of worship are targets for hate.”

Men arrive to a Orthodox Synagogue in Brooklyn on December 30, 2019 in New York City, two days after an intruder wounded five people at a rabbi’s house in Monsey, New York during a gathering to celebrate the Jewish festival of Hanukkah.
(Photo by Kena Betancur/AFP via Getty Images)

“I’m proud to represent the plaintiffs in this case. @KathyHochul’s law is blatantly unconstitutional,” Benno said on Twitter. “And her contempt for fundamental rights & religious freedom cannot stand!”

The lawsuit contends that taking away the ability for worshippers in synagogues to defend themselves prevents Jewish people from freely practicing their religion due to safety concerns and states that the law’s language of what constitutes a religious observation site is vague.

New York City has been plagued by a surging amount of hate crimes targeting Jewish people and the New York Police Department released figures earlier this year showing that the attacks were up 300%.

Additionally, several high profile attacks have taken place at synagogues nationwide over the past few years including a massacre at a Pittsburgh, Pennsylvania synagogue that killed 11.

A federal judge blocked the enforcement of some provisions in the new law on Thursday but left the stipulations involving places of worship largely untouched.

Gov. Hochul’s office did not immediately respond to a request for comment from Fox News Digital.

The controversial legislation was passed and signed by Hochul shortly after the U.S. Supreme Court overturned New York’s requirement that concealed-carry permit holders who “proper cause” before receiving a permit.

Andrew Mark Miller is a writer at Fox News. Find him on Twitter @andymarkmiller and email tips to AndrewMark.Miller@Fox.com. 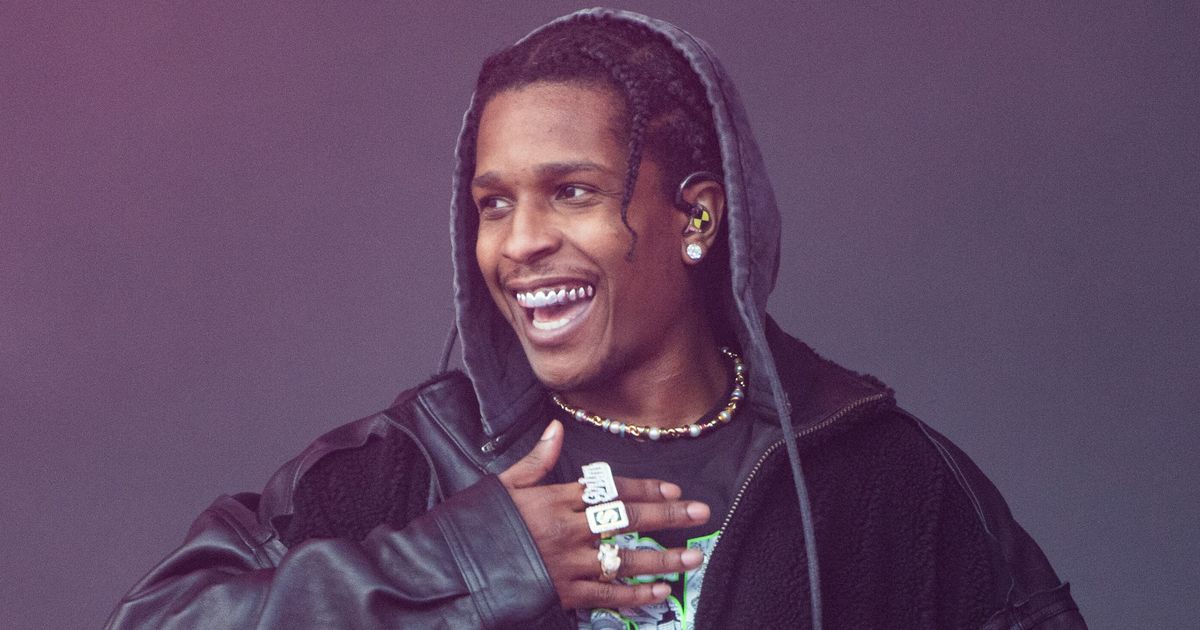 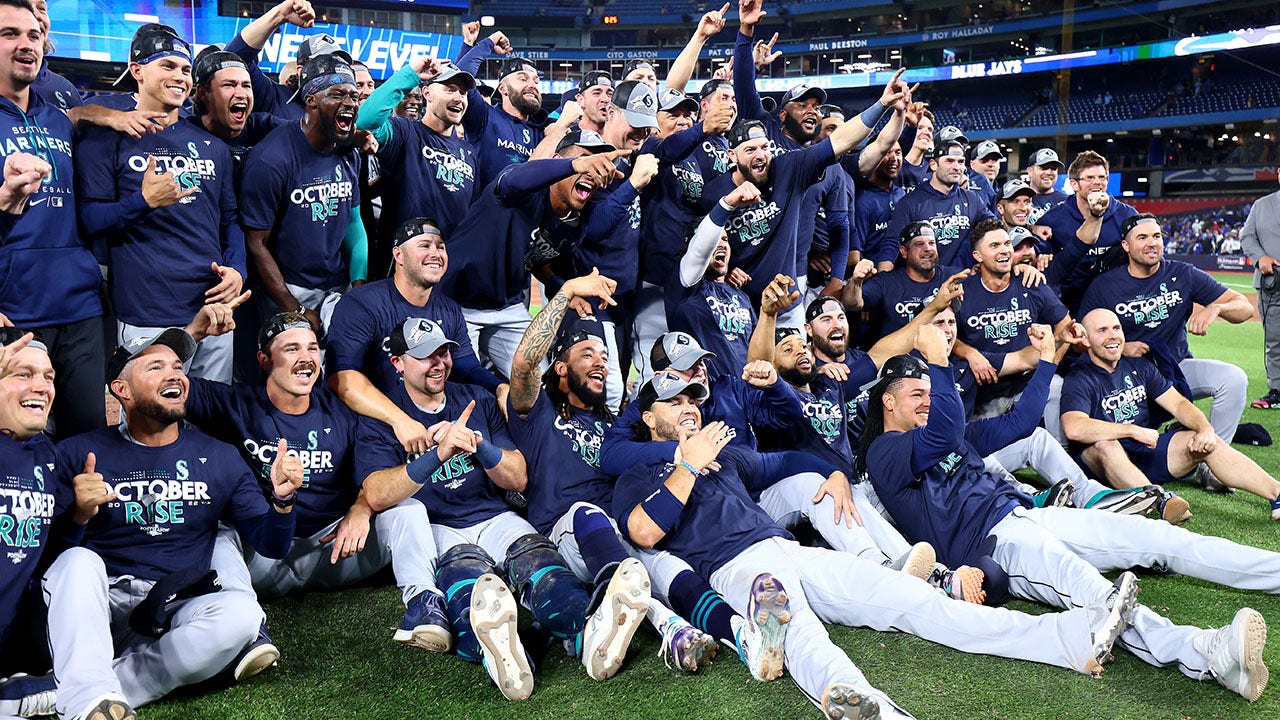 Next Article Mariners fight back from down seven runs to stun Blue Jays, advance to ALDS against AL West rival Astros

Leslie Jordan, ‘Will & Grace’ actor and ‘queer icon,’ dies at 67 after crash in Hollywood

Leslie Jordan, the actor, comedian and musician known for his roles in “Will & Grace” and “American Horror Story” and for his uplifting pandemic Instagram […]

Georgia’s Republican Senate candidate Herschel Walker on Friday denied his previous support for an outright national ban on abortion, though he has insisted at various […]