Opinion | If Hunter Biden Gets Indicted, There’s an Upside for Joe

Given that the story has already escaped the prosecutorial cone of silence, we’re safe to examine the upside for the president of the likelihood that the younger Biden will face the judicial music. It’s an article of faith among Trump and many of his followers that the system is “rigged” in favor of Democrats, who distort for their political gain everything from elections to criminal investigations. This bellyaching was explicit during the Trump presidency when he serially accused the “deep state” of unfairly using congressional and criminal investigations, which led to two impeachments, to undermine his presidency. You may also recall Trump’s full-throat accusations during the 2016 presidential campaign that he directed at his opponent, Hillary Clinton. Trump said prosecutors should “lock her up” for her handling of classified information in private emails and decried the lack of prosecution as an example of rigged justice.

Oh, and then there’s Trump nonstop hectoring about a “stolen election,” which he says — without evidence —has been ignored by the Biden Justice Department for political reasons. Lately, he’s claimed — again without evidence — that FBI agents planted classified documents at Mar-a-Lago.

Republicans attempted to make Hunter Biden an issue in the 2020 presidential election, charging him with allegedly corrupt business practices that led to his father’s door and tainted his candidacy. As president, Trump went so far as to lean on Ukrainian President Volodymyr Zelenskyy in that impeachment-precipitating 2019 phone call to publicly announce that Hunter Biden was under investigation.

The filing of charges against Hunter Biden, if warranted, would show even the closed-minded that the system isn’t fixed, that justice awaits all law-breakers, whether their daddy occupies the White House or lives in a tar-paper shack. The Biden administration appears to have properly distanced itself from the Hunter Biden investigation, although Attorney General Merrick Garland has rejected Republican demands that he step aside and appoint a special prosecutor to the case. Garland has promised there will be no political interference in the case to block any perception of administration meddling. The case is currently in the hands of a U.S. attorney who was nominated by Trump in 2017.

This episode also offers one other silver lining for Democrats. If the Justice Department indicts Hunter Biden and then later moves to prosecute Trump — either for purloining government documents or attempting to overturn the 2020 election — Garland will have already proven his commitment to the rule of law outweighs party loyalty. Sure, the hard-core Trump fans wouldn’t be won over, but swing voters would probably be persuaded.

The prosecution of Hunter Biden surely isn’t the October-surprise-in-his-party’s-favor that the president has wished for. To judge from the Post and Journal articles, his son could end up in prison after a messy trial or after copping a plea. But as mixed blessings go, the fact that the wheels of justice appear to be turning, unimpeded, on the president’s son’s case, should restore for even doubters and naysayers that justice isn’t a complete swindle. As we careen into the midterms, Hunter Biden’s bad news will likely be Joe Biden’s good news.

It’s almost always a mistake for a politician to have relatives. Send your findings to [email protected]. No new email alert subscriptions are being honored at this time. My Twitter feed stands accused and my RSS feed convicted. 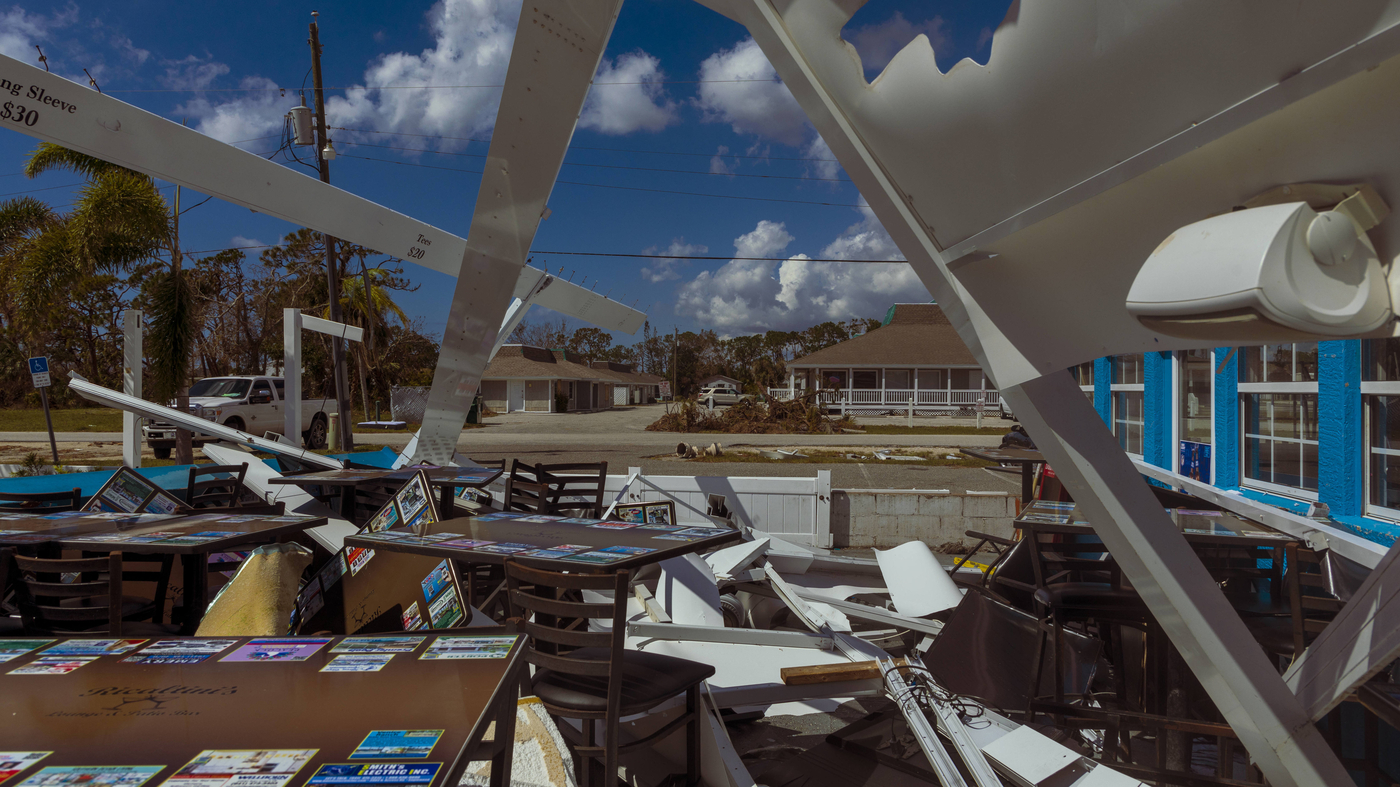 Previous Article More than a week after Hurricane Ian, the shock of what’s ahead settles in for people 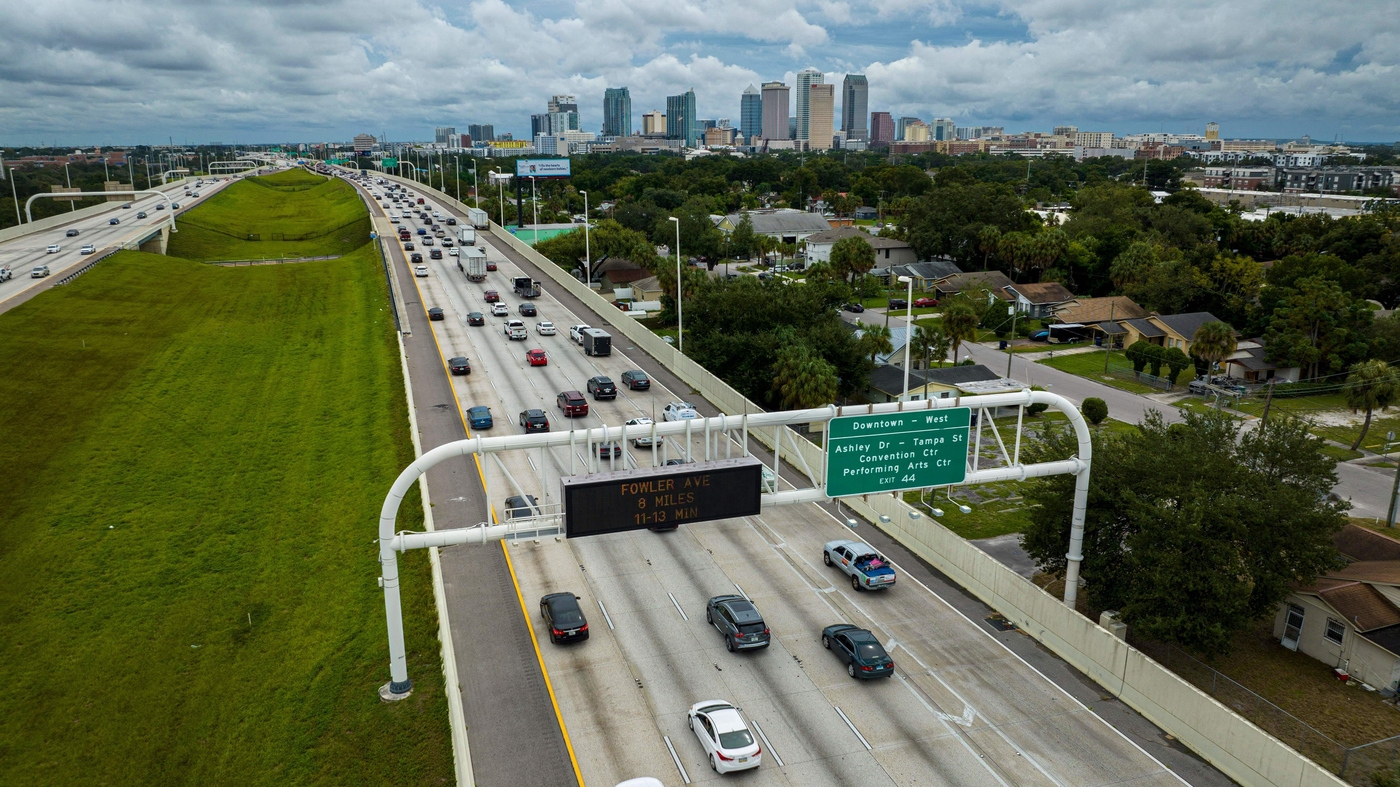 Jill and James Iverson, of Manitowoc, Wisconsin, completed America’s Great Loop. The trip is a more than 6,000-mile loop around the United States and Canada. “It’s a once-in-a-lifetime […]

Millionaire NBA superfan Jimmy Goldstein, who has season tickets to both the Clippers and Lakers, didn’t have to choose between seeing either team on Thursday […]