LONDON — He had one catch in the first four games and there was no reason to believe Darius Slayton would have a breakout performance this far from home.

Slayton, a forgotten man this season, was remembered on Sunday by the Giants’ offense. He caught six passes for 79 yards, providing a needed down-the-field option for Daniel Jones in an improbable 27-22 upset victory over the Packers at Tottenham Hotspur Stadium.

Slayton came into the game with one reception for 11 yards.

“It’s most gratifying to get the win,’’ Slayton said. “I’ve just been trying to work hard, make sure I stay ready. I knew the time would come at some point. You can’t always control when your opportunities come, you can control being ready for ’em.’’

This contribution comes as a surprise, considering Slayton has barely been on the field this season.

“No, I’m not surprised,’’ he said. “I know I’m a good football player. I’ve been trying to focus on what they’ve asked me to do and today they asked me to go make a lot of plays and I was able to make ’em.’’

Slayton got free for a 26-yard gain to set up the first Giants points, a Graham Gano field goal late in the first quarter. He caught passes for 10- and 9-yard gains to help set up the first Giants touchdown. He broke tackles on a 13-yard pickup in the third quarter to set up another Gano field goal. He was thrown to the ground by cornerback Rasul Douglas after a short completion for a penalty on Douglas that gave the Giants a first down on the 2-yard line, setting up Saquon Barkley’s touchdown run.

The Giants started David Sills, best known for his training camp exploits, and Marcus Johnson, elevated from the practice squad. They needed what Slayton gave them.

“Mental toughness,’’ coach Brian Daboll said. “It’s not perfect. It’s easy when everything is going great for people, everyone is saying good things about them. This young man had a good mindset and made the most of his opportunities when he had an opportunity to. When you make plays, you get more opportunities and he did that.’’

CB Adoree’ Jackson did not play in the second half because of issues with his knee and neck. He said he was held out more as a precaution than a serious injury.

“I’m good,’’ he said. “I wanted to get back out there but I listened to the trainers and the doctors and they know better, they’re the professionals out there. I put my trust in them.’’

The Giants remain undefeated in the United Kingdom. They came over here 2-0 on foreign soil. They beat the Dolphins in 2007 in the first-ever International Series game, played at Wembley Stadium, the famed English soccer pitch and defeated the Rams in 2016 in a game played at Twickenham Stadium, a rugby venue.

This was the 32nd game the NFL has played in London and it was the first time the two teams arrived with winning records.

TE Chris Myarick went out in the second quarter with an ankle injury, hurt during Saquon Barkley’s 40-yard run, but was able to return. … Rookie DL D.J. Davidson went down on the punt return team early in the third quarter and was carted off the field.

Leonard Williams played in 114 consecutive games in an NFL career that started in 2015 with the Jets. He never missed a game until he came away from the Week 2 victory over the Panthers with a knee injury and the sprained medial collateral ligament did not heal sufficiently enough for him to make it back for the Week 5 game against the Packers. Williams was listed as questionable and did participate in practice in the days leading up to the game and there was hope he would return. It was determined his knee was not strong enough to withstand the pounding of an NFL game, even on a limited basis. 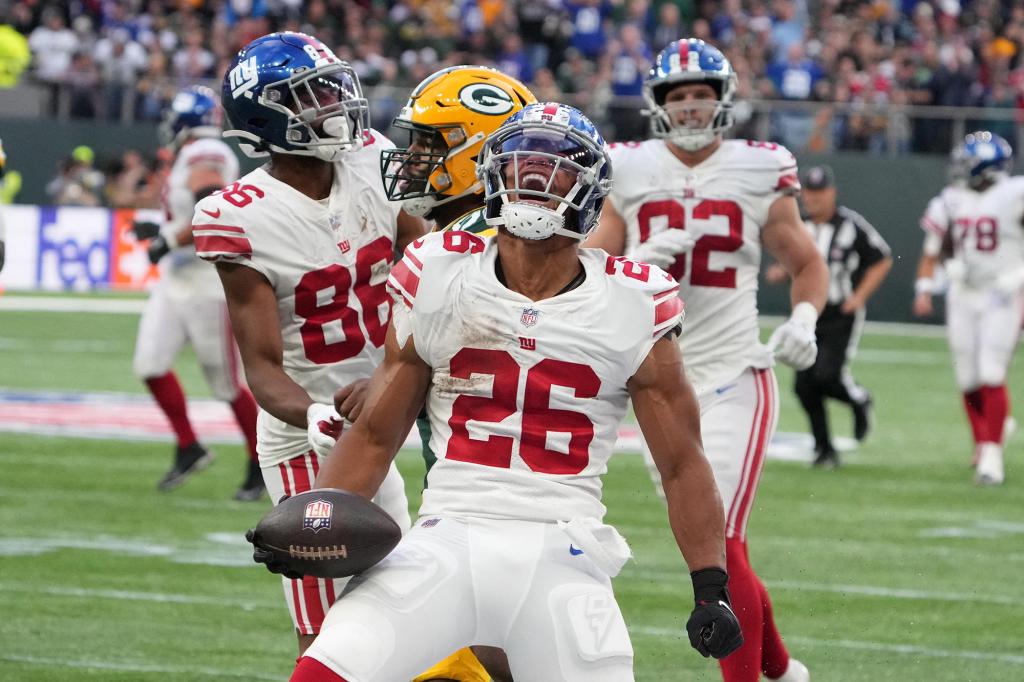 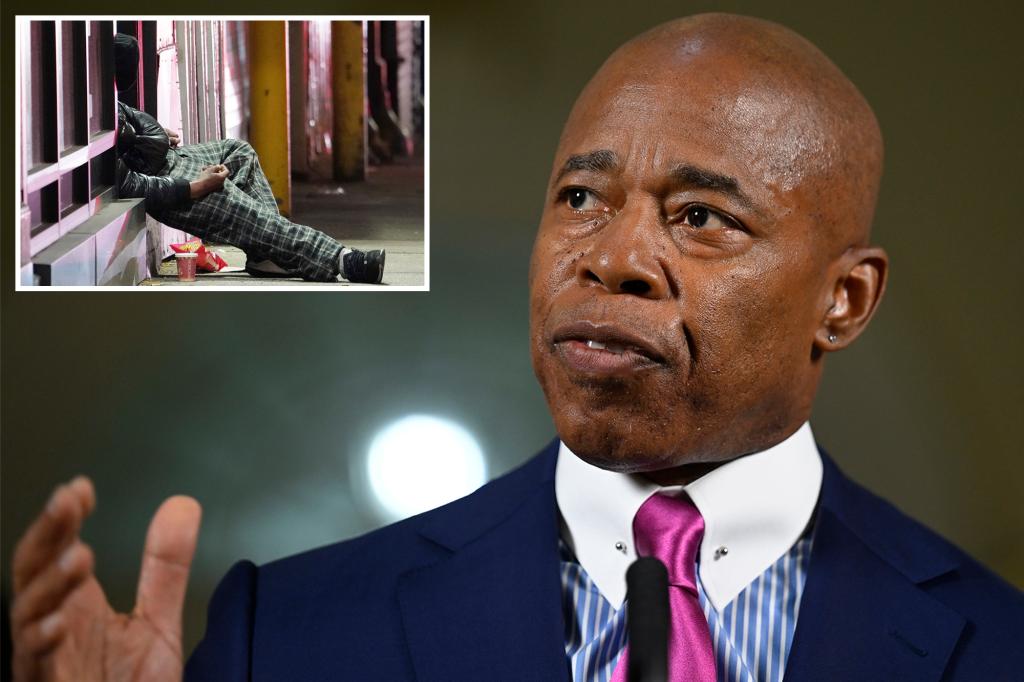 Former US Vice President Mike Pence is supporting Georgia Gov. Brian Kemp as he makes his closing argument Tuesday for a second term over Democratic […]

People look on during the Cherry Blossom Festival Veterans Day Parade Sunday in Macon, Ga. Georgia’s Senate race, which could decide control of the Senate, […]

Political issues like abortion, the economy and high inflation are motivating hundreds of Virginia voters each day to cast their ballots in person, by mail, […]

A man walks past a “Now Hiring” sign in New York City on July 8, 2022. Economists and the Federal Reserve are looking for signs […]