New York’s Finest and New York’s Bravest are joining forces with the Ukrainian National team on the diamond.

The FDNY and NYPD will face players from the war-torn country across a two-game set on Oct. 14 and Oct. 15 at Maimonides Park, the home of Mets minor league affiliate Brooklyn Cyclones.

Tickets are free but need to be reserved and a $10 donation is recommended at the gate.

Proceeds from the event to an organization titled “Go to Bat for Ukraine” to rebuild Ukraine’s youth sports facilities and fields destroyed in the war.

“This team behind us has shown the resiliency of what it is to continue to push forward, despite all that you are facing,” Adams said. “This is about sports. Sports has a way of uniting a country, a way of highlighting what a country is going through.”

The FDNY and NYPD baseball teams face off regularly in the annual Battle of the Badges game, most recently at Queen’s Citi Field in August.

“We team up with the FDNY every day on behalf of all New Yorkers. Now we will join forces to help our extended family in Ukraine and Eastern Europe” said NYPD First Deputy Commissioner Edward Caban.

Ukraine, ranked 29th in the world, was not invited to the 2023 World Baseball Classic, which is set to begin in March with games being played in Phoenix, Miami, Chinese Taipei, and Japan. 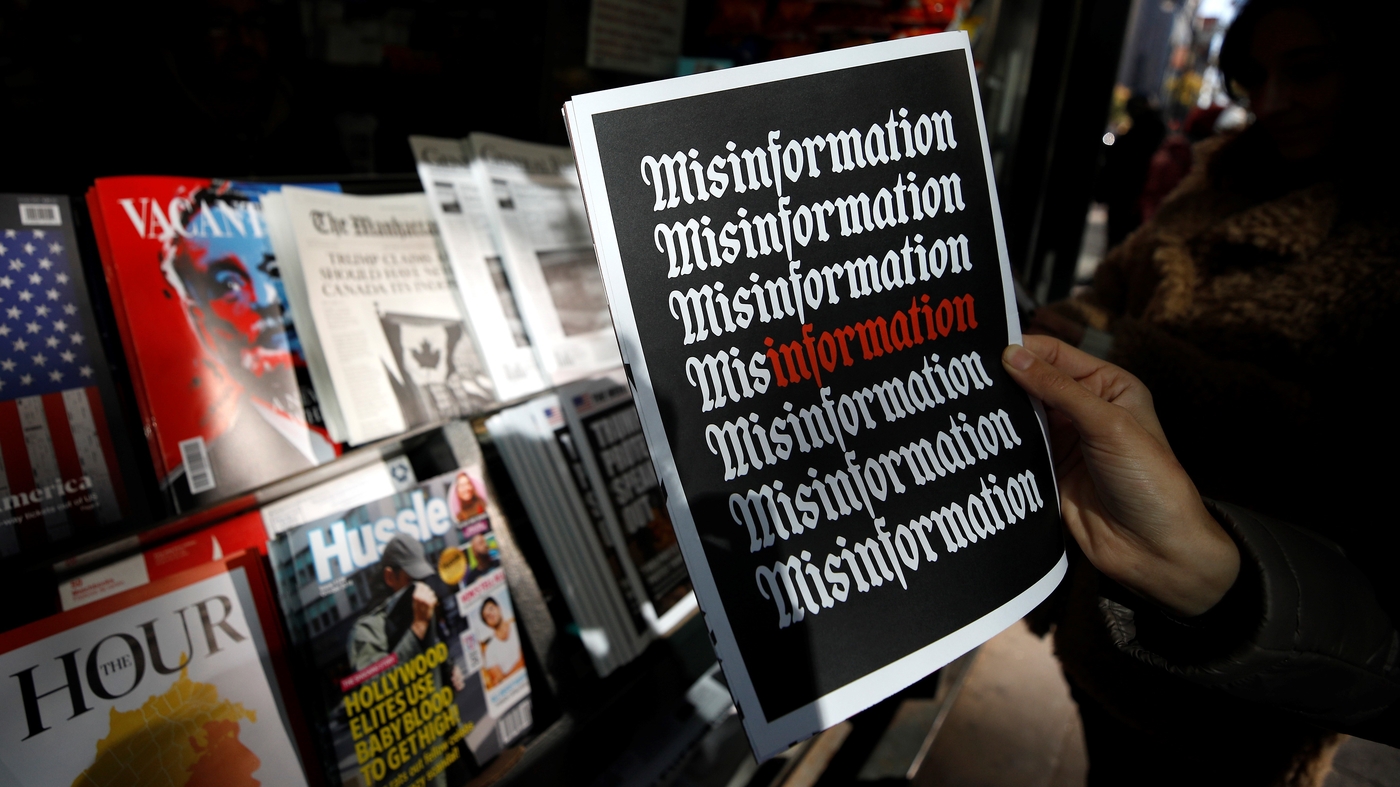 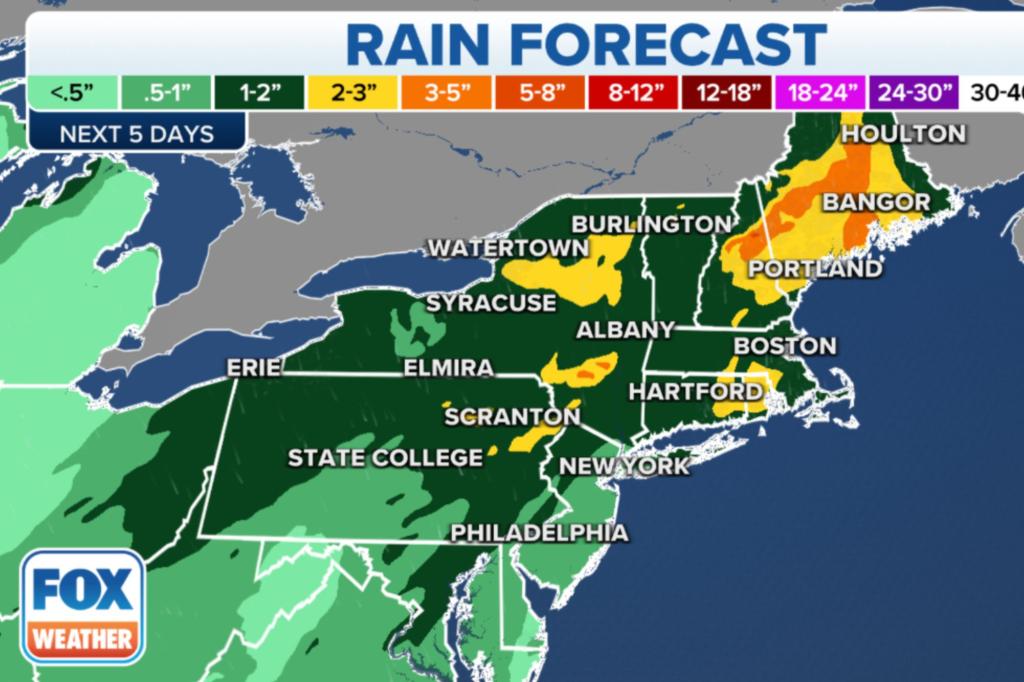 The Los Angeles County Board of Supervisors on Tuesday approved a $32-million settlement for the siblings and father of 10-year-old Anthony Avalos, who prosecutors say […]

GREG GUTFELD: Climate change activists ‘win over no one’ with these stunts

NEWYou can now listen to Fox News articles! Happy Tuesday, everybody. It’s great to see every one of you except for you over there. So, […]