NYC thief pick-pocketed dead victim who was pinned under truck


A soulless thief pick-pocketed a dead man crushed by a truck in Manhattan — as ghoulish onlookers cheered her on, video obtained by The Post shows.

The woman was recorded apparently pick-pocketing the body of a pedestrian who had been crushed under a tractor-trailer in Midtown — and the sickening crime has left police unable to identify him or notify his family of his death, sources said.

The gruesome crash occurred as the victim, who police said was believed to be in his 50s, was crossing Eighth Avenue at West 44th Street around 11:30 a.m. Thursday.

Video shows the thief, wearing white pants and a black jacket, shimmying under the truck toward the dead man and smoothly reaching for his wallet.

Giddy onlookers — seemingly unbothered by the sight of the dead man — egg her on.

“Go ahead, gangsta! Go ahead!” one man says as he watches the roadway robbery unfold.

Stunned witnesses called the cops on the brazen burglar, but officers have been unable to apprehend the alleged perp, who is wanted for grand larceny, police sources said.

The devilish crime did succeed in dragging out the tragedy — without the victim’s wallet, cops don’t know who he is and haven’t been able to reach his family.

No charges have been filed against the driver, a police spokeswoman said on Saturday.

“It’s like the Gladiators. Nobody came in to stop? That’s even more disturbing,” said Elma Kanefield, 83, a therapist who lives on the Upper West Side.

Marco Nieves, 51, a security guard at the St. James Theatre on West 44th Street, said he was “lost for words.”

“To see somebody dead under a truck and actually do that — that’s horrible,” Nieves said.

Theo Cooper, 25, a tech support engineer, who lived in Manhattan until he was 18 and now resides in North Carolina, said the shocking scene did not make him miss the Big Apple.

“I am kinda disappointed, I didn’t think New York was the kind of place where that would happen,” Cooper said. “Sure, we’re used to being all grumpy and frustrated at each other, but we’re also supposed to stick up for each other and not like convince each other to do terrible things.”

The shameless pickpocketing occurred as New York City faced a spate of high profile crimes including a series of stabbings, assaults and even a pepper spray attack on the city’s massive subway system.

Grand larceny accounts for 40% of felony crimes across all of New York City, NYPD Commissioner Keechant Sewell said on Friday.

Burglary, grand larceny and grand-theft auto were all up over 20% last month versus 2021, according to the most recent figures. 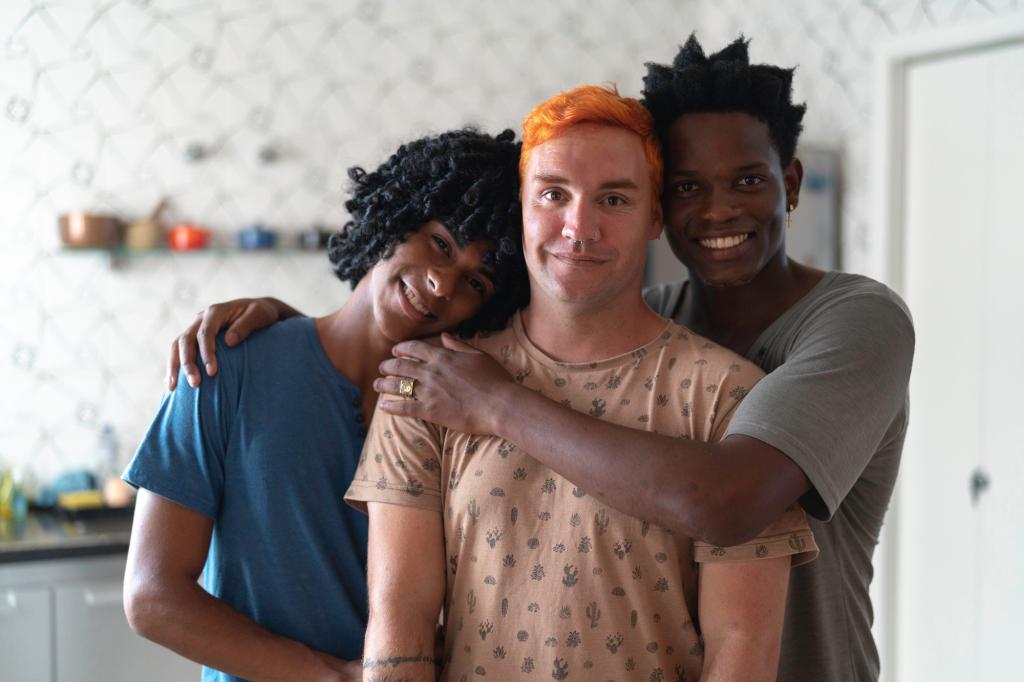 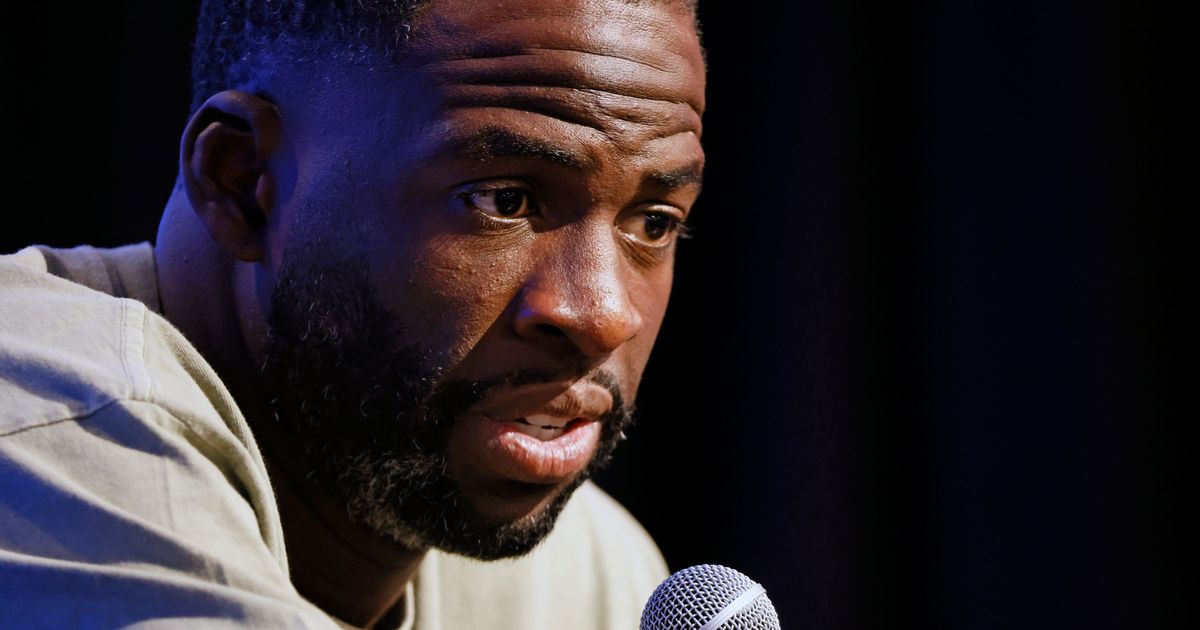 Next Article Draymond Green: I’m Taking ‘Some Time To Myself’ To Begin Healing Process With Team

“At a time when working families are struggling and the people on top are doing phenomenally well, I don’t think you go after working people,” […]

Taking 10K steps may be associated with reduction in risk of cancer, cardiovascular disease deaths: study

Taking up to 10,000 steps every day may be associated with a reduction in the risk of death from cardiovascular disease, cancer and all-cause mortality, […]

Sean “Diddy” Combs’ very good week continued with a Halloween weekend that begged the question: Can a costume be deserving of an Oscar? The hip-hop […]

Wynonna Judd opens up about how touring helped her heal after Naomi Judd’s death: I want her ‘here with me’

Six months after Naomi Judd died by suicide, her daughter Wynonna Judd is opening up about how touring has helped her heal and shared how […]