Nury Martinez announced her resignation from the Los Angeles City Council on Wednesday after leaked audio exposed her and several colleagues for making racist and crass remarks during a taped conversation last year.

“It is with a broken heart that I resign my seat for Council District 6, the community I grew up in and my home,” Martinez said in a written statement.

“While I leave with a heavy heart, know that I wish you all the best and I have faith in your strength to unite this city,” she continued.

Demands for the elected leaders to step down began piling up Monday after the Los Angeles Times published portions of the conversation, which included Martinez, who was then the council president, saying that her colleague Mike Bonin paraded his Black son around like an “accessory” and describing the child as “parece changuito,” or “like a monkey” ― playing into a racist stereotype.

In another portion of the leaked audio, Martinez can be heard calling Bonin a “little bitch” who “thinks he’s fucking Black” and claimed he’s raising his son “like a little white kid.” She also said the child needed a “beat-down” for misbehaving on a parade float.

She resigned from her presidency post shortly after the audio came out and apologized to Bonin and his family. She then announced Tuesday that she was taking a leave of absence, saying she needed to “take some time to have an honest and heartfelt conversation with my family, my constituents, and community leaders.”

Others embroiled in the scandal include City Council members Gil Cedillo and Kevin de León and Los Angeles County Federation of Labor President Ron Herrera, who were all recorded agreeing with Martinez or not pushing back against her remarks. Herrera has since resigned his post, but de León and Cedillo have not backed down.

Among those who are demanding their resignations are Los Angeles Mayor Eric Garcetti, the leaders of the California Democratic Party and members of Congress from California. 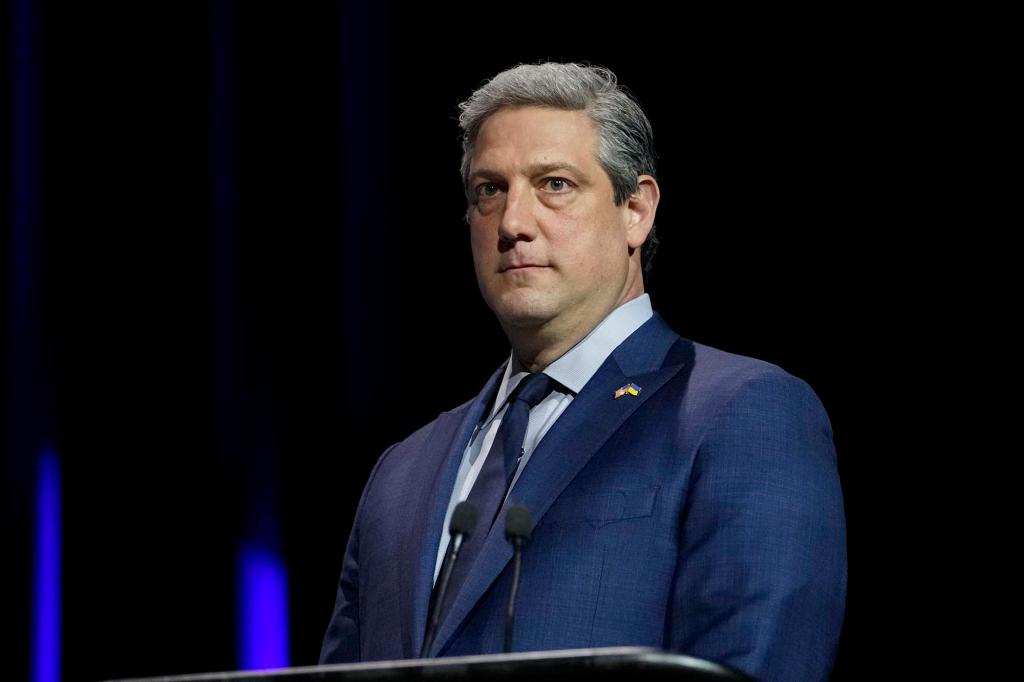 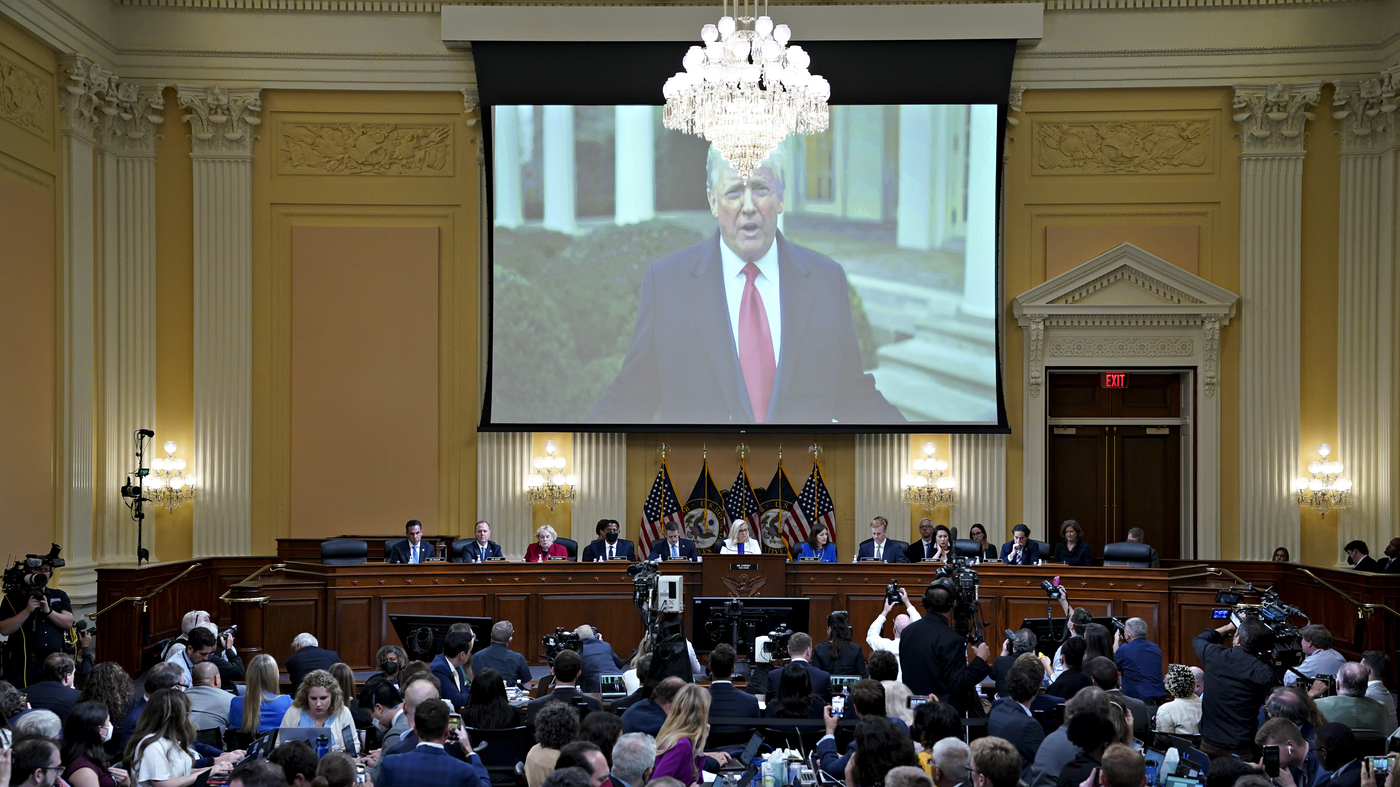 Next Article What’s coming up in the Jan. 6 committee hearing on Thursday

Russian Defense Minister Sergei Shoigu on Sunday had telephone calls with his French, British and Turkish counterparts in which he made unfounded claims that Ukraine […]

In this file photo, Bishop Howard Hubbard swings incense during an Ash Wednesday communion service at the Cathedral of the Immaculate Conception on Feb. 25, […]