North Korea blames the deployment of a U.S. aircraft carrier for latest tensions

The U.S. carrier USS Ronald Reagan is escorted as it arrives in Busan, South Korea, on Sept. 23. North Korea warned on Saturday that the U.S. redeployment of the carrier near the Korean Peninsula is causing a “considerably huge negative splash” in regional security.

The U.S. carrier USS Ronald Reagan is escorted as it arrives in Busan, South Korea, on Sept. 23. North Korea warned on Saturday that the U.S. redeployment of the carrier near the Korean Peninsula is causing a “considerably huge negative splash” in regional security.

SEOUL, South Korea — North Korea warned Saturday the U.S. redeployment of an aircraft carrier near the Korean Peninsula is causing a “considerably huge negative splash” in regional security, as it defended its recent missile tests as a “righteous reaction” to intimidating military drills between its rivals.

The North Korean Defense Ministry statement came a day after the nuclear-powered aircraft carrier USS Ronald Reagan began a new round of naval drills with South Korean warships off the peninsula’s east coast. The Reagan and its battle group returned to the area after North Korea fired a powerful missile over Japan earlier this week to protest the carrier group’s previous training with South Korea.

The Reagan’s redeployment is “an event of considerably huge negative splash to the regional situation,” an unidentified spokesman at the North Korean Defense Ministry said in remarks carried by state media. “The armed forces of (North Korea) is seriously approaching the extremely worrisome development of the present situation.”

He also called the Reagan’s return “a sort of military bluffing” to issue a warning over North Korea’s “righteous reaction” to “the extremely provocative and threatening joint military drills of the U.S. and South Korea.”

North Korea regards U.S.-South Korean military exercises as an invasion rehearsal and is especially sensitive if such drills involve U.S. strategic assets like an aircraft carrier. North Korea has argued it was forced to pursue a nuclear weapons program to cope with U.S. nuclear threats. U.S. and South Korean officials have repeatedly said they have no intentions of attacking the North.

In the past two weeks, North Korea has fired 10 ballistic missiles into the sea in five launch events, adding to its record-breaking pace of weapons tests this year. The recent weapons tests include a nuclear-capable missile that flew over Japan for the first time in five years and demonstrated a range to strike the U.S. Pacific territory of Guam and beyond.

Earlier this year, North Korea tested other nuclear-capable ballistic missiles that place the U.S. mainland and its allies South Korea and Japan within striking distance.

North Korea’s testing spree indicates its leader, Kim Jong Un, has no intention of resuming diplomacy with the U.S. and wants to focus on expanding his weapons arsenal. But some experts say Kim would eventually aim to use his advanced nuclear program to wrest greater outside concessions, such as the recognition of North Korea as a legitimate nuclear state, which Kim thinks is essential in getting crippling U.N. sanctions on his country lifted.

The Reagan carrier group’s latest training with the South Korean navy is to end on Saturday. 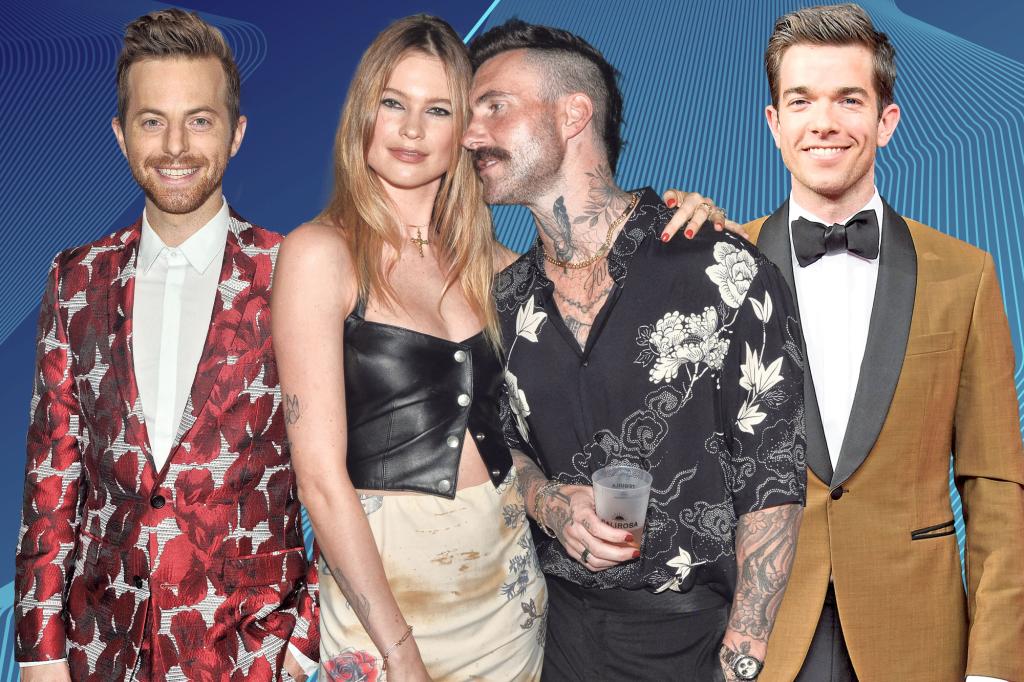 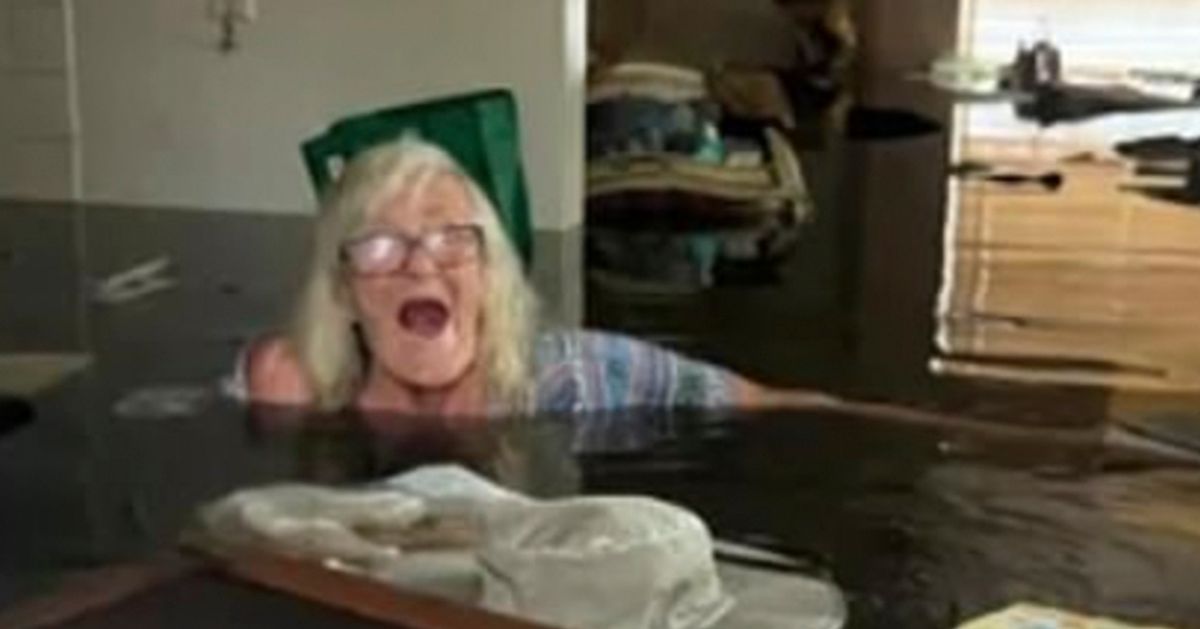 There are tons of coffee subscriptions on the internet, all with different and overlapping coffees, formats and perks. We searched far and wide for the […]

Princess Giselle is about to find out whether happily ever after can be found in the suburbs in the new trailer for “Disenchanted,” unveiled Tuesday. […]

Drive-in ice — you know, the nugget-shaped ice you can get at certain fast-food spots — is one of summer’s greatest pleasures, and now you […]

Fears rise that UC strike could have long-lasting consequences on vaunted research, teaching

As the nation’s largest ever strike of higher-education academic workers enters its third week Monday, with the crunch time of final exams just days away, […]